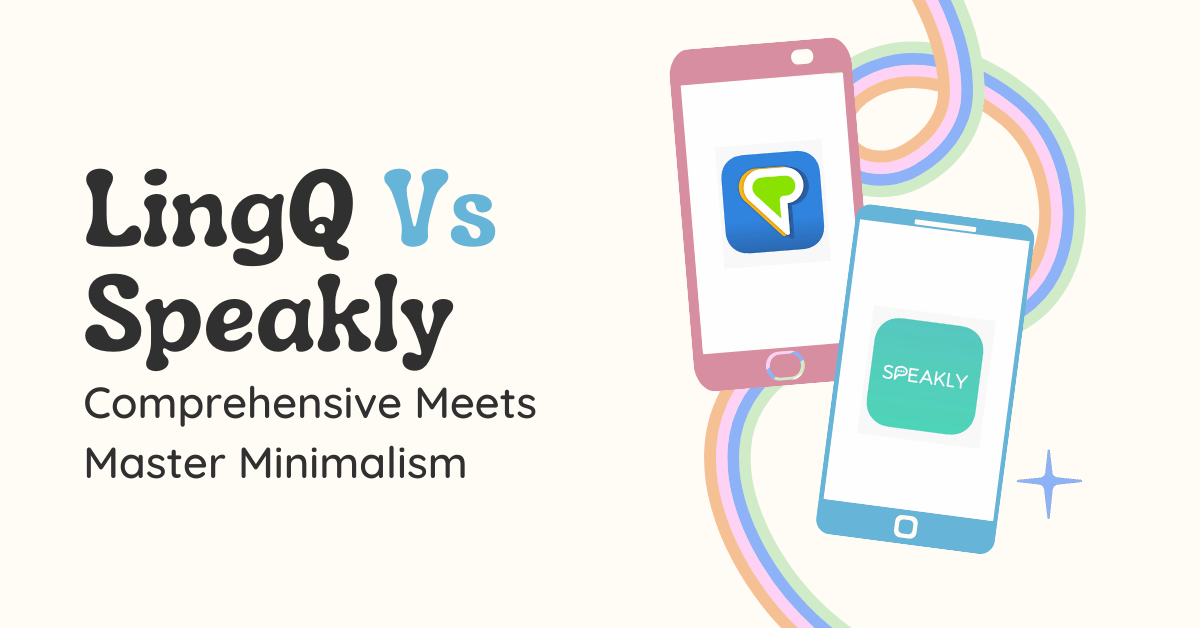 Do you want to learn a foreign language and can't decide what language learning tool to choose? Then, you're in the right place. Today we're reviewing LingQ vs Speakly.

Before we go any further, let me tell you that I think both of these apps are good, but as much as I'd like to sit on the fence, I'm going to break down both and explain which one I'd ultimately choose.

A language app's slogan can tell you a lot about what they're trying to accomplish:

Speakly- The fastest way to learn a language

I think these both accurately represent what these apps are best at doing. LingQ's main selling point is to create your lessons by uploading content from other platforms like Youtube and Netflix.

Speakly brings you the most statistically used vocabulary in your chosen language, eliminating anything unnecessary like the infamous DuoLingo example: The Loch Ness monster is drinking whiskey.

This article covers available languages, an overview of both companies, the pros, and cons of both apps, pricing, and an author's conclusion.

LingQ is a reading platform that relies on spaced repetition flashcards or LingQ's. Every time you read a new story or article in your target language, you rate how well you know any new vocabulary, which is then presented later in flashcard form using translations from your native language.

There are many pros of LingQ, as we will see later on in the article, but a particular favorite of mine is the community tab where other users prepare and rank lessons. For example, this person has created a whole host of content on Japanese: https://japanesetranscripts.carrd.co/

Speakly is an Estonian app that has been around in proper form since 2016. Like LingQ, it was founded by two polyglots Ingel Keskpaik and Ott Ojamets. As I mentioned in the intro, the core concept behind Speakly is learning vocabulary in context. Their algorithm dictates the most commonly used words in your target language and then presents that language to you via listening exercises, reading, speaking practice, and even music recommendations. Here they're prioritizing speed over the old-fashioned type of language learning where you'd sit in a classroom for an interminable amount of hours.

LingQ Vs Speakly: Pros And Cons

Which Is The Best Language Learning App: LingQ Or Speakly?

If this were a question of pure aesthetics, I would choose Speakly every time. To look at, LingQ is a mess and has the kind of interface you might have seen ten years ago. Yet, at the same time, Speakly looks like a Google or Facebook project.

I also like Speakly's commitment to core languages and within these core languages, only concentrating on the most frequently used vocabulary and grammar. Apps like DuoLingo are famous for throwing in tangential sentences, which contribute towards confusing language learners. However, Speakly is a little disingenuous when it says after you've memorized a certain amount of words, you've retained a certain % fluency. I don't think if you know 300 words in English; you could claim that you are 42% fluent.

I love LingQ's reading function, and the community-rated lessons that ensure the top content make it to the top, much the same way Reddit operates. It looks a lot messier, but once you get used to it, I think it's far more effective, especially once you pass the beginner stage.

Both apps are roughly the same price, so we can square them off in relatively equal terms.

There is an element of bias in this because LingQ was the first language learning app I began using, and although I got off to a rocky start because of the user interface, I grew to like it.

Call To Native Speakers: Learn A Second Language With Ling

This is the first time on Ling we've reviewed Speakly, and we love it. If you want to see other reviews comparing LingQ to some other of the best language learning apps, why not check out the following blogs: Tandem Vs LingQ and LingQ Vs Mondly

These reviews help us keep a friendly eye on other apps and learn how we can get better. LingQ is the master of gamification, and with over 60 languages covered, we tread where no other Language app has so far gone.

Get over to our website and learn a new language today. 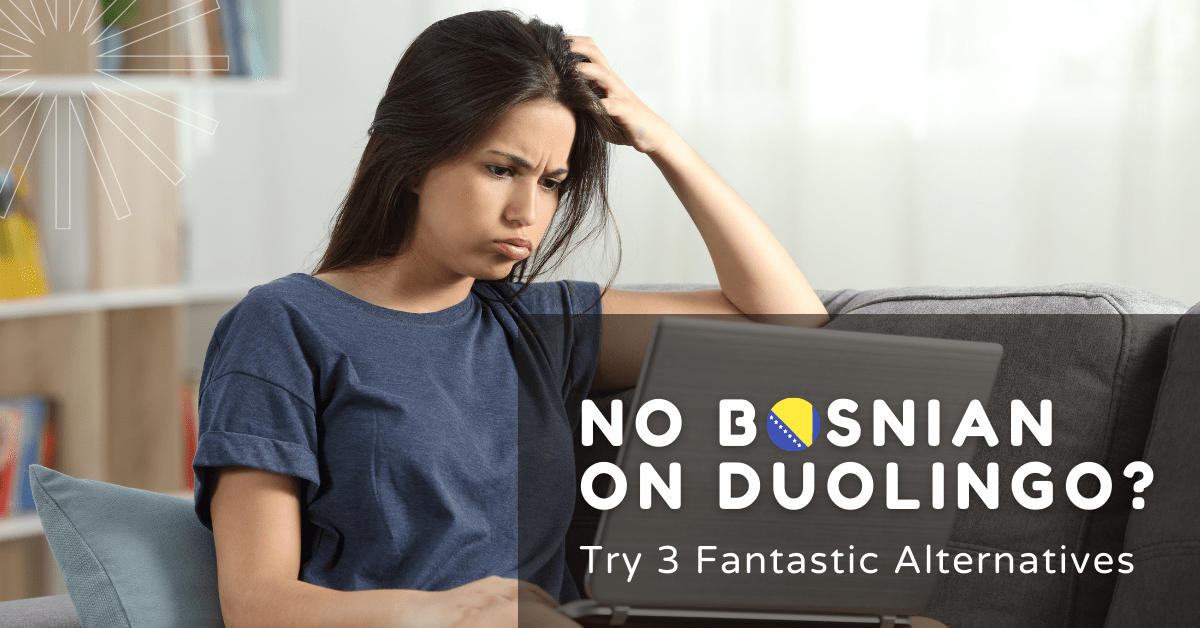