The beauty of Nepal inspires artists of all kinds including musicians. Here are 50 awesome music-related vocab in Nepali to share more about music.

The beauty of Nepal is breathtaking. It is the home of the Himalayas and holds the record of the World’s Highest Peak – Mt. Everest. Besides the background of snow-capped mountains, the culture is very diverse, and Nepal is filled with heritage sites.

Such beauty and culture are pretty inspiring. It is common for writers, artists, and adventurers to find zen energy while in Nepal. The same is true for most musicians. Here are 50 extraordinary music-related vocab in Nepali to share more about music.

Due to the diversity of the Nepali people, the music is also very diverse. There are different kinds of music genres related to the ethnic groups in Nepal. Some of these are Tamang Selo, Dohori, Adhunik Geet, Newa music, Tharu music, Gurung Music, Kirat Music, Bhajan, Ghazals, and many more.

Tamang music is a form of Nepali folk music. Hira Devi Waiba must be mentioned as she is the documented pioneer of Nepali folk songs. Tamang people use Dhampu and Tungna traditionally as instruments. Dhampu and Tungna are called the nail and flesh of a finger among the Tamang people. The instruments are often used during festivals and special occasions.

Adhunik Geet can be translated as modern songs, yet they are pretty old too! They began in the 1950s with a mixed influence of classical, folk, and western music. Bhajans are religious songs heard, often coming from homes or temples. They are from Hindu and Buddhist scriptures and are seen as a compulsory part of worship, and musical instruments are used too.

Ghazal is a very poetic musical genre written and influenced by love, life, and loss. They are primarily slow songs.

These genres mentioned are part of Nepali’s vocab related to music that many fans will come across.

The following is a list vocab in Nepali language that helps carry out a conversation regarding music and musical instruments.

Here is also a brief description of Nepali musical instruments that are very famous throughout the nation.

Though several of the vocab in Nepali mentioned here can be found in the Nepali dictionary, it is not always easy to learn the words this way. The vocab in Nepali shares or has borrowed many words from the English language, some of which can be noted from the given list.

Yet, learning Nepali words requires practice, and definitions, synonyms, pronunciation, and examples are needed to understand them.

This is where the Ling App can help! Ling is a free language learning app that provides lessons where you can learn Nepali vocabulary, English words, voice recordings, and so much more! With Ling, language learning becomes fun and engaging.

If you want to start learning the Nepali language, there’s no better way than with Ling! Download it today from the Apple Store or Google Play. 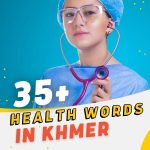 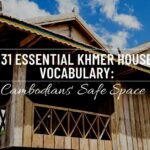 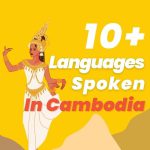 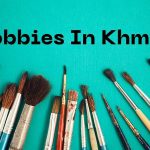 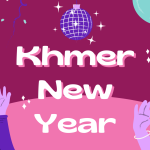