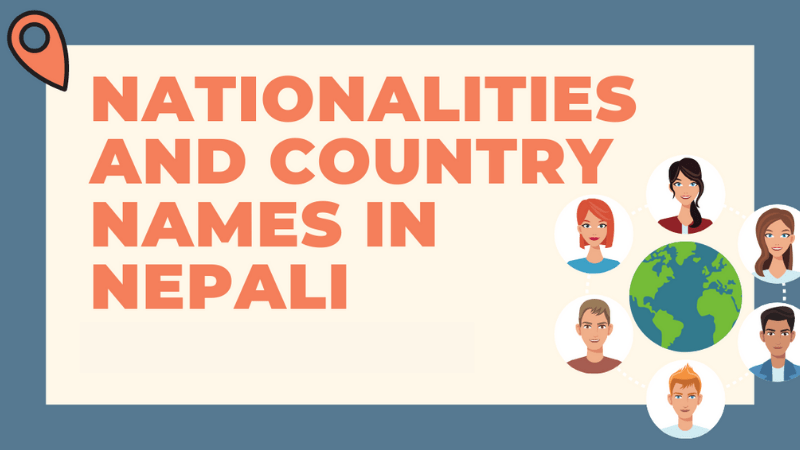 This article will tell you how you can pronounce different nationalities and the country names in Nepali, along with the Devanagari font.

Nepal, an Asian country, is located on the southern Himalayan slope. It is a landlocked country located in the east, south, and west of India and borders China’s Tibet Autonomous Region to the north.

The capital of Nepal is Kathmandu. The city is located in the bowl-shaped Kathmandu Valley in central Nepal, approx. One thousand four hundred meters (4,600 feet) above sea level. Almost all Nepalese live in villages or small market centers. Except for Kathmandu, there are no big cities.

In addition, in 2008, after ten years of violence and turbulent negotiations with a solid Maoist rebellion, the monarchy was disbanded, and Nepal was declared the federal Democratic Republic of Nepal.

Nepal’s primary and official language (nepāl) is Nepali (Gorkhali), spoken in Zhongshan and Terai areas. Nepali belongs to the Indo-Aryan branch of the Indo-European language family. Many local dialects have been found in Terai and the area of mountains.

In addition, the Nepali language is closer to Sanskrit in terms of vocabulary. The global Nepali-speaking population is estimated to be 15,360,100 people, and most of the country’s population speaks Nepali as their first language.

Now, let us get back to the main purpose of this post… Learn nationalities and country names in Nepali!

If you already learned about the country names in Nepali, now learn about what the people of these countries are called or nationalities in Nepali.

Nationalities and country names in Nepali

Learn Any Language Of The World With Ling App

After learning nationalities and country names in Nepali, are you looking to learn Nepali sentence structure? Try the Ling app to access many different words and phrases through different tests to help you remember them effectively.

In addition, you can search for Simya Solution‘s Ling-app for learning any foreign language in the world for your career development. 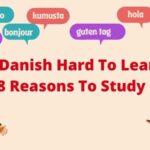 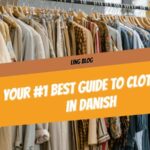 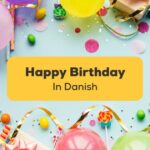 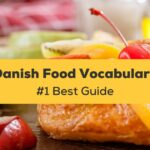 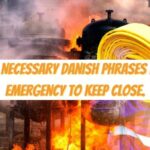 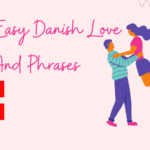