The 2 Easiest Languages To Learn! Learning a foreign language has always been part of everyone’s bucket list. Not only does it open a huge number of opportunities, but it also allows one to get a new perspective. To help you get started in knowing which you should try out and learn, we have here a list of the top languages easiest to learn in terms of grammar, sentence structure, vocabulary, and pronunciation.

Want to learn a new foreign language? With all the time on our hands right now given the event of the pandemic, we bet that most of you are considering upskilling or developing a new hobby to keep you productive. You probably have been searching non-stop for all the resources, free language learning applications, and surfing the web for online locals willing to spend a few hours to help you out in their native language

But the real question is… do you know what new language (or languages) you should be learning? You see, studying a new one from scratch is not as easy as it seems especially if you are not really the “drawn” to it. With this being said, if you ever find yourself stuck and unable to choose the most suitable one based on your goals and personality, then take a look and try out our comprehensive quiz so that you will be guided on the fun languages that are most fit for you.

According to studies, there are about 7000 languages being spoken today and no one really has the time to filter through all of it just to find your perfect match. But lucky for us, these languages have some sort of connection by which they influence each other. It can be reflected through the minor characteristics and grammar rules.

For instance, if you find yourself interested in Latin then you might know about the flowy sounds that roll of your tongue when you speak romance languages like French, Spanish, Romanian, and Italian. From what we can hear from its native speakers, their pronunciations and tones are somewhat musical and shows more importance in vowels than consonants.

On the other hand, there are also Germanic languages which most of us are very much familiar with. This includes English, German, Swedish, and Icelandic languages. They are practically the same in the sense that they follow the same rules in phonology compared to other Indo-European languages.

If you are interested in speaking a new language, then you might be wondering if it is even possible to learn a second language (or maybe third!) without all the hassle. Well, lucky for you because there are actually two major languages for native English speakers that are labeled as the “easiest” even for total beginners.

The 2 Easiest Languages To Learn For Native English Speakers

The English language is fun, but we all know that there are still a lot of languages out there waiting to be discovered. So, why not challenge yourself to learn a language that is beyond the ordinary, right?

Contrary to common belief, learning a foreign language does not have to be hard especially if you are really motivated and is driven by legitimate reasons for learning it- say you want to learn it for promotion, planning to move to another country, or basically just trying to establish real connections with native speakers while learning about their culture and traditions.

The two easiest languages to learn in this list are perfect for native English speakers since it is somewhat the same in terms of grammar rules, pronunciation guides, and vocabulary words. More importantly, these are not as complicated as other languages since all are written using the Roman alphabet. This means that you do not have to start from learning the characters like what you will need to do if you are going to study a language from Asia like Mandarin Chinese, Japanese, or Thai.

If you are up for that, then off we go!

As we all know, the key to confidently saying that you are learning a foreign language is through authentic interactions or finding people who actually use that to express themselves. With millions of native speakers scattered in different countries, finding a Spanish-speaking buddy is totally easy!

Where is it spoken? Spoken by over 417 million people all over the world, this language remains to be one of the most spread around since it is the official language of not just one but 21 countries! Add to that is the fact that it is also widely used in day-to-day transactions and discourse by over 44 countries!

Why is it easy to learn? It is highly possible to learn Spanish in just one summer. This is because it is straightforward and does not make use of complicated pronunciation systems. To say a word, you simply just pronounce it exactly as it was written.

What you have to take note of though is the fact that it uses Spanish lexical gender. This means that everything is either male or female and this can highly affect the impact of conversations. Don’t worry though because this is not difficult to learn as you simply just have to memorize the words el, Los, la, las.

Native English speakers will find it easy to learn Italian as a second language since it makes use of almost similar vocabulary. For instance, English makes use of the words poet, problem, and final but in Italian that is poeta, problema, finale!

Additionally, it is one of the easiest languages to learn out there given that it is widely used as a brand name and is considered the language of luxury brands like Bottega Veneta, Dolce & Gabbana, Fendi, and La Perla. So, even though you cannot find a language buddy to help you out, you will encounter Italian words online and even on social media.

Where is it spoken? Italian is the native language of almost 60 million people around the world. It is the official language of Italy, Switzerland, the Vatican City, San Marino, Croatia, and Slovenia.

Why is it easy to learn? Italian is easy for English speakers since it has a very logical pronunciation system. Also, unlike French, the only thing that you should watch out for is the rolling ‘r’ sound which can make or break the melodious sound of Italian.

Just like Spanish, it also makes use of specific articles and prepositions for gender cases, so make sure that you learn about the tricky combinations before confidently sparking a conversation.

As I end this article, we hope that we were able to shed light on two of the

Ready To Learn A Language In Just 10 Minutes? It’s Possible!

Hold up, language learners! Did you know that you can master any language in the world as long as you practice at least 10 minutes a day? 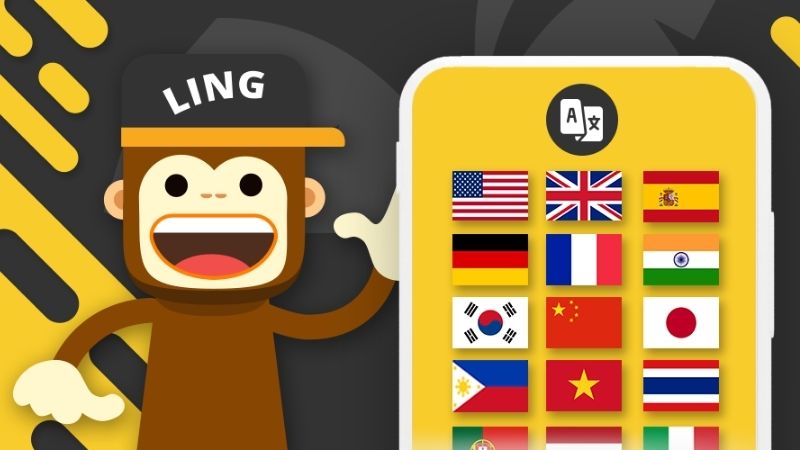 Make the most out of your spare time by reviewing the basic vocabs, grammatical structures, and even speaking patterns with the help of a free dedicated language learning platform like the Ling App. It remains to be one of the easiest language acquisition apps out there due to its gamified take on learning. It makes everything much easier since it has many words, phrases, and grammar points developed by top language professionals!

And by lessons, we do not just mean the basics… we actually mean that you can learn the challenging verb conjugations, the latest vocabulary used, the difficult sentence patterns, as well as how to sound like a real native just by devoting some time.

Ready for a much easier way to learn the world’s easiest languages today? Feel free to download the language learning app now and take advantage of the latest lessons, native list of expressions, and pronunciation and grammar guide directly from your pocket! 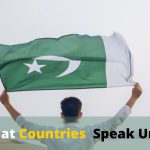 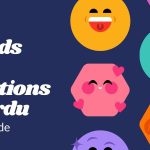 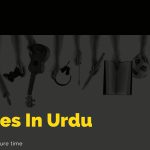 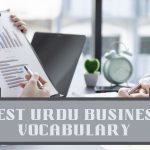 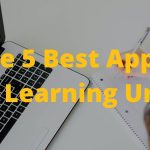 The 5 Best Apps For Learning Urdu 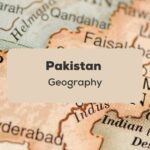