What Do They Call The Planets In Thai? 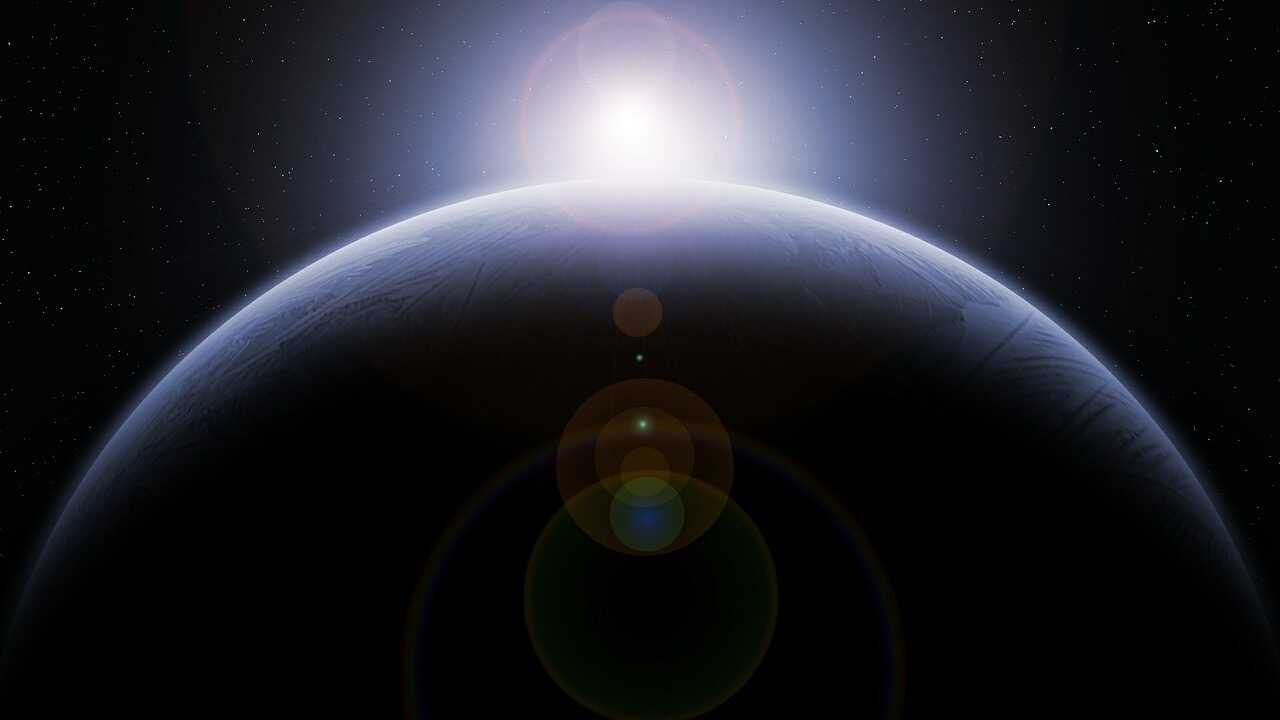 It is not often that you find topics about the solar system and planets in Thai language learning text books. I guess that makes sense - there are many other important areas and vocabulary to cover before you get to something so advanced/not essential for everyday use. But, I think it is safe to say that the planets are interesting to a lot of people, to the point that it may help make the learning process more fun.

Perhaps in between the Thai grammar lessons and the essential travel vocabulary, you can take a look at this as a way to pick up your mood. For theses reason, I thought we could have a quick look at the names of the planets in Thai.

The Planet Names In Thai

To start off, let’s go straight to the planet names. You may recognize some of these from our look at the names of the days in Thai, some of which were named after planets or the closely linked zodiac. It is worth noting that the English names are also sometimes used in Thai, though said in Thai style. Your success in using them may vary between each person.

The word planet in Thai is ‘dao kraw’ (ดาวเคราะห์). Like in English, this is the term used to describe each of the astronomical bodies that exist in the universe. Interestingly, the word ‘dao’ (ดาว) by itself means star. When it comes to the planet, ‘dao phra’ (ดาวพระ) is placed before the name.

To begin, we will start with the planet that is closest to the Sun: Mercury. Mercury is called ‘dao phra phut‘ (ดาวพระพุธ) in Thai, a name it shares with Wednesday.

Venus, the second planet from the Sun, is known as ‘dao phra suk’ (ดาวพระศุกร์) in Thai. This name is also used for Friday.

The name for the planet Mars is ‘dao phra ang khan’ (ดาวพระอังคาร). It is also the name for Tuesday.

Saturn in Thai is ‘dao phra sao’ (ดาวพระเสาร์). This name is also used for Saturday.

Uranus is ‘dai phra ma root dta yuu’ (ดาวพระมฤตยู). As you may expect, this name is not as easy to make jokes about, which is a shame.

Neptune is called ‘dao phra ket’ (ดาวพระเกตุ). This planet doesn’t share a name with any of the days of the week, but the English name is also sometimes used as mentioned before.

Finally, though not officially a planet anymore, there is Pluto. The name for Pluto is ‘dao phra yom’ (ดาวพระยม).

What Is Earth Called?

You may have noticed that we missed out Earth from the names above. It doesn’t follow the same general pattern as the other planets. Earth is named ‘lohk’ (โลก) in Thai. This also means the world and globe too, making it versatile in its use.

What About The Moon And The Sun?

We can’t talk about the Earth without mentioning the moon. The name of the Moon in Thai is ‘duang jan’ (ดวงจันทร์). This is also the name for Monday, which is known as ‘wan jan’ (วันจันทร์).

The next time you see the night sky, I hope you can remember what to call the moon and the stars. You can also discuss with your Thai friends which planet is the best, and why you think Mars will make a great new home. Otherwise, you can add it to your arsenal of vocabulary that will in some way help you during your time in Thailand.

Want to learn more Thai? Try the Ling Thai app and test your skills and optimize your learning to be as efficient and fun as possible.