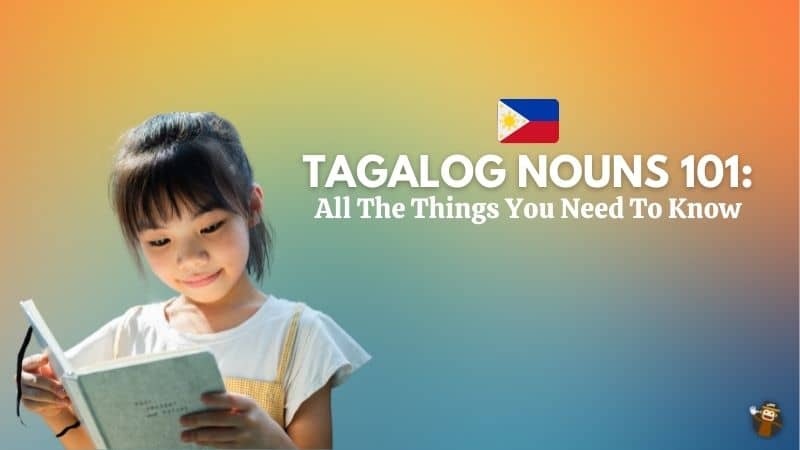 Are you here to learn the basics of speaking Tagalog? Then you should probably start like how Filipinos start – learning Tagalog nouns.

When Filipino students begin learning about grammar, one of the first Tagalog lessons that they will learn is nouns. It is the simplest part of speech that every Filipino student should learn. So today, you’ll be learning Filipino/Tagalog nouns like a native student who is just beginning to learn Filipino grammar. So, widen your Tagalog vocabulary and grammar understanding with these Tagalog nouns.

Nouns In Tagalog: What Are They?

Nouns in the Filipino or Tagalog language are called pangngalan. But don’t get confused with the word pangalan, meaning “name,“ as they are very similar!

Many foreigners, even young locals, get confused with these two Tagalog words. The term Pangngalan (nouns) is composed of two words: the affix pang, which means “used to,” and ngalan, “name.”

When you combine these two terms, it becomes pangngalan. It is a word or part of speech that is used to name a person (tao), thing (bagay), place (lugar), event, or phenomenon (pangyayari).

If you look at the definition of Tagalog nouns, it is used the same as English nouns. The only difference is in the Filipino/Tagalog language; they have quite complicated grammatical gender. It means that specific Tagalog nouns are used for a certain gender.

Tagalog nouns and English nouns or other languages have a lot in common. Still, of course, some things are unique in the Filipino/Tagalog language. Those are what we are going to discover in this blog.

After learning the Tagalog word for nouns and its definition, we will learn the two main types of Tagalog nouns –Pangngalang Panatangi (Proper Nouns) and Pangngalang Pambalana (Common Nouns).

It won’t be too hard for you if you’re an English speaker because it works the same. In this blog, you will learn the different Tagalog nouns and the types, forms, and gender of nouns. You will also learn about plural nouns. So keep reading!

Pangngalang pantangi or proper nouns are nouns used for a specific person, thing, place, or phenomenon. The Tagalog word for specific is “tiyak,” which you will often hear when the teacher/tutor discusses Tagalog nouns.

Like in the English language, pangngalang pantangi always starts in big letters (capitalized).

Pangngalang pambalana or common nouns are nouns used to name a person, thing, place, or phenomenon in a general form. The Tagalog term for general is “karaniwan.”

Pangngalang pambalana is written with small letters except if it is found at the beginning of the sentence.

Below is a table that contains the example of pangngalang pantangi and its counterpart for pangngalang pambalana according to category:

As you can notice, the Filipino/Tagalog language has many loaned words from foreign languages, mostly Spanish and English. The reason traces back to the Philippines being a colony of Spain and the United States.

It is what makes Tagalog/Filipino language easy to understand by foreigners. And also why many Filipinos know how to speak English fluently. English is taught in schools and universities, so it is

Types Of Tagalog Nouns Based On Concept

Now that you have learned the two basic types of Tagalog nouns, let us go deeper. Tagalog nouns are also classified based on the concept – tahas, basal, lansakan:

Tahas or concrete nouns are those that can be perceived by the five senses. Touch (pandama), sight (paningin), smell (pang-amoy), hearing (pandinig), and taste (panlasa).

It also includes the things that have physical characteristics Here are some examples of pangngalang tahas:

If you can notice, I included Tagalog adjectives (pang-uri) before the nouns (pangngalan) to indicate that the senses can perceive them.

On the other hand, Basal refers to nouns that have no physical appearance or those what we call abstract ideas. Basal can be an idea or concept:

Lansakan refers to the collective nouns. When you see these nouns, you’ll know that they are in the plural form.

In the Filipino/Tagalog language, some nouns have a specific gender. People can’t use these nouns interchangeably. Filipinos often add the letter “a” on the nouns for women and “o” for men on the root word. However, it might not always be the case.

Aside from the nouns used for women and men, some nouns don’t have gender, and some don’t have a specific gender. Take a look at the words below to understand this more.

1. Payak – These Tagalog nouns are made solely of root words.

3. Inuulit –  These are Tagalog nouns made of root words being repeated. The word “inuulit” literally means “repeated.” There are two types of inuulit:

4. Tambalan – These are Tagalog nouns made of two words combined and form different meanings. It came from the word “tambal,” meaning “pair.” Pangngalang tambalan also has two kinds:

Here are some examples of pangngalang tambalan:

These Tagalog nouns are for advanced learners, so if you find this too challenging to understand, do not worry because even the locals learn this in their 5th or 6th grade.

When you have already learned so much about the Tagalog language, these forms will be easy to understand, so don’t be too hard on yourself.

Tagalog nouns are easy to identify if it’s plural or singular. Usually, plural nouns have “mga” before them. But that’s not always the case. Some nouns are considered plural without the presence of “mga.”

When you use these words, you don’t have to put “mga” at the beginning. It is something even locals are usually mistaken about. Check the examples below.

But there are also nouns that don’t use “mga” to become plural, like the following:

Now that you have learned many things about Taglog nouns, let’s add an adjective to a noun. An adjective in Tagalog is called “pang-uri.” We will add pang-uri to make these Tagalog nouns useful to you.

After adding an adjective (pang-uri) to the noun, let us now add a Tagalog adjective and form a sentence. Verbs are pretty complicated to understand since the tenses in the Tagalog language are quite extensive and complicated to form, so we will use some easy verbs that might be already familiar to you:

As you can see, there are many Tagalog words derived from foreign languages like Spanish and English. When you start learning Tagalog, you will know lots of words!

Now, the challenge for you is to understand deeper, the structure, the grammar, and more. If you think that learning Tagalog nouns is enough, you have a long journey to take because this is just the beginning. There are other essential words and parts of speech to learn.

If you want to learn the Tagalog language to become fluent, Ling App can help you achieve your goal. Ling App will provide you with a series of topics that are made interesting to learn. It has advanced features to help you develop your language skills.

Besides, you can always come back to our blog to discover more about the Filipino culture!

They say that Filipinos are very welcoming and hospitable that they speak English to foreigners. But imagine the look on their face and happiness when a foreigner speaks their language! It will make them feel that they are appreciated and respected. So, why not grab your phone or computer and start learning Tagalog with Ling App now? 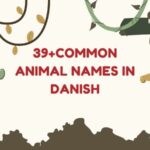 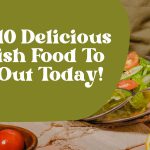 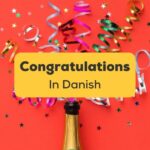 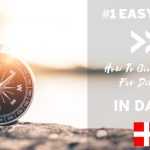 16+ Funny Danish Phrases And Their Meaning 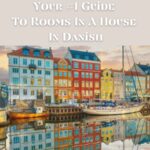