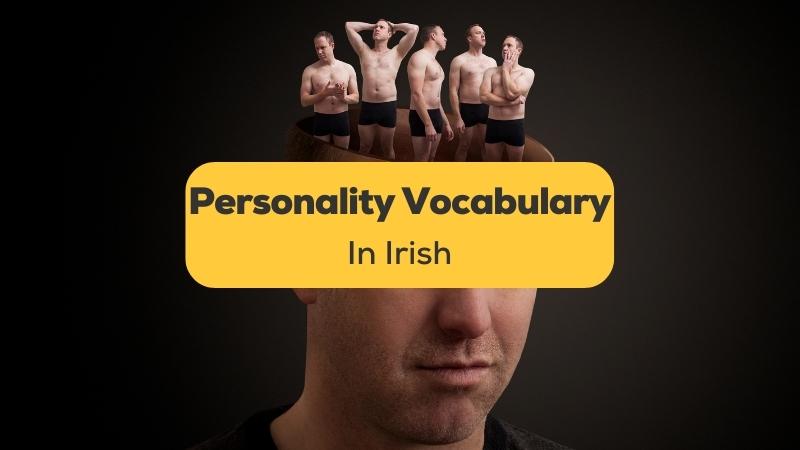 One mistake language learners sometimes make is focusing on the tangibles instead of the emotionally descriptive aspects. It’s good to learn the things you can touch, but what about words to describe your inner state? That’s why today we’re doing personality vocabulary in Irish.

Do you want an app that will make you feel delighted, fulfilled, and excited all at once? Try Ling. Ling has 50 units, with sub-lessons, of the Irish language. There is enough material to keep you going for 100s of hours. Download for a one-week free trial and discover the number one way to learn Irish online.

Personality Vocabulary In Irish – The Basics

As the old saying goes, people are as layered as onions. Words like happy and quiet are perhaps a little reductive when fully encapsulating a person’s personality. That’s why we’re diving a little deeper now into personality vocabulary in Irish.

What Are Some Irish Personality Traits?

With articles like this, it’s often easy to stray into stereotypes, and from stereotypes, you’re not that far removed from xenophobia. With that being said, Irish people tend not to get hung up on how people perceive them. So what are some Irish stereotypes?

This has become so famous there is now a worldwide day celebrating the fact, St Patrick’s day. But just how much do the Irish drink compared to other nations? Ireland ranks number 6 in the global survey of alcohol intake per year. Interestingly the top 5 are Czechia, Latvia, Moldova, Germany, and Latvia.

No doubt this image has been spurred on by the success of the notorious Conor McGregor, an Irishman and also the most famous combat fighter in the world. So is it true? If we take homicide statistics as a measure of the amount of violence in a society, Ireland doesn’t even come in the top 20 in Europe! On the list, it sits between Greece and Spain, which are regarded as very peaceful countries.

A good meal is often in the eye of the beholder, or rather the taste buds. Irish food is regarded as being almost as bad as English food. It’s hard to judge just how good a culture’s cuisine is by taste, but we can judge it by health if we look at obesity rates. Ireland does quite well on this metric coming in at 36th on the global obesity scale, which is better than the U.K.

Ireland Is Green, And Its People Love Leprechauns

We can categorically say this is wrong on both accounts. Ireland is definitely green in some aspects, and this is largely spurned on by the gulf stream. However, other parts of central Europe are far more forested than Ireland, which has largely been stripped of its woodlands.

Regarding leprechauns, perhaps this is the biggest misnomer related to Irish people. The leprechaun was an invention by Irish writers living in America who wanted a none threatening mascot to represent Irish immigrants in the States. If you see a shop selling leprechaun toys in Dublin, it’ll purely be for tourists to buy.

Phrases To Talk About Personality Traits In Irish

We hope you enjoyed this list. We tried to include a little something for everyone. Memorizing the form of all these adjectives will be easier for some learners than others but don’t beat yourself up if you can’t remember the whole thing.

The Ling app was designed by people who know that the best language learning often takes place outside the classroom.

This app tests your speaking, listening, reading, and writing in a fun and accessible way. You can get lost in our mini-games and quizzes and, after a while, feel guilty that learning is so easy.

We’re actively trying to build a language community here, so if you see someone asking questions in the comments, help them out. If we help each other out, we can all achieve our goals faster!

Our website has many blogs to choose from, and the Irish blog is usually updated twice weekly. Check out these two blogs if you want similar lists- words and phrases in Irish and Irish drinking culture. 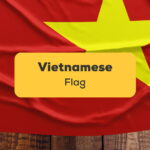 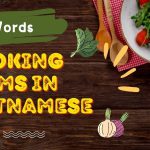 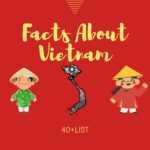 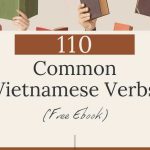 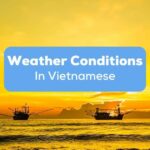 50+ Easy Vietnamese Words For The Beach!