No Tamil On Duolingo? Try These Alternatives

Plenty of people ask where they can learn the Tamil language all the time. This is the reason why I am shocked by the sad fact that there is no Tamil on Duolingo. So, let's talk about the possible reasons for that and some alternatives.

About the Tamil Language

The Tamil language is a member of the Dravidian language family. Spoken Tamil language has changed substantially over time...including changes in the phonological structure of words. Those changes have caused diglossia—a system in which there are obvious differences between colloquial forms of a language and those that are used in formal and written contexts. The major regional variation is between the form spoken in India and that spoken in Jaffna (Sri Lanka), the capital of a former Tamil city-state, and its surroundings. Within Tamil Nadu, there are phonological differences between the northern, western, and southern speech.

Regional varieties of the language intersect with varieties that are based on social class or caste.

Like any other Dravidian languages, Tamil is defined by a series of retroflex consonants (/ḍ/, /ṇ/, and /ṭ/). You can make them if you curl the tip of your tongue back to the roof of your mouth. If we talk about the structure, Tamil is a verb-final language that allows flexibility regarding the order of the subject and the object in a sentence. Adjectives and relative, adverbial, and infinitive clauses normally precede the term they modify, while inflections such as those for tense, number, person, and case are indicated with suffixes.

Where Is Tamil Spoken?

It's spoken primarily in India. Tamil is the official language of the Indian state of Tamil Nadu and the union territory of Puducherry (Pondicherry). Also, it's an official language in Sri Lanka and Singapore and has significant numbers of speakers in Malaysia, Mauritius, Fiji, and South Africa. In 2004 Tamil was declared a classical language of India which means that it met three criteria:

In the early 21st century more than 66 million people were Tamil native speakers.

Why Is There No Tamil on Duolingo?

The difficulty with Tamil is the degree of difference between spoken and written varieties (or, high and low register, official and colloquial, etc.), which would demand on creators of the course undertaking the decision of which "Tamil" to teach. The most intuitive choice would perhaps be the contemporary literary variant of the language - perhaps also with several skills in spoken Tamil. But this can be decided only after settling for whom the module would be. The majority of online courses in Tamil focus on literary language and seem to be addressed mostly to the members of Tamil diaspora-at least this is the impression I have.

The second reason why we still can't learn Tamil on Duo may lie in the fact that Hindi has its language course. How high are the chances that we get the second Indian language?

I am glad you asked. There is one very obvious recommendation that can be made here, and that is the Ling Tamil app. Ling uses native Tamil speakers to help you learn Tamil just like it will sound in the country.

Then there is the chatbot feature that simulates conversations and makes for great practicing your Tamil language skills. For an introvert like me, it helps to build up my courage to eventually feel confident enough to use it when out and about.

This one is actually a part of the same family as Ling. Simply Learn Tamil is a phrasebook in app form, giving you all the benefits that come with that. You can listen to the words and phrases being spoken by native Tamil speakers, along with the Tamil and phonetic spellings of the words.

It makes for a great companion both when practicing and when you are in Tamil. It makes use of flashcards and the spaced repetition learning technique that is said to really improve language learning.

There are quite a few different apps and websites that work great with helping you to learn Tamil. Each one goes about its own way to replace the hole made by the lack of Tamil in Duolingo. Ultimately, it is a case of finding which option works best for your case.

Like we said before, it is good to make a language learning plan and mix things up if you are serious about learning Tamil. If you are just looking for a more casual experience to learn a few phrases before traveling, then apps might be the best option for you.

What Are The Chances Of Tamil Appearing In Duolingo?

Tamil is a very anticipated Dravidian language from Duolingo fans. Tamil for English speakers is in an incubator. I just saw. They are also looking for contributors. Upon completion, it will be the second Indian language on Duo, after Hindi from the Indo-Aryan language group. Hindi is derived from Hindustani, derived from Sanskrit. Sanskrit is a distant cousin of Latin. But Tamil is not only a different language family, but Tamil has some, if not THE, oldest records that go back more than any other language. So, it would be nice to learn this interesting language on Duo.

However, my latest update about the whole situation about the Tamil incubator isn't so great. My friend had requested DuoLingo to allow her to contribute, but since the language was already approved before she picked up DuoLingo, the request was sent to the team working on it. She didn't get any response for her first 2 requests many months apart. Finally, for her third request, she received an email saying that she had been accepted as an Alpha Tester, and was directed to go to the incubator to help. But, going to the incubator had her resubmit her application like she did the first 3 times, and then she heard nothing back.

Given that Duo is in a constant state of change or A/B testing, I am not sure if this is just my friend's experience or fairly typical for anyone who wants to contribute. It's frustrating that the process is not more transparent, and that she is not able to communicate with anyone through email or DM to help get this thing moving.

4 years have passed since my friend (that I already mentioned) first sent her request for contribution and the Tamil course is still not available on Duolingo. That's sad because many Duolingots including me are interested in this interesting language but there is no Tamil course on Duolingo yet. However, I think it would appear eventually on Duo's list of languages. In the meantime, I don't see the reason why you shouldn't use other apps like the Ling app that has Tamil. Using this app,  you will learn Tamil by playing games: cards games, speaking games, spelling games, and more. The app has a web version as well, that is Ling web. I hope this app will help you with learning Tamil! 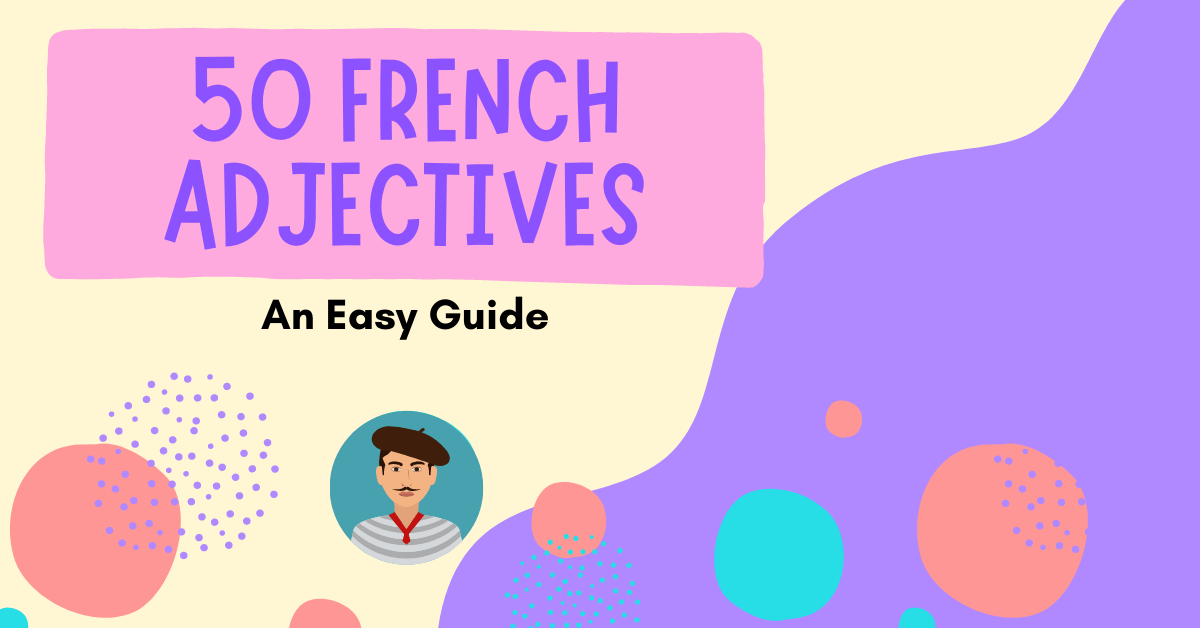