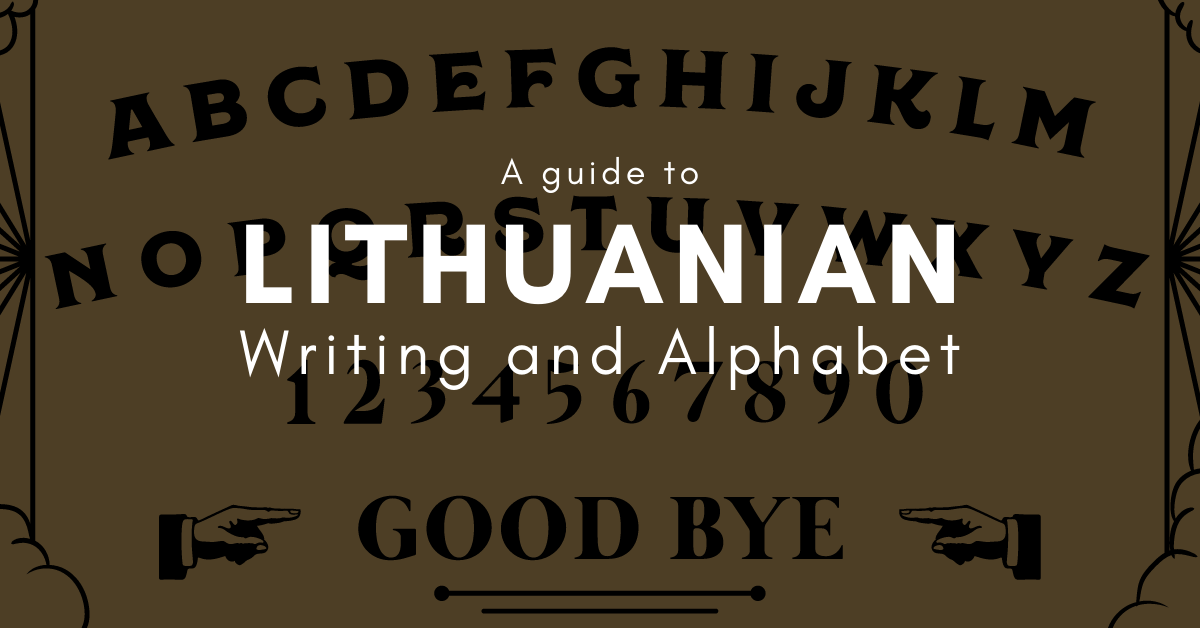 For some reason, Out of the other Baltic languages, the Lithuanian language has retained more Proto-Indo-European sounds and grammar rules than any of its counterparts and hence can be considered one of the world's oldest languages.

Lithuanian As An Official Language

A little bit about Lithuanian as a language:

The writing system used in the Lithuanian language is the Latin Alphabet. The Lithuanian alphabet is called abėcėlė.

Since it is based on Latin and written from left to right in the Latin script, just like English which makes it easier to learn, except there are a few alphabets omitted and some letters have strange marks (diacritics) attached to them. Also, the pronunciation is very much different compared to English.

There are 32 letters in the abėcėlė. including 12 vowels and 20 consonants. Some of the Latin letters omitted are Q, W, and X in the Lithuanian alphabet or the abėcėlė. In addition, these letters have a little tail called caudate - Ą, Ę, Į, and Ų. This little mark indicates long vowels like how we pronounce these words in English: eel, far, food, or bare.

Some very important notes about the Lithuanian alphabet:

The Lithuanian people are very proud of their language. They are even more intense about it giving the dark history the Lithuanian language went through. Before Lithuania achieved independence, there was a period from 1863 to 1904, where the Russian Empire banned any use of the language in education and publishing; the use of the Latin alphabet was also banned completely. Hence, the level of literacy among the Lithuanians was very low at the time. Classical Lithuanian literature was also at risk.

Now if you are tired of getting "lost", you can simply download Ling App and start your journey as soon as you want to, at your own pace. Ling App can help you by offering recordings of spoken Lithuanian (and over 60+ foreign languages), grammar lessons, pronunciation, common phrases, and many more. Start now! 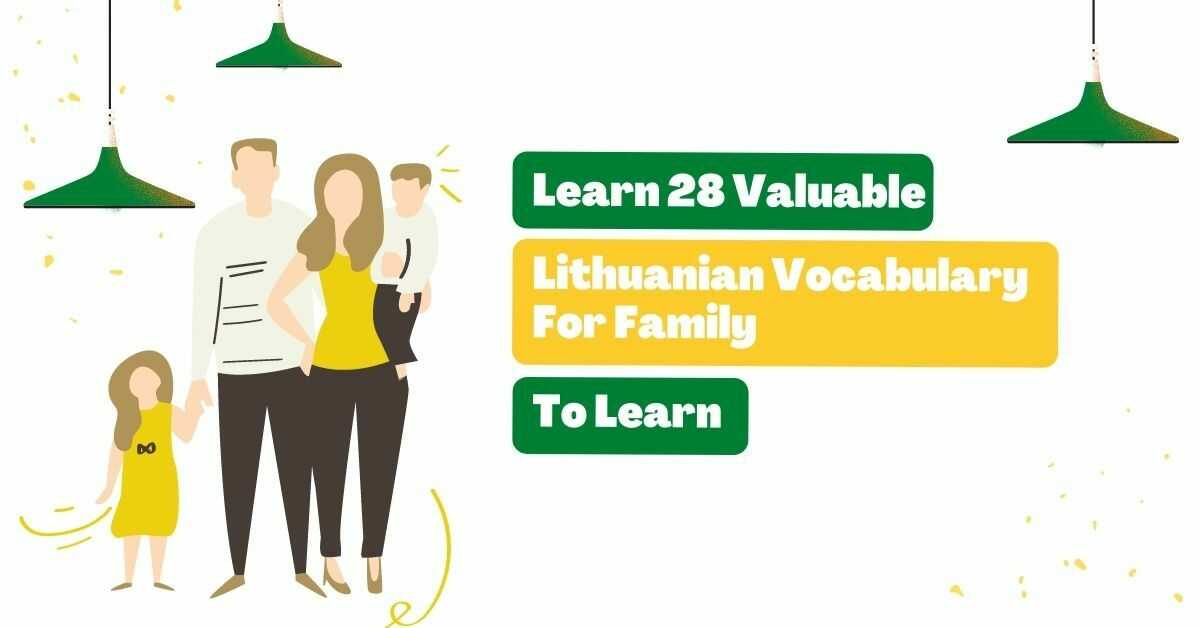