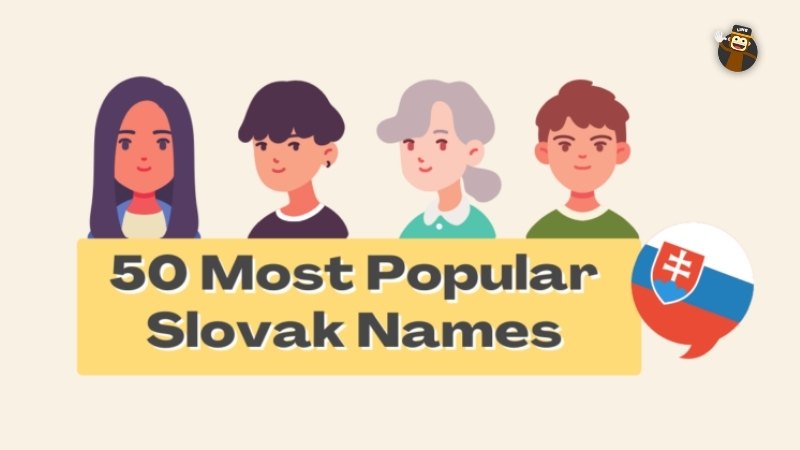 Slovakia and Slovak names, like any western country nowadays, have simple modern names, followed by a family surname.

Most Slovak people don’t have a middle name, which is usually not important in legal documents. It is purely traditional. The emphasis in legal documentation is on the last name, then the first.

There is a clear difference between male and female names, so you can tell if someone is male or female just by knowing their name.

Given Names In Slovakia

Given names in Slovakia are a tradition, and they are called baptismal names. The given name is still in use in some parts of the country, and they are given to infants at birth. They are not generally used, especially in legal documents, only in church documents, when they are getting married, or during other church ceremonies. Like in most Slavic traditions, it is tradition for a godfather to come up with the given name to a newborn in a family. That tradition is kept only in some countrysides.

Slovakia is bordering with several countries, Czech Republic, Hungary, Austria, Poland, Ukraine. There is a strong influence in names and surnames near borders. So near Hungary, we can see that the most popular name for females is Zuzana, and for males is Laszlo.

As far as the Czech border goes, the most popular names are Eliska for girls and Jan for men.

When it comes to names near the Austrian border, we can see that the most commonly used name for male is Tobias, and for the female: Anna, where we can see the western influence in the Slovak culture because this is one of the most popular Slovak names.

We can see how different cultures are shaping the Slovak community, but they are also very traditional people, and the Slovak traditional names are still in use.

In Slovakia, surnames or family names differ for males and females.

Another excellent example of a family form name is Rybar – Rybarova. These types of last names are common in Russia, where we can see the Slavic background.

Most popular family names are derived from professions: Kovač – Blacksmith, Bača – Shepherd, Kral – King, Pekar – Baker, Masiar – Butcher, etc. Those are just a few examples of the most popular surnames.

Most popular names Slovak people are using, since 2010:

What Are The Names Of The Most Famous Slovak People?

There is quite a list of famous Slovak people, and we bring you just a few of the most popular and recognized individuals to provide more examples of beautiful Slovak names ideal to name a girl or a boy.

Marian Vajda is one of the currently most popular Slovak tennis coaches. Great carrier is well-rounded up with coaching one of the best tennis players globally and now number one ATP tennis player in men’s category Novak Đoković.

A former Slovak basketball player. He played for all the major clubs in Slovakia and left his mark in a national Basketball team in Slovakia.

Another great, former Slovak athlete. She was one of the best tennis players in the world and certainly the greatest Slovakia player.

When talking about great Slovak sports players, we must mention another great tennis player, Dominika Cibulkova. She was direct competition to above mentioned Hantuchova, great rivalry and friendship between those two great Slovakian players.

Johan was born in the 18th century, and he was one of the most famous Slovakian composers, pianists, concertmasters, and well-respected Slovak individuals worldwide.

Another Slovak philologist, poet, the literary historian in the 18th century. Who really left his mark in Slovakian literature.

A very famous person in Slovakia in the 19th century. He was a Theatre owner and one of the most appreciated individuals of his time.

One of the most valuable basketball players in Slovakia. He has played in many clubs in Slovakia and Europe, well known for his charisma and personality.

Suppose you want to learn more about Slovak culture or read something interesting like how to greet people in Slovak. Or even understand a simple thing you really need to know when you start learning Slovak. For example, the Slovak alphabet or other essential words and phrases. If you want to learn more about Slovak, try our great Ling app. You can learn over 60 languages with Ling through mini-games like speaking games, spelling games, etc. You also can improve your communication skill by using our chatbot function, in which you can be talking with a bot! Stay tuned for more great articles. 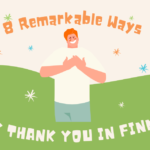 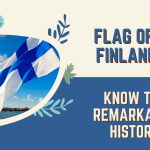