If you’ve just started learning Turkish, make sure to add numbers in Turkish to your vocabulary before it’s too late!

When you start learning a new language, one of the basics you must cover is numbers. Counting and numbers can be a confusing topics in some languages. However, I assure you that Turkish numbers are super easy!

What makes learning numbers in Turkish easy is that they are logical and systematic. Once you start reading this blog post, you’ll see how simple counting in Turkish is.

This blog post will cover counting to hundred, digit numbers, and ordinal numbers in Turkish.

How To Count To 10 In Turkish?

Learning cardinal numbers in Turkish is not difficult for learners because there is a simple pattern you should follow to create double, or more, digit numbers.

The good news is that once you have these first ten numbers down, you will be very well prepared to learn to count in Turkish as high as you want.

But first, let’s learn how to count to ten in Turkish .

Unlike English, Turkish numbers follow a numerical pattern. The formula for saying a double-digit number is saying the ten place first followed by the one place.

Multiples Of Ten In Turkish

As you know; sixty, seventy, eighty, and ninety contain the numeral words exactly in English. In that case, Turkish is actually a bit more challenging than English because you have to memorize a new numeral word for the multiples of ten.

The reason for this is that all ordinal numbers in Turkish contain the word of the number itself. The only thing you do to make a number ordinal in Turkish is add an appropriate suffix -inci, -ıncı, -uncu, -üncü.

So while you can say “birinci sınıf” meaning first grade, you should say “ilk gün” meaning the first day, when talking about the first day of school. Don’t worry, with some practice, it starts to feel natural.

How To Abbreviate Ordinal Numbers In Turkish?

How To Spell Out Numbers In Turkish?

While spelling out a number, you should say it in packs of two or three, not one by one. Let’s see how to spell out a phone number in Turkish.

Years are read as they are, not in packs or anything. See the examples below:

If you are thinking about learning Turkish or any other language, waste no more time and check out the Ling App to start learning a new language at home today!

Also, don’t forget to check out our Turkish blog for weekly articles about the Turkish language and culture! 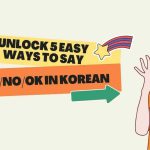 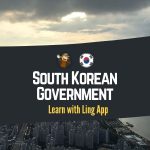 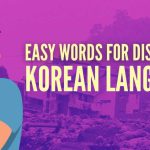 10+ Easy Words For Disasters In Korean 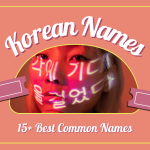 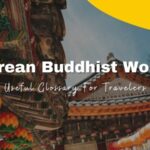 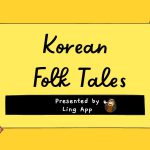