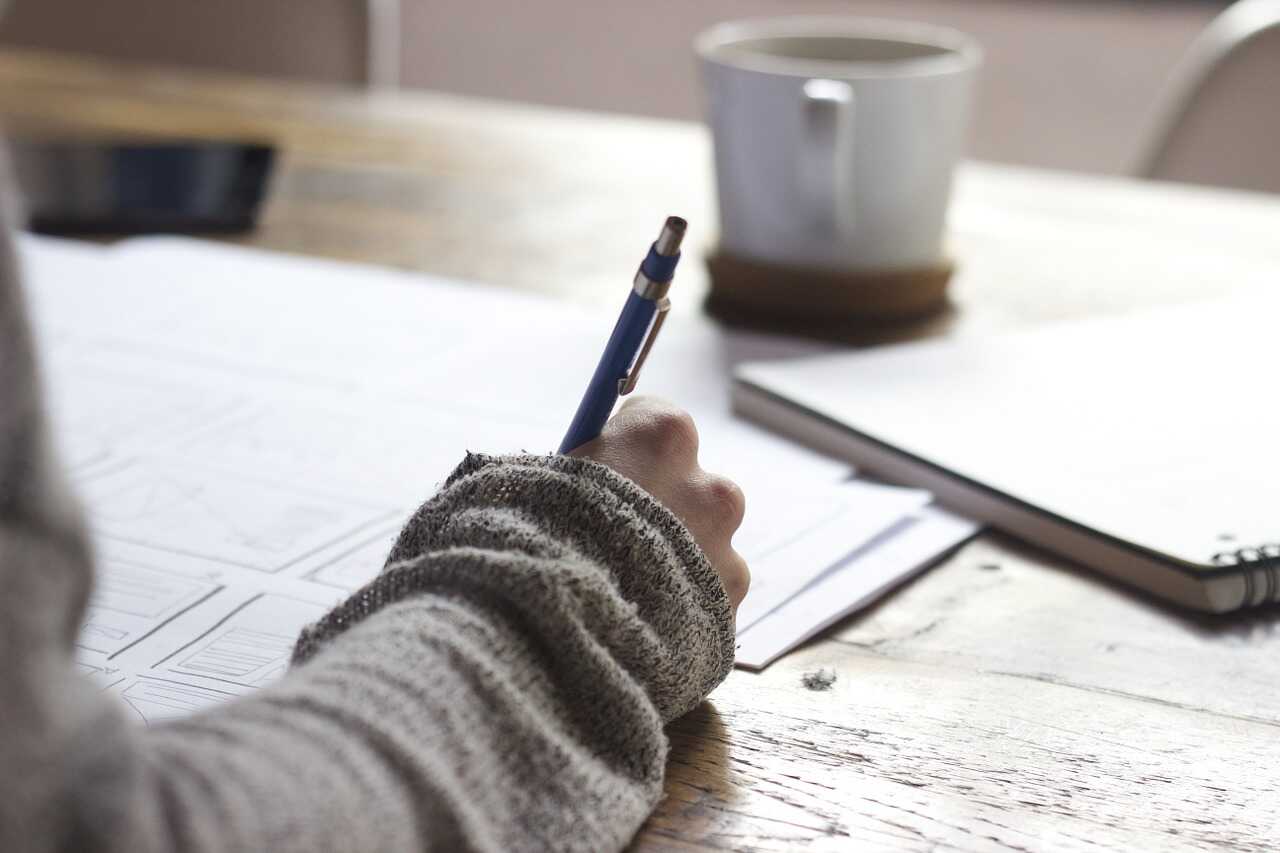 As I have been learning Thai, I always find myself wondering how Thai words are spelt. I am used to speaking languages like English, where there is little variation in how words are spelt. However, when it comes to Thai, there is no official transliteration system, meaning that everywhere kind of follows their own way of spelling. So how exactly do you spell Thai words?

Spelling Thai words in the Thai script is also quite difficult. Like we discussed before, there are some unique orderings of letters within words. This means that it is not as easy as reading left to right letter by letter.

Spelling In The Thai Alphabet

To start, we will look at how spelling in the Thai script works. Firstly, the Thai language is written using unique Thai characters. Each character represents, for the most part, an individual letter. However, what we would think of as letters are mostly made up of consonants. These are what are written in the familiar left to right style that we see in the West. While there are vowels that are written as a ‘letter’, they are actually mostly made up of diacritical marks that are placed either above, below or confusingly to the left of a consonant. Let’s look at a familiar example:

The word for hello in Thai is ‘sa wat dee’ (สวัสดี), which is made up of 3 syllables (which is how I have split up the word). As you may notice though, it is written with four characters and a couple of marks. Starting from the left, we have the character ‘ส’. If you remember back to the post about the Thai consonants, you will see that this character is referred to as ‘so suea’ (ส เสือ). It represents an s sound, as you would expect.

Next, we have the character ‘วั’. The main part of the character - ‘ว’ - is known as ‘wo waen’ (ว แหวน) which makes a w sound. However, the mark on top - ◌ั - of it is called ‘sara a’ (สระอะ) which makes something between an a sound and a u sound, like the u in the word nut. Together, they would be read in the order of consonant then vowel.

Next up, we have the same character as the first, so the ‘so suea’ (ส เสือ). So why is it written and pronounced as a t? That is because consonants can make different sounds based on whether it is an initial or a final. That basically means whether it comes at the beginning or the end of syllable.

Finally, we have ‘ดี’. The ‘ด’ part, known as ‘do dek’ (ด เด็ก), makes a d sound, while the symbol on top is called ‘sara i’ (สระอิ) and makes a long e sound. All together, that makes sa wat dee. This may all look very confusing at first, but you will get used to it.

Writing Thai In The English Alphabet

So, we have looked at how Thai words are written in Thai. But what about if you have not yet learnt the Thai characters? Thankfully, you can use the English alphabet to transliterate and write out Thai words. One big thing to note however is that there is no standardized system for doing this. Any book or website you read may use a different system, so you will find one words spelled multiple different ways as you look at different sources. They should ultimately be pronounced the same, but it can be jarring to see.

Each Thai character can be, to an extent, converted to an English equivalent. You can find charts that show you how each character is said. Some sounds in Thai are difficult to replicate, making some transliterated Thai words look confusing or difficult to pronounce. If you want to try writing out Thai words in English, you will also need to recognize the order of the consonants and vowels, which can be a difficult skill in itself.

Finally, there are the tones to contend with. Thai is a tonal language. This is practically impossible to communicate in English characters alone, so often a system of diacritic marks or symbols will be used to show which of the 5 tones it should be spoken in.

How to spell Thailand in Thai

The First Steps To Speaking Thai

For some people, this skill of writing Thai words with English characters may seem useless, but it can come in handy when you are learning and practicing Thai. It helps you to think of Thai words in a different way, perhaps even helping pronunciation of the words. However, there are some short falls. The Thai language differentiates between aspirated and non-aspirated consonants, which can be difficult to communicate in English characters. Also, there are some Thai sounds that are equally difficult to replicate. Either way, if you are just starting out, it can be a great way to get you started talking with the local Thai people.

Want to practice more? Try using the Ling Thai app to get yourself ready for speaking and writing Thai characters. Soon, you will be able to spell Thai characters with ease.

More From The Thai Blog  and  Thai Pronunciation