Thai Phonetics: #3 Basic Skills You Need To Speak Like A Native 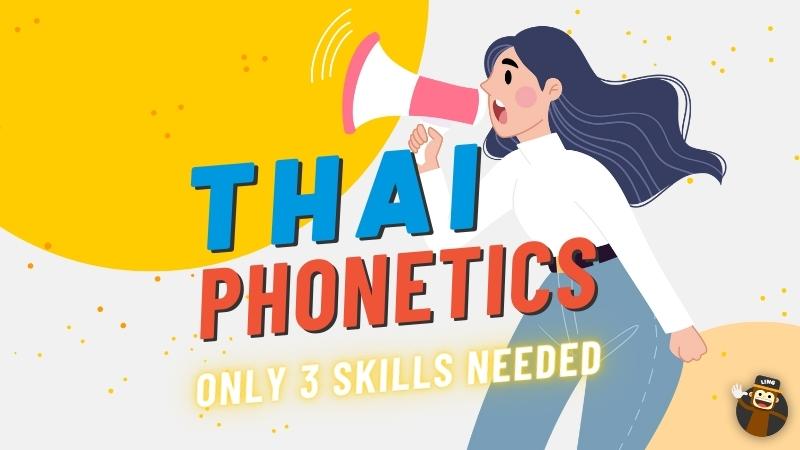 Do you feel like your Thai pronunciation practice is going nowhere? As a result, you likely overlook a crucial aspect of Thai phonetics, leading to your continued failure to master the language.

You may have heard that if you master the fundamentals, you can eventually become an expert in any language. The study of phonetics is an essential first step in learning any language and should not be rushed.

Speaking simply by repeating what you heard the locals say might work in some situations however, you’ll need in-depth familiarity with each field, such as Thai vowels and consonant sounds, if you hope to perfect your Thai pronunciation.

This article will help you get back on your feet after a period of confusion, so read on and let’s get back to the basics together!

The Thai language is based entirely on phonetics. Pronunciation and tone accuracy are the biggest challenges. Since Thai words include many homophones and homographs, the meaning of a word can be significantly changed if it’s heard incorrectly or mispronounced.

So it’s time to dive into the 3 essential skills to help you speak Thai like a native.

In Thai, we use 44 consonants. However, only 21 consonant sounds can be made by these consonants because some sound the same. Also, some of them are quite close to the English phonetic alphabet.

As mentioned earlier, some of the Thai consonant sounds are similar to those heard in English. Here are the examples to show what we mean. Knowing these sounds will also make learning the sounds in Thai so much easier to remember.

In Thai, there are 21 main consonant sounds. However, the same consonants can have more than one tone. So now we’ll explore the Thai alphabet in its lower-tone form.

Thai has 27 vowel sounds, which is much more than other languages. Despite this, most vowels are consistent with the English alphabet, making it easier to learn the basic sounds and progress to the more complex ones when your schedule allows. So, if you put in the effort and practice a little bit each day, you can get better and better at it.

OK, let’s take a look at those vowel letters as a whole.

Thai is one of the tonal languages. There’re five tones in Thai, represented by four distinct markers since the natural tone has no marker. And mispronunciation of tones might result in a complete shift of meaning, for example;

To illustrate, let’s look at the Thai word กา (gaa).

Many Thai learners have trouble understanding native speakers, but we believe your pronunciation will improve when you’ve mastered the fundamentals of Thai writing that we’ve explained above because learning Thai pronunciation will make learning the language much simpler. Assuming you’ve mastered the fundamentals, you should now be able to pronounce like a native speaker.

If you’re finding Thai phonetics particularly difficult and considering abandoning your Thai language studies altogether, take a deep breath and read on; we’ve got the perfect solution for you!

The Ling app is excited to provide the most comprehensive language learning application, which includes more than 60 languages worldwide. In particular, the Thai language is featured since it’s one of the most learned and popular choices for language study. We’ve only just scratched the surface of Thai pronunciation.

Our program is packed with other tools designed to speed up your progress, such as an extensive library of Thai vocabulary you’ll need to communicate with natives. If you want to blend in with the locals, our chatbot can help you practice listening to the language daily.

The most important aspect of our Thai lessons is that they’re not like reading a dry textbook that makes you want to sleep every time you have to read it. Instead, we give fun, interactive mini-games that make learning new Thai words a regular habit 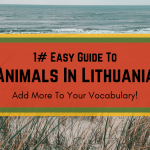 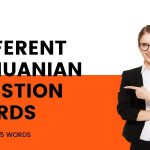 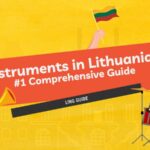 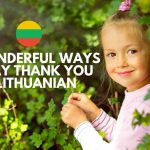 10 Wonderful Ways To Say Thank You In Lithuanian 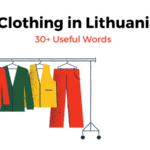