If you’re a frequent traveler, you’ve probably noticed that Shangri-La hotels and resorts seem to pop up everywhere. Similarly, if you are a person who appreciates high fashion, you may come across Jimmy Choo’s high-end designs. In case you weren’t aware, those are all Malaysian brands.

As a bonus, we’d like to encourage you to join us as we learn more about famous brands from Malaysia here on this blog. In addition, learn some interesting vocabulary related to brands or businesses. Let’s check it out!

Top Malaysian Brands That Have Made Their Mark Abroad

Malaysia is one of the world’s top suppliers of commercial hardwoods and a significant palm oil and rubber producer.

Aside from primary manufacturing, which continues to be important to the country’s economy, several Malaysian brands have become well-known and can be purchased by consumers worldwide. Let’s learn more about them; maybe you’ll find that you’re using a product invented by Malaysian people without even realizing it. Shangri-La, the luxury hotel and resort chain, aims to do hospitality well by providing its guests with magnificent accommodations and exceptional service at its properties in big cities worldwide. But do you ever realize they were originally from Malaysia?

The Shangri-La Hotel Group is a worldwide chain of luxury resorts and hotels. Established in 1971 in Singapore by billionaire Robert Kuok, the group has expanded to include more than 100 hotels and resorts across the continents of Asia, Africa, Europe, North America, Australia, and the Middle East, with a total of more than 40,000 guest rooms.

Many still need to determine whether Jimmy Choo is a Japanese or Chinese company. But who exactly is Jimmy Choo?
Jimmy Choo Yeang Keat was born in 1948 in Penang, Malaysia. Choo, whose father was a cobbler, grew up around shoes and the industry. At his father’s urging, Choo created his first pair of shoes at 11. After mastering his craft from his father, Choo moved to England in the 1980s to enroll in college.

After that, in 1986, Choo built his first store in an abandoned hospital in Hackney. After only two years in business, Choo’s footwear was featured in Vogue. It became known for incredibly handmade women’s shoes. The success of the Choo label led to the introduction of handbags and other accessories today. Clearly, he’s one of the handmade heroes that made Malaysian craft become recognized.

It’s a well-known massage chair that is both luxurious and functional. The name itself is reflective of a familiar Japanese brand.
The company took its name from the Japanese, but its founder was not even Japanese. Instead, Ogawa was founded by two Malaysians, Wong Lee Keong, and Lim Poh Khian. They started a single storefront in Malaysia in 1996 but have since expanded to over 20 other countries, with over a thousand retail stores. Chiang Sang Sem, the founder of Bonia, grew up as a kampung kid in Malacca. His parents were rubber tappers. Beginning his career in the textile sector in Penang, he worked previously in a handbag manufacturer owned by a friend of his uncle. After that, he started off by opening a factory of his own in Singapore in 1974 and has since accomplished a great deal. He got his start in Malaysia and Singapore, and now his brand Bonia thrives in boutiques worldwide.

If you’re familiar with H&M and Zara, perhaps you’ve heard of Padini. It’s often believed to originate from Europe. However, the reality is that it was created in Malaysia.

The Padini firm is located in Malaysia. The company offers various items through its different divisions, including clothing, footwear, accessories, etc. It expanded to become one of Malaysia’s most prominent clothing retailers, having more than 140 branches around the country and worldwide.

Vocabulary Related To Brands Or Businesses

Which Malaysian brand do you recognize the most? All throughout the world, people can recognize these Malaysian brands through a powerful brand identity. It’s an excellent opportunity to spread interest in the country and, in particular, its rich cultural traditions. It takes the same level of attention and enthusiasm for one’s work as Jimmy Choo to develop a pair of shoes that can be considered a masterpiece of art.

Is your interest in learning Malay sparked by your exposure to Malaysian brands? If yes, you should get the app that allows you to study Malay anywhere and whenever you choose! 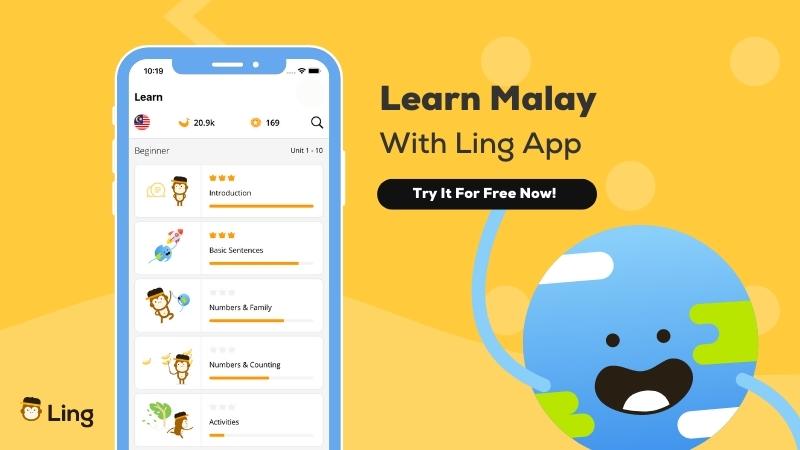 Ling is your best bet for learning more than 60 languages, including Malay. We provide all the engaging resources you need to have a great time mastering Malay through games, quizzes, and chatbots. The best features of our app are the enormous vocabulary it covers, from beginner to more advanced levels, and the native speakers’ natural voices that guide you through learning to listen. For this reason, you won’t feel bored, your listening skill will improve quickly, and you can catch up with what the locals speak in the actual settings!

Most Malay learners chose Ling to help them succeed, so why not join them? Get your smartphone now! And download the Ling App from Google Play Store and Apple App Store now, and prepare to be fluent in Malay soon! 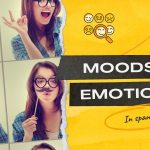 #1 Guide On Moods And Emotions In Spanish! 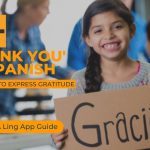 Thank You In Spanish: 25+ Fail-Proof Ways 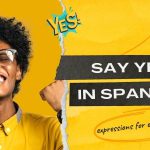 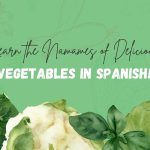 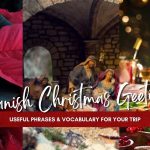 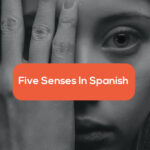 Discover The Five Senses In Spanish: 5+Words You Need to Know Now