Pimsleur is a well-known name in the language learning world, "fighting a battle" with other commercial giants like Rosetta Stone. The Pimsleur method is great stuff.

Questions about is Pimsleur really that good option for learning a language simply tend to pop up all over the internet. As a result, there are many opinion pieces and reviews on it. This Pimsleur review is my contribution to that.

It’s an entirely audio-based method, except for a reading PDFs which is a small part of it. Let's see how it actually works. At the beginning of lessons, the narrator asks from you to imagine scenarios: “Imagine an American man meeting a Spanish woman in an area where Spanish is spoken. He wants to begin a conversation…”

This kind of mental imagery can really be more stimulating even for someone who is (like me) a visual learner who prefers to read the text instead of listening. I must admit that if I needed to read those same sentences – “Imagine an American man meeting a Spanish woman in... – it might distract me from visualizing that situation. Maybe it can happen because words on paper or on-screen might distract me from visualizing them since I’d probably be focused more on the text I’m reading rather on mental imagery.

The cool thing here is the way the pronunciation of words is presented. So, the native speaker says the words, one syllable at a time, and that helps with focusing on each individual syllable.

Tip: Make sure you’re not preoccupied with anything while you’re listening to lessons (e.g. driving a car) since concentration is pretty important.

For a program that’s completely auditory, Pimsleur is unexpectedly visual...in its own way. Even though Pimsleur courses require a lot of speaking, it’s not just repetition. It makes you actually produce the language you want to learn. So, you’re constantly prompted by being asked things like, “How do you say ___?”  There will be a pause where you’re should speak out using the language you’re learning. After that, you’ll hear a native speaker saying the equivalent of that question but in the language, you want to learn.

The cool thing here is that there are two native speakers (a man and a woman) interjecting throughout. It makes it easier to model your speech off someone of the same gender as yourself.

Should You Buy Pimsleur?

If you want to learn how to understand and speak a foreign language, Pimsleur is a pretty accurate and effective language learning program that can help you with that. It teaches pronunciation on a high level and also offers a large selection of languages.

However, this audio-based system won't teach you writing or reading. What's more, it may leave you seriously disappointed if you're expecting a mobile app packed with exercises and games. Have in mind that Simon & Schuster's Pimsleur only an audio program, so you cant except any interactive experience what so ever.

Where Can You Use Pimsleur To Learn Lessons?

For someone who is audio oriented, using Pimsleur mobile app should be easy. I also love to learn by listening and that is the reason why I listen to a lot of podcasts lately. It's already an easy task for me to find 30 minutes per day that I will dedicate myself to listening to a lesson and speak aloud while doing it.

Yes, you need to focus your attention on the lesson, but you can do it while commuting (in a car, train, bus, or even while walking), cooking, walking a dog, doing laundry, or any other place and time that works for you. Basically, you are able to learn anywhere with your phone and a pair of earbuds. And once you download digital files you can access them offline.  In other words, you don't need an internet connection to be able to study a new language. Also, Pimsleur keeps track of the lessons you've downloaded and also the ones you've completed.

The thing you don't get with this mobile app is interactive lessons, multiple-choice exercises for example unless you get Pimsleur Unlimited. However, you always can pair a Pimsleur course with exercises from different apps such as Ling, Duolingo... The problem that can happen is that the two lessons probably won't run in parallel. In that case, you might need to learn different words and principles of grammar in one app but not the other.

Pimsleur review - the pros and cons

-  Excellent for learning to speak and understand spoken languages.

- Programs for 59 languages, plus ESL courses.

- The lessons focus on oral language (gets you speaking right away).

- The lessons are active ( you’re constantly being prompted to produce the language you’re learning).

-  The app is well designed with lots of beautiful images and interesting cultural notes.

X A primarily audio-based service, with PDFs (it doesn't teach reading or writing).

X Digital version with interactive exercises for 8 languages only.

X The lessons aren’t much exciting.

X The written language is much more of an afterthought and not massively featured in the lessons.

Which Languages you can learn?

Pimsleur is a classic that, after all that time, remains a viable tool for language learning. It’s a method that has solid research as a background and great results. However, not every person can achieve its goal using a mobile app like Pimsleur.

This program is a great way to learn a new language from the beginning. When we are talking about students that already have some background knowledge of one language, the need to listen to the lessons from the start or to basically "hunt" from where to start. Pimsleur's Spanish, for example, is one of the best language courses. But when it comes to words and phrases on some of the languages like Vietnamese, they don't sound like the one that the locals speak-it's rather formal.  The method is great, no doubt, but the lessons are too short and the PDF included is pretty vaguely written. 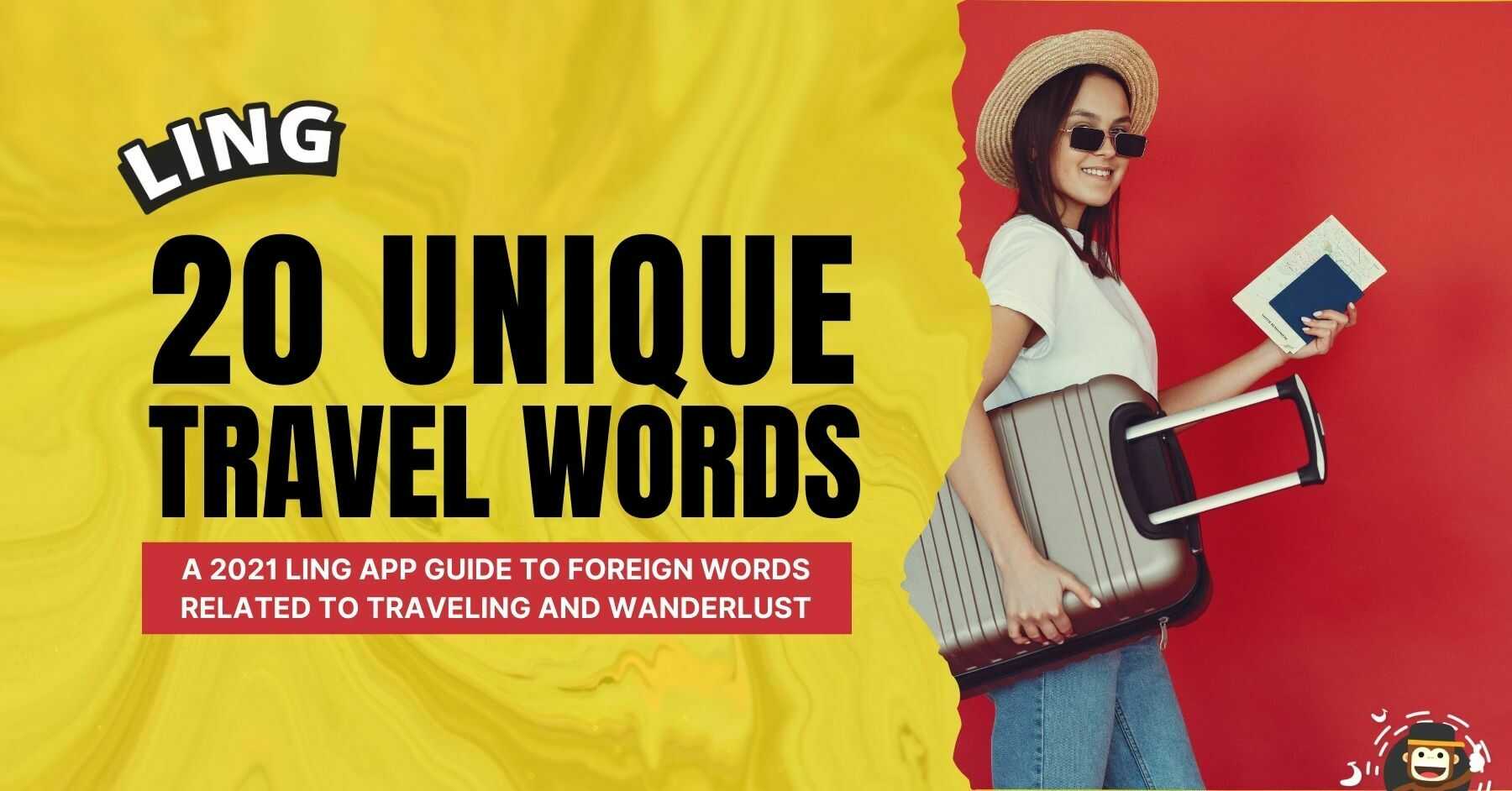