When we are talking about numbers in Albanian, they occupy the vast majority of the Albanian population's daily lives. If you want to talk to Albanians, you have to use them in many fields such as phone numbers, money amounts, dates, etc. It is essential to have the correct accent in addition to knowing the numbers. So we need to learn numbers with the proper accent.

To learn Albanian numbers in the fastest way, you need to practice reading and listening to the numbers I offer you in this blog post, one by one. You can follow the content in the tables I have prepared so that you can easily learn the numbers. This time we will learn about cardinal and ordinal numbers to help you practice your daily phrases.

As a result of constant listening, you will learn Albanian numbers in a concise time!

Learning the Albanian Numbers displayed in the lists below is vital to the language. 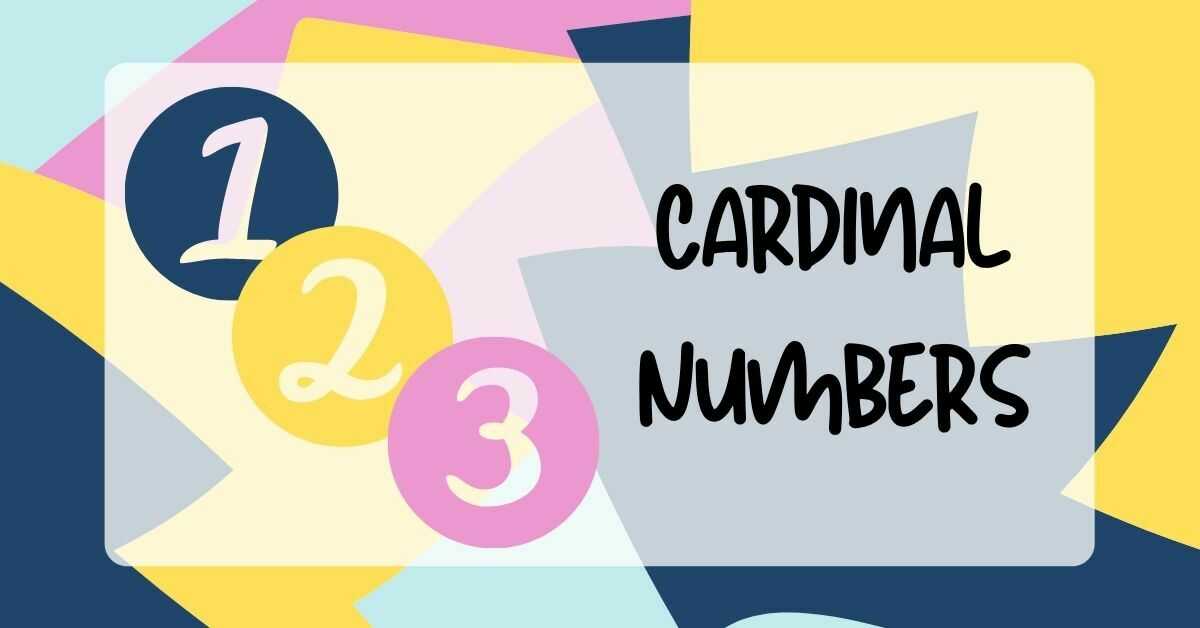 Albanian cardinal numbers convey the "how many" they're also known as "counting numbers," because they show quantity. 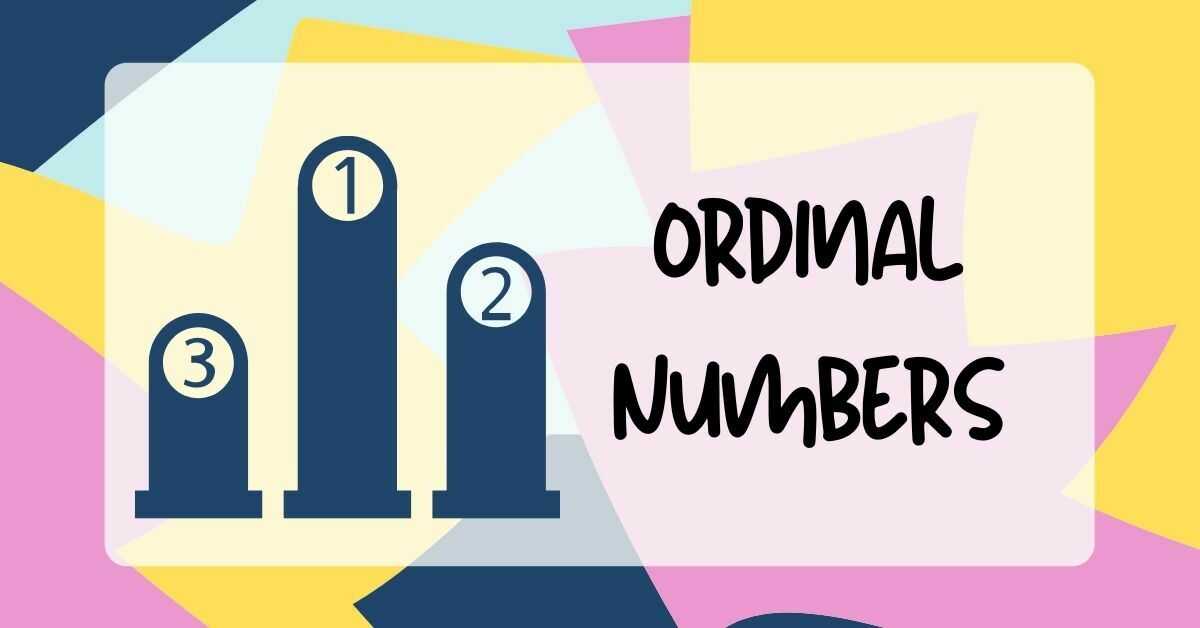 Albanian Ordinal numbers tell you the order of things in a set: first, second, third, etc. Ordinal numbers do not show quantity. They just show rank or position. Below is a list of the Cardinal Numbers and Ordinal Numbers in Albanian. If you memorize this table, you will add beneficial and important words to your Albanian vocabulary.

Other Numbers In Albanian Now that you've had an essence of the most useful numbers, let's talk about the writing rules for the tens, the compound numbers, the hundreds, then thousands, and beyond (if possible).

Numbers from zero to nine are specific words.

Compound numbers are formed by adding the coordinating conjunction e (and) between the ten and the unit (e.g.: njëzet e dy [22], pesëdhjetë e gjashtë [56]).

The Albanian language uses the long scale for big numbers where every new word more significant than a million is one million times bigger than the previous term. One million is një milion, një miliard is 109 (the US billion), and një bilion (1012) worths a thousand US billions, the next step, 1015, being një trilion (one quadrillion). Note that the word for million being feminine, the feminine form of three, is needed in tri milion [three million].

When used in a cardinal number, the words qind (hundred), mijë (thousand), milion (million), miliard (billion), etc., remain in their singular form. They do have a plural form, qind and mijë taking the suffix -ra, the others the suffix -a, used to indicate an imprecise quantity (e.g., qindra [hundreds], mijëra [thousands], miliona [millions]).

Cardinal Numbers and Ordinal Numbers have a very important role in Albanian. Once you're done with Albanian Numbers, you might want to learn Pronouns or Question Words in Albanian Language using a language learning app like Ling App.