Planning to visit but unsure of the existing spoken languages in Korea? Fortunately, this Asian country makes use of only one particular language known as Korean or Kugo (국어). The Koranic language family is so diverse that it includes over nine dialects, including the standard Korean that is majorly used in Seoul (the capital of South Korea). Despite having Chinese influences, this language remains to be unique, and there is no surprise why many language enthusiasts are drawn to it. In today's post, we will drill down on this language and shed light on what makes it truly interesting. If you are up for that, then let the learning begin!

There is no denying that among all the languages in the world, Asian languages carry an exotic and unique tone which is one of the reasons why many are motivated to learn some of them. Throughout the years, the number of language schools offering lessons for Asian languages is just growing. One of those languages that are in demand, especially for the younger generation, is Korean.

The reason for the "craze" around learning Korean is brought about by the country's pop culture, which has spread out to different parts of the world in such a short time. In fact, you can simply ask around in the streets, and you can find tons of people who know a thing or two about Korean dramas, boy/girl bands, popular Korean artists, way of life, and their mouthwatering food. Even some of the teens can tell you more about their ultimate bias (slang term which refers to one's favorite band member) and their album and lightstick collections!

For others, learning Korean stems from their earnest passion for the country's history and culture, which has been brought to mainstream media through Korean dramas. For this reason, fans have already learned some of the common Korean vocabularies and have even started using them in their day-to-day adventures. Now if you are still unsure of whether this language is for you, let's learn more about its usage in the country in the sections below.

What Is The Official Spoken Language In Korea?

The official language of Korean is known simply as the "Korean language" and it uses Hangeul (Korean alphabet introduced by King Sejong the Great) as an official writing system. Back in the day, the Republic of Korea (South Korea) and the Democratic People's Republic Of Korea (North Korea) makes use of Hanja instead of Hangeul as the Chinese culture greatly influenced the whole country. For this reason, many are wondering why there were a few bits of Chinese characters in some of their relics. The answer to this is because Korean and Chinese languages coexisted then, and most of the modern Korean vocabulary has borrowed words and adapted many words based on Chinese.

The Korean language is spoken by over 76 million in the world and is surprisingly also present in regions such as North America, East Asia, and Micronesia. While it is not related in terms of grammatical forms with any of the Chinese languages, there is also a Korean-speaking community existing in the Yanbian region in China. The whole Korean Peninsula might be a bit small compared to other countries, but you might be surprised to know that it has a very diverse selection of dialects. These dialects emerged due to different factors including:

Some of these are pretty close to each other, but the one that is truly distinct is the Jeju dialect from Jeju island. At one point, there are South Korean locals who believe that the Jeju dialect (or Jeju Bangun) is almost unintelligible. Basically, the grammatical structure is somewhat the same, but their choice of native Korean words is very different. In fact, there is a whole set of vocabulary which only exists in that specific place! What is even more interesting is the fact that the people from Jeju can easily understand those from the mainland!

Now that we know about the Korean dialects, let us now move on to the languages spoken in the country.

The Type Of Korean language In South Korea

The type of Korean language spoken in mainland south Korea is the standard Korean. Linguistically speaking, it has a phonetic nature which can you can easily sound out to speak the words. Just read the words as it is based on the individual sounds of Hangeul and you'll be good to go. Give yourself 2 hours or so to memorize Hangeul and you can easily read Korean words in no time!

The Type Of Korean language In North Korea

North Korth Korea makes use of the same Korean language, but there are specific differences that you must take into account. For instance, slang words are normal for Korean speakers in the south, but it is deemed wrong to use in North Korea. For them, they simply want to maintain the absolute purity of the language and so that the North Korean people will learn to appreciate their Pyong'an dialect.

Also, the country uses the same writing system, which is known as Hangeul in the south but Joseon-gul in the north. Lastly, the country also has particular pronunciation rules, but this is mainly brought about by the fact that they use the Pyong'an dialect.

Are You Ready To Learn Korean Language?

As we reach this part of the post, we hope that you were able to understand what the common languages are in Korea. As a rule of thumb, it is always safe to at least learn standard Korean as this can be used when dealing with the people from the south and the north. Chinese or any other Asian language is not a prerequisite to achieving fluency in this.

If you enjoyed this post and figured that you would love to learn more about the Korean culture and language, then we highly recommend that you check out our previous posts like the common slang words and music vocabulary. But if you are more interested in challenging yourself and truly improving your skills in Korean, then downloading and using the Ling App is your best choice! Learn more about this app here. 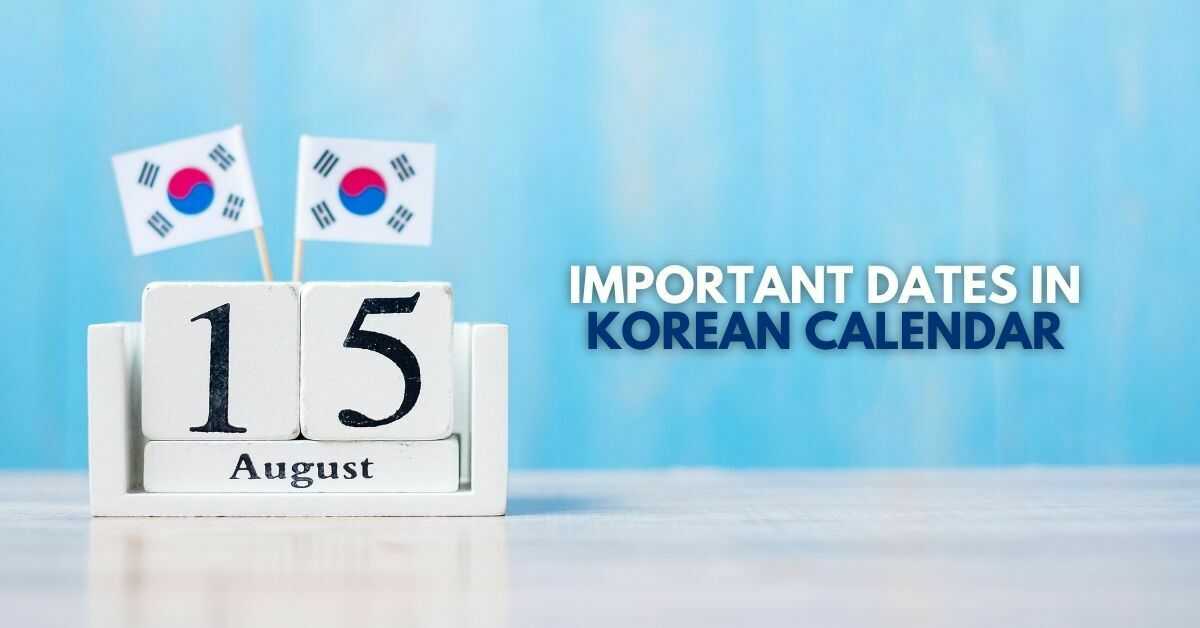 15+ Korean Animal Names That You Should Appreciate