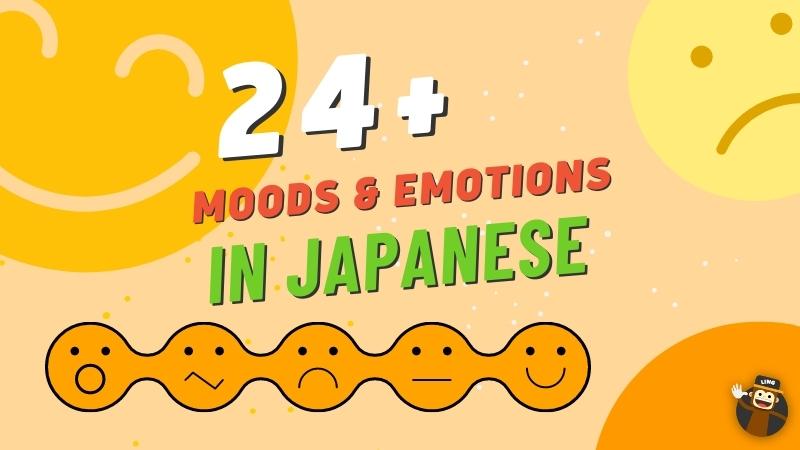 Is it true that Japanese people who don’t readily express their emotions (or 感情, kanjou) are shy?

The explanation for this might be because the politeness of Japanese people has been misunderstood as timidity. The truth is, Japanese people are both shy and not shy people, just like other nations.

To better understand Japanese culture, and in truth, any other culture, you’ll do well to learn about the manners and how locals express moods and emotions in Japanese.

In this article, we’ll share some fascinating insights into Japanese culture before we go into the vocabulary of Japanese adjectives to express sadness, anger, happiness, and other emotional words.

What you’re seeing here is a special feature of Japanese culture. This concept of being inside (uchi) or outside (soto) clarifies the nature of their interactions with persons they’ve just met or aren’t part of their social group. For example, people of the same group are indicated by the term uchi (内), whereas those of other groups are referred to by the word soto (外). As a result, how Japanese people act and speak toward those they placed in various categories varies.

Therefore, the Japanese often treat the soto (外) group with respect and politeness, so it’s not that they’re necessarily a timid person.

The Nail That Sticks Out Gets Hammered Down

If you were thinking of a different context in which Japanese people are quiet and timid to show their emotions or make themselves heard, let us clarify: they just don’t like to brag. Have you heard the Japanese phrase, 出る釘は打たれる, pronounced as deru kugi wa utareru, which means “the nail that stands out is pounded down”?

This sentence can explain much about the Japanese, but that doesn’t imply to all. They’re excellent rule-followers, which contributes to a harmonious and smooth society. In addition, Japan’s Kanto and Kansai regions have very diverse cultures and ways of life, even among the Japanese people.

Now that you know a bit more about Japanese culture, you can better understand the people you meet on your next trip to Japan. In addition, a free vocabulary lesson is forthcoming! So let’s learn new words about moods and emotions in Japanese together.

Moods And Emotions In Japanese

Let’s get to the part where you get to learn Japanese adjectives to describe moods and emotions, whether they’re strong emotions or a regular kind of feeling.

We tend to express a strong emotion when feeling negative thoughts, so here are some Japanese words to help you express when you feel upset, irritated, or pissed off.

Have you ever come across the : ) or : P emoticon? This emoticon, which represents a smiley face, is used worldwide. And it has even been made into a smartphone keyboard shortcut that, when typed, will transform into an emoji. But the Japanese smiley emoticon isn’t the same as the rest of the world. It’s not only the happy face that’s unique; other facial expressions are also.

Here, therefore, are a collection of the most common Japanese emoticons for sharing with your Japanese friends instead of typing an ordinary Japanese word. Let’s have a look at it!

Now you can talk to the locals about how you feel in Japanese. You can use this vocabulary to express your feelings, whether you’re sad or excited. In addition to teaching you the words for different feelings and emotions in Japanese, we also introduce you to aspects of Japanese culture that will deepen your understanding of the country and its people. For example, it teaches us the value of considering other viewpoints before making a snap judgment on someone else’s character.

As always, it’s important to use caution if traveling to a foreign land. Just as the Japanese have their own culture, which we should be aware of and respect, we can’t impose our own on them.

Do you find that you’re not in the mood to study Japanese every time you sit down to do so?

Even if the Japanese language is challenging, the materials you use are rather boring. In light of this, we believe it’s time for you to make some positive adjustments.

The Ling App knows just what Japanese students need. Our application will provide you with a wealth of Japanese words you can study anytime or night. Thus, there are a vast amount of resources for you to explore and begin using immediately in your study. In addition, we offer audio recordings produced by native speakers to help you become comfortable with Japanese pronunciation and obtain a sense of how to sound natural while speaking with natives.

Most Japanese learners chose Ling to help them succeed, so why not join them? Download the Ling App from the Google PlayStore and Apple AppStore now, and prepare to be fluent in Japanese soon! 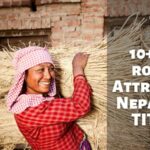 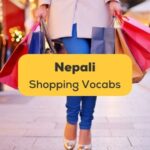 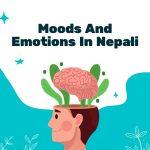 #1 Easy Guide On Moods And Emotions In Nepali 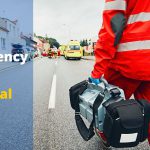 10+ Phrases For Emergencies In Nepali Simplified 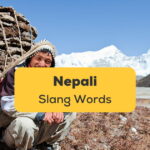 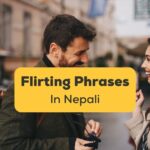