These funny Spanish phrases will take your Spanish to the next level!

In this post, you’ll learn 10 funny Spanish phrases and idiomatic expressions that native speakers use in conversation. I provide detailed explanations on how to use them along with descriptive example sentences.

Funny Spanish phrases are about more than just making people laugh! They are idioms and expressions that native speakers use in everyday speech. Knowing these funny Spanish phrases improves your Spanish comprehension and helps add context to conversations. Phrasal verbs and filler words are also great tools to use for increased fluency.

However, if you want more funny Spanish action, you can always memorize some silly Spanish puns or jokes!

Here are 10 goofy phrases that will have you sounding like a native Spanish speaker. See if you can guess the meaning behind any of these funny Spanish phrases!

1. Not Knowing A Potato About Something (No saber ni papa de algo)

This phrase sounds odd in English, but it’s very common in the Spanish language!

This phrase will definitely come in handy the next time you find yourself confused!

I can’t answer that question because I don’t have a clue about that subject.

This phrase doesn’t actually mean that you’ve been eaten!

Ser pan comido is a way of saying that something was super easy. In English, you might say it was a “piece of cake.”

The Spanish test was a piece of cake.

This phrase is very similar to “pulling your leg” in English. It’s a way to say that you are lying or just messing with somebody.

This light-hearted teasing can help you create fun, playful conversations in Spanish!

Miguel was pulling your leg, he doesn't actually have 11 fingers.

4. To Go Through The Branches (Irse por las ramas)

Have you ever met someone who could turn a short story into an hour-long conversation? When you run into someone like this, it is a perfect time to use the phrase irse por las ramas.

This funny Spanish phrase means that the main points of the topic are being omitted or delayed intentionally. In English, you might say the person is “beating around the bush.”

The kids never talk about their report card grades, they’re always beating around the bush.

This phrase has a nearly identical twin in English!

Feliz como una lombriz is just like saying “happy as a clam.” Both of these expressions mean that someone is very happy about something. However, the Spanish version rhymes!

My brother was as happy as a clam when he bought his new car.

6. To Not Have Hair On The Tongue (No tener pelos en la lengua)

This funny phrase describes a person as straightforward, honest, and direct. It’s like saying that somebody doesn’t “mince their words” in English.

Lucía does not mince words when it comes to expressing her feelings.

Tener mala leche has two meanings in Spanish. “To have bad milk” means having bad luck. However, this phrase can also describe a person as moody or bad-tempered.

Andrés lost his job and crashed his car in the same week. Tiene mala leche.

Ponte las pilas means to “wake up” or “look alive.” You might hear a Spanish teacher use this phrase to get their students to focus.

If you don’t get your act together, we are going to get in trouble with the teacher.

9. To Be In The Age Of The Turkey (Estar en la edad del pavo)

Surprisingly, this goofy phrase actually refers to “the teenage years” and not Thanksgiving.

I will give José some slack since he is a teenager.

10. To Throw The House Through The Window (Tirar la casa por la ventana)

Tirar la casa por la ventana is a snarky Spanish phrase that means someone is spending lots of money without thinking.

In English, you might say “money is no object” or “spare no expense.”

So when someone is spending a lot of money without thinking about it, going on a spending spree, or spending like crazy, you could say a phrase similar to this one:

Victor just bought a new car and was spared no expense.

Practice These Funny Spanish Phrases In a Free Live Class

With over 20 Spanish-speaking countries in the world and a growing Latino population in the U.S., there has never been a better time to learn this fun language! Spanish opens the door to thousands of new connections and travel opportunities.

Continue your own language journey by signing up for a free trial class with Homeschool Spanish Academy! And better yet, use the Ling app to practice what you have learned when you’re not on a live lesson and impress your teacher the next time you see them! 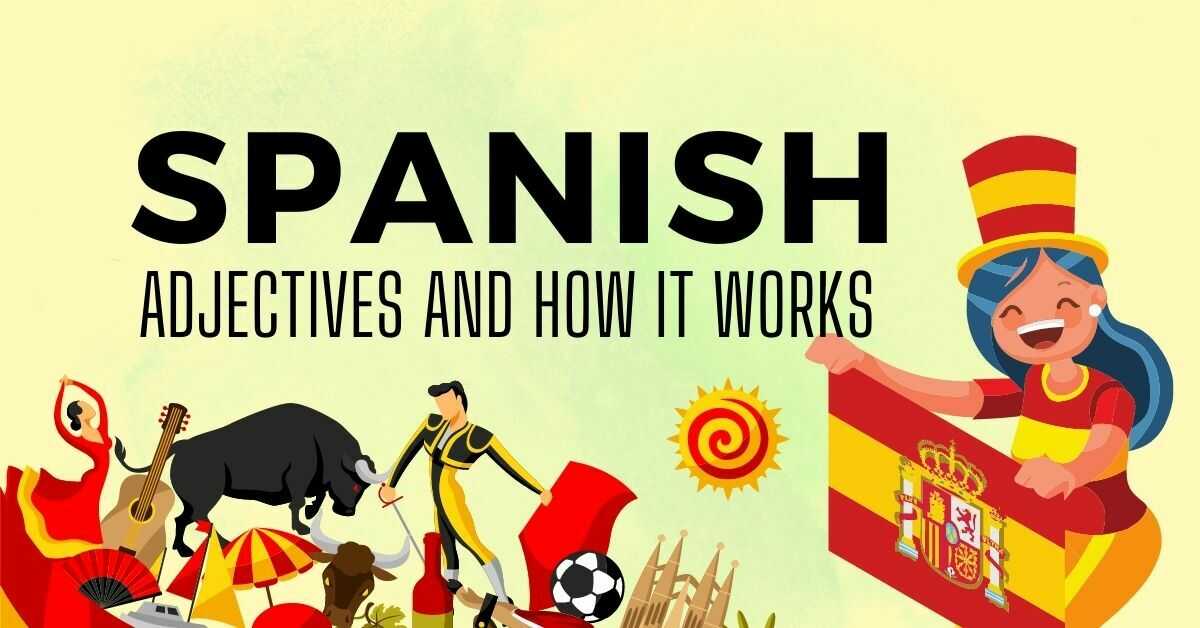