Attention language learners! Have you been thinking about downloading a language learning app? Are you stuck between Duolingo, Rosetta Stone, and Babbel? Well, something important you must know is that there’s no Bulgarian on Babbel(or the other two apps either). Today we look at why that might be and why Ling is the best alternative for you.

First, some info: The Bulgarian language is a Slavic language and is the native language to people from Bulgaria. Bulgaria was the first written language in the area and used the Cyrillic alphabet. It is similar to other Slavic languages, so learning this is mutually beneficial when learning others.

Why Is There No Bulgarian On Babbel?

We’re going to try and look past the obvious like there are not enough speakers(8 million native speakers) and that it is dwarfed by English and nearby neighbors such as Turkey and Russia.

Babbel is based in Berlin and has received a lot of investment from powerful German companies. It has adapted its business model in the last year and is moving away from being a traditional app. It’s introduced live classes in the same style as tutoring platforms EnglishFirst, Ling Live, and Cambly.

The classes are capped at six students and are conversation-driven. Classes can be added to the subscription for $110 for four classes per month.

Babbel also has engineered language learning games and short stories so users can practice vocabulary. They’re also expanding their platform to include videos about cultural elements of countries.

It remains to be seen if Babbel can nail its quality control which many platforms have problems with. That’s in the sense of teachers hired, materials, and the stability of the software. Live teaching is more complex than an app.

The most obvious reason to learn Bulgarian is that it’s the best way to converse with native Bulgarian speakers. Wherever you go in the world, people are very appreciative if you make an effort with their language. Another reason people don’t consider is the business opportunities available in Bulgaria. As we’ve discussed before with countries that were formerly part of the USSR, they were economically hampered for many years. It’s the same story all over Eastern Europe. Reforms in the 1990s saw most of these countries transformed by the free market, and now a lot of them have surging economies. Bulgaria is another country with tremendous opportunities to invest in.

Instead, we’re going to focus on why a lot of you might be reading this, and that’s for travel, and more specifically, we’re going to list some reasons why you should visit Bulgaria.

Now we explain why Ling is the best place to learn Bulgarian (or any new language). If you download our app, you gain access to our unique language learning system that gives you access to our optimal learning methods. We don’t focus on one particular skill. Instead, there is equal practice on reading, listening, vocabulary, and speaking.

Ling is best used daily when you select our Bulgarian course. We don’t encourage you to go for hours at a time. Instead, keep your learning manageable with 15-minute bite-sized lessons. Perfect for on the go when you have a little time to kill.

Although we don’t have a Bulgarian blog, we do have a weekly blog from nearby Albania that provides cultural insights in the Baltic region and a language tips blog that applies universal methods to learning any language.

Learning languages has never been as fun. Come over and speak Bulgarian now. 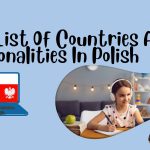 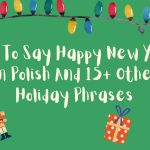 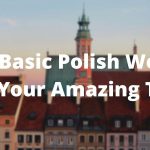 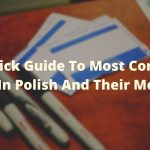 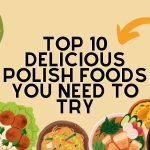 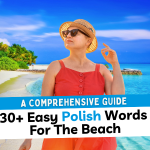