Vietnamese is a tonal language; it has six tones with five tone marks. There are many dialects in the Vietnamese language. The three main Vietnamese dialects are the Northern dialect, Central dialect, and Southern dialect.

Chữ Quốc Ngữ is the national writing system in Vietnam. The Vietnamese alphabet comprises 29 letters, mainly from the Latin script, including 17 consonants and 12 vowels. In addition, there are many letter combinations, diphthongs, and triphthongs that function as combined vowels and combined consonants.

In Vietnamese vocabulary, you can find many Chinese-Vietnamese words, French-like words, and English terms. Vietnamese also includes a large number of idioms, slang, and legends.

How Did The Vietnamese Language Originate? Vietnamese language (aka Tiếng Việt) is part of the Austroasiatic language family, also known as Mon–Khmer, which is a large language family of Mainland Southeast Asia. The Mon-Khmer is divided into smaller branches as follows:

So, Vietnamese and Cambodian belong to the same branch Eastern Mon-Khmer.

Vietic was a language that had no tone. The people who spoke Vietic originally lived in the central of Vietnam, including Ha Tinh, Quang Binh, Quang Tri provinces, and the east of Laos. After that, a group of these people moved to the mountainous areas in the north of Vietnam, such as Thanh Hoa, Hoa Binh, Son La, Vinh Phu provinces.

The migrants communicated with locals who spoke the Tai-Kadai language and then created the Viet-Muong language, or the Northern Vietic language. Some people in these mountainous areas then migrated to the Red River delta, where the Kinh people are living now. About 85.32% of the Vietnamese population are Kinh people.

Is Vietnamese Related To Chinese?

The Traditional Chinese language already influenced the Viet-Muong language before the ancient Chinese people (Han people) colonized ancient Vietnam. However, the Viet-Muong language started to have three tones since ancient Chinese people colonized ancient Vietnam in the 6th century. This colonization lasted for four centuries. A lot of Chinese words and the Chinese writing system were used officially in Vietnam.

In the 12th century, under the Lý Dynasty, the Vietnamese language developed more tones and had a total of six tones as in modern Vietnamese.

Who Invented The Vietnamese Writing System?

The Vietnamese writing system used in modern Vietnamese, aka Chữ Quốc Ngữ, was invented by some Portuguese and Italian Jesuit missionaries in the 17th century. Francisco de Pina, a Portuguese Jesuit interpreter, created the first Latinized script of the Vietnamese language as assistance for learning the language and popularizing the Catholic religion. The script was developed and used within the Catholic community for 200 years.

Is The Vietnamese Language Influenced By French?

From 1884 to 1945, Vietnam was colonized by French people. Chữ Quốc Ngữ was enforced to be used in official Vietnamese documents and education. The traditional Chinese language was no longer used officially in the country.

The French colonial administration also tried to replace Vietnamese with French, but they didn't succeed. That explains why there are several French-like words in Vietnamese such as ghi-đông (in French: guidon, meaning a bike handlebar), cát-sét (in French: la cassette, meaning cassette).

The Future Of The Vietnamese Language The Vietnamese language already has a long history, from its origin to its modern version. It has adopted many elements of the Chinese, French language, and the Roman alphabet. However, this will not stop the language from changing to adapt to the development of the Vietnamese society, economy, technology, and so on.

Nowadays, many English words are used widely in Vietnamese, such as Marketing, OK, Uhm, VIP (significant person), and Golf. These loanwords will not replace or negatively affect the Vietnamese vocabulary but will make the language more diverse and meet the needs in daily conversation.

Vietnamese people also generate more new Vietnamese words or more meaning to the same words, such as 'chém gió' (you made up everything!), 'bó tay' (to give up), 'trà xanh' (a love affair).

To learn more Vietnamese vocabulary and sentences, check out the Ling App. You might find some loanwords which are similar to English, Chinese, or French. The Latin-based Vietnamese alphabet is also introduced in the writing lessons. Enjoy learning Vietnamese! 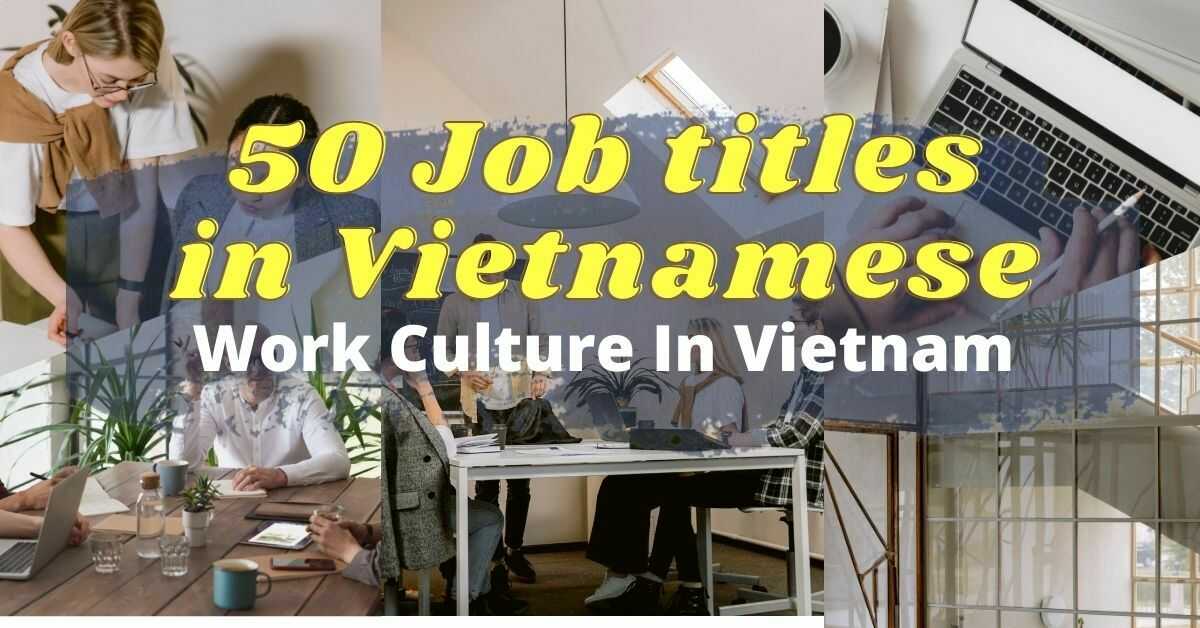 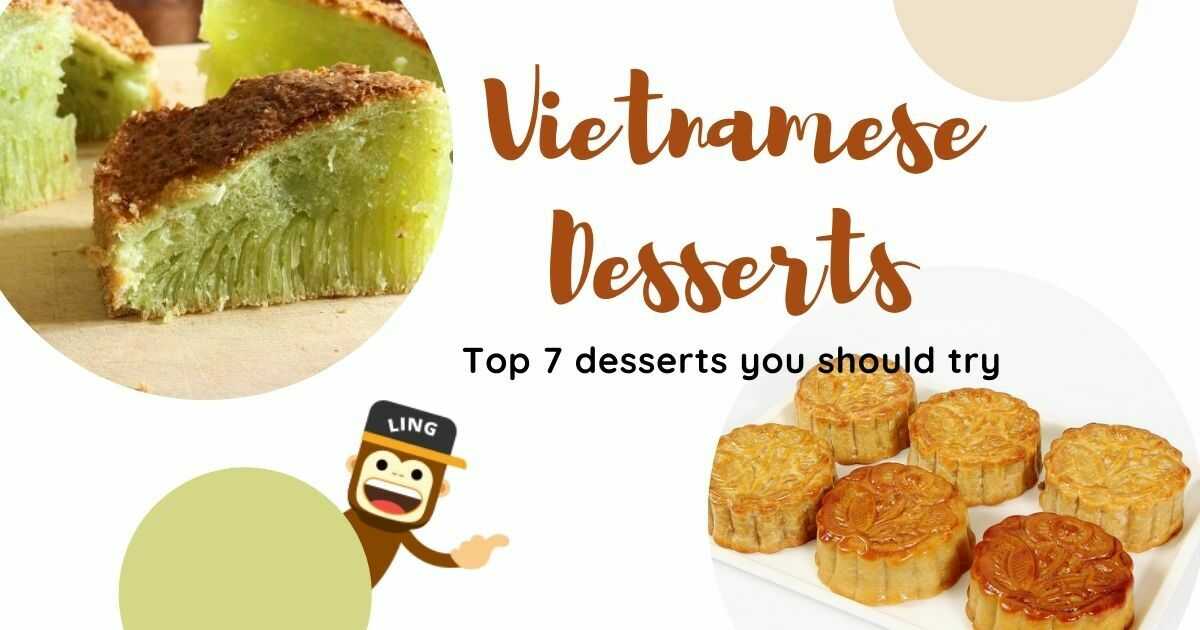