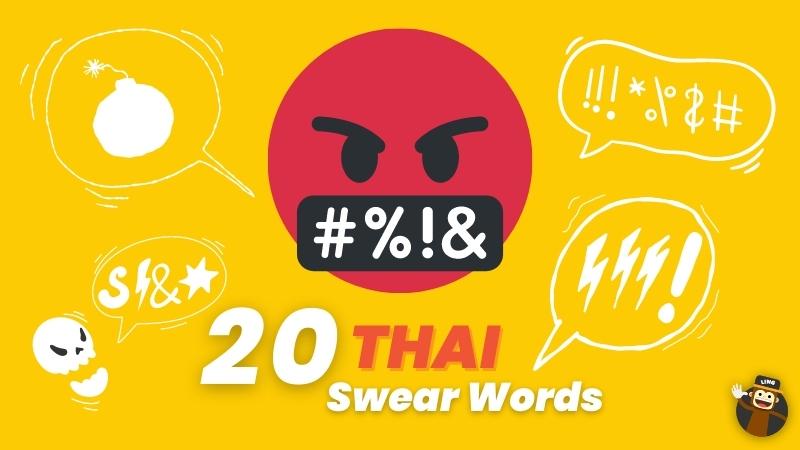 Surprisingly, the first thing that many people desire to know while learning Thai is how to use Thai swear words and insults against others. Well, having a basic understanding of the vocabulary you hear around you might be beneficial, but it doesn’t mean you should begin using it in your conversation. It is always better for you to speak proper Thai.

Even so, there’s a wealth of knowledge to be gained. Swear words can be used in various situations, not just to offend people. Because some Thai swear words, such as “อีดอก,” pronounced as ii dɔ̀ɔk, meaning fuck you for a woman, are considered to be a fun expression when spoken within a group of friends. Anytime your friends are doing something entertaining, you can use it to react to them with a joke.

As a result, it’s fascinating to discover the many situations in which swear words are applied. Our goal for today is to go through many Thai swear words. But first, let’s look at some of the most offensive Thai pronouns.

Anger can be expressed by addressing oneself in this way. On the other hand, you may even use it in a casual setting among your close friends.

Thai people can also suddenly switch from another pronoun to this one if they are angry with someone. Also, your closest friends can be addressed the same way as previously stated.

Adding this title to someone’s name shows displeasure in the Thai language. Again, you can use this with your close friends without any issues. However, you must ensure they are close enough to use this title in conversation. Here are some instances to help you understand what we’re talking about.

The same rules apply here. However, if you are a man and use this with your female friends, you may be regarded as a non-gentleman. However, this title can be used amongst your companions.

Several Thai swear words can be spoken among friends without causing any offense and can also be used to insult others. Here, we’ll offer you some samples of words used so you can get a sense of what we’re talking about.

Rude Words Used In Both Insults And Fun Ways

Rude Words Used For Insults Others

We’ve covered อีเหี้ย and ไอ้เหี้ย, pronounced as âi hîa and ii hîa, which address a terrible person. “เหี้ย” (hîa) literally means a monitor lizard. Let us now tell you an interesting story about why Thais use it to convey a negative connotation.

Monitor lizards were once thought to bring bad luck in Thailand. As a result, people use it to express their anger. In addition, this term was once illegal. An offense under Thailand’s criminal code 393 is insulting another person by using the word “เหี้ย” (hîa). Nowadays, some people believe that if they see a monitor lizard crossing the road, it will bring them good luck. “เหี้ย” (hîa), however, still carries a bad connotation in Thai society today.

There’s the Thai phrase “โง่เหมือนควาย,” pronounced as ngôo mʉ̌an kwaai, meaning stupid like a water buffalo. Thai farmers used a water buffalo in the past to plow their fields. And no matter where farmers lead them, they’ll never defend. In this case, it describes a naive person who trusts others easily. That’s why people use the word อีควาย and ไอ้ควาย, pronounced as ii kwaai and âi kwaai when humiliating someone.

So, here are the complete Thai language lessons about swear words and insults. It’s surprising how many offensive words we now have in our word bank. But remember, you should use them with just your close buddies. Because we learn Thai swear words to understand the country’s culture and society better, we must avoid using them in public. So we hope you enjoy it and find it beneficial in understanding the situations and learning a new vocabulary.

Let’s move on to more advanced topics in Thai linguistics. Ling is a fantastic app for learning more Thai language. All of your language-learning needs can be satisfied with the Ling App, no matter what type of learner you are. You’ll communicate with our chatbot on topics relevant to your everyday life while collecting Thai words and phrases. More than that, we have over 5 million downloads, so we’re confident in the product and urge you to try it out!

So what are you waiting for? Download the Ling App from the Google PlayStore and Apple AppStore now, and prepare to be fluent in Thai soon! 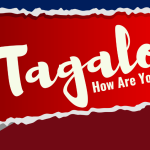 14 Easy Ways To Ask How Are You In Tagalog 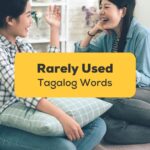 31 Effective But Rarely Used Tagalog Words That Will Surprise You 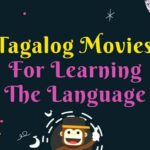 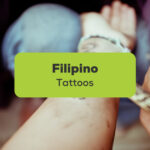 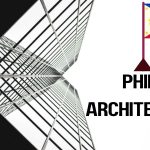 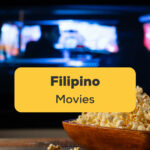 The Best 10+ Filipino Movies That You Must Watch!