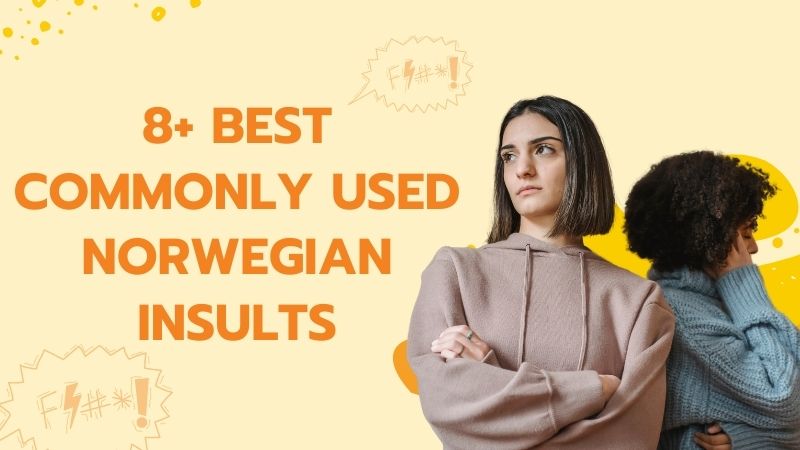 Ever hit your pinky toe on a sharp stone, and you can’t help but let out your frustration with some swear words? (if you have, you know that it hurts so badly). Swear words, or banneord as Norwegians will call it, is a way to express our frustrations or pick on someone who has done us bad. That is why your learning Norwegian journey is incomplete if you don’t know these golden Norwegian insults.

Just like most languages, Norwegians don’t just have phrases for wishing you a happy Christmas, but they also have their own set of swear words that are used daily. Don’t be surprised if you see a Norwegian suddenly shout hva faen at someone who stepped on them and didn’t apologize!

Knowing these swear words will help you spot when someone is disrespectful to you or others, and you can also use them to express your sour mood. Okay, let’s stop talking and get right into it!

Faen is the holy grail of Norwegian insults. If you’ve never heard any Norwegian speaker say Faen after a long stay in Norway, maybe you should try listening again!

Faen is the most commonly used insult, and there is a reason for that. Faen is similar to the English ‘fuck,’ and it fits into almost any scenario. Just spilled your coffee? You can throw around some Faen. Someone just got you mad at the office? ‘Faen ‘ may be your go-to word!

Other Ways To Use Faen

So, if you are looking for a Norwegian Insult Word 101 that is easy to remember and is commonly used in Norway, the word Faen wins!

The next commonly used Norwegian swear word is Helvete, whose literal meaning is hell. And if you know Norwegian history, one of the worse places to be in is Hell, which makes it a good insult word.

Helvete can also be used alone. Let’s say you forget your keys at home and are halfway to the office. You can say

‘Helvete! jeg glemte nøklene mine – Hell, I forgot my keys

Helvete can be used in various ways. The most common use is Dra til helvete, which means go to hell. You can also say Hva i helvete? which means ‘what the hell?’.

Jævlig means devilish, but it can be used in different contexts to mean fucking, terrible, bastard, and much more. Funnily, this swear word can be used for both negative connotations and positive statements, especially when you want to describe how good something is.

Before we even go further, we advise you not to use fitte as a compliment or amongst friends you are getting to know. Fitte means ‘cunt’, an insult related to female anatomy. It can also be used as a substitute for “asshole.” However, it is only used when one is angry.

Kuk is the same as the English counterpart ‘cock,’ and it is used the same way. So, calling someone, a Kuk in Norway is considered offensive

Now that we’ve gotten the heavy Norwegian insult words out of the way, let’s take a look at mild insult words that won’t be as painful as the previously examined ones. Although it doesn’t carry the same weight as Faen, it is still considered offensive and sometimes derogatory.

Dritt is a less severe insult word that you will hear in Norway. It means ‘shit,’ and it is also used like its English counterpart. It can be a substitute for Faen. Dritt can become more severe by combining it with other words.

For example, Drit og dra means fuck off or go and fuck yourself, and Drittsekk or Drittstøvel means shitbag or scumbag

Han er en drittsekk – He is a shithead.

Imagine someone babbling continuously when you have loads of work to do, that all you want them to do is to Hold Kjeft. Shut up or Hold Kjeft is another Norway insult that can be used in Norway. However, stay clear of Hold Kjeft in Western Norway because it is considered more offensive.

Norway translation of darn! It is usually used to express shock, anger, or surprise without referring to anyone. For example, you can say

Instead of saying hell, you can say Helsike, which means heck. Helsike is usually used when children are around, and you don’t want to use swear words. Fortunately, Helsike is also children-friendly. So, when next you want to say Faen, and there is a cute five-year-old, use Helsike instead.

We will like to keep going, but we may not end this discussion. I hope you were able to learn some good Norwegian swear words that you can keep in handy. Remember, Norwegians are sweet people. They mainly just use these swear words to express frustrating feelings. If you are interested in learning more Norwegian, then continue reading below for the most recommended resource.

Ling App is a language learning platform with the most encouraging design that will turn total beginners into near-native speakers. Aside from grammar lessons, the platform comes with interactive quizzes to help you assess learning and ensure that you understand every concept. On top of that, it gives users an incredible opportunity to learn Norwegian and over 60+ languages so long you dedicate 10 to 15 minutes of daily learning time.

So, what are you waiting for? Download the Ling App on Play Store and App Store today! 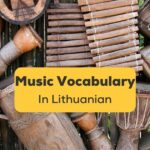 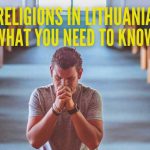 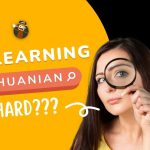 Is Lithuanian Hard To Learn? 10 Facts To Crack This Enigma 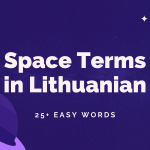 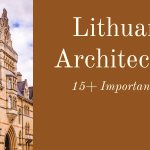 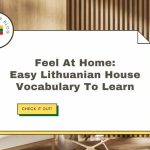