10+ Popular Names For Clothes In Nepal Nepal is a beautiful country filled with different cultures, languages, ethnic groups, and religions, which reflects in their daily life and clothing. The country is well known for the highest mountain peak in the world – Mt. Everest.

Still, it is also the land that faces several natural hazards due to its vast bio-diversity and geographical location. Due to this, the Nepalese people and their clothing also face a wide variety. Here, you will find popular names for clothes in Nepal.

From this information, it is safe to conclude that you will have to be well prepared on what to pack for a trip to Nepal, depending on the season and weather.

Names Of Traditional Outfits In Nepal

Below is a list of Nepali clothing and costumes (traditional dress) for men and women in regions of Nepal.

Popular Clothing For Men In Nepal

Popular Clothing For Women In Nepal

Besides wearing gold jewels or even silver or their imitations, women wear several other clothing in Nepal. Here is a list:

Names For Clothes In Nepal During Festivals

A perfect and detailed description of traditional clothing in Nepal can be found in our previous blog post. It covers the dhoti, lungi, and taplan – three standard traditional outfits that are a must-have.

A lot of the nearby countries have similar clothing to Nepal. Fashion in this country has changed over the years and is woven together with modern times. Western clothing is widely accepted.

Here is a list of special occasions in Nepal and what clothing is expected to be worn on those days:

Understanding Nepali culture, traditional clothing, and festivals is one step, while learning the Nepali language is a jumpstart to visiting or living in Nepal! If you seek to dive into this adventure, download the Ling App to learn Nepali.

Ling is a gamified language learning app with over 60 languages. Dive into a new journey to Nepal with Ling today!

Download the app from Apple Store or Google Play. 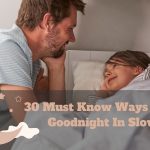 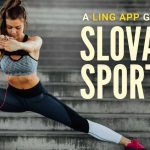 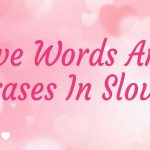 20 Love Words And Phrases In Slovak 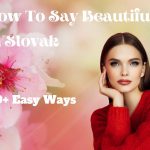 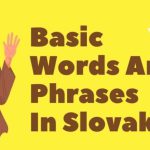