The National Language Of The Philippines

The Philippines is indeed one of the most interesting countries in Asia thanks to its amazing traditions, classic savory dishes, and stunning natural wonders. However, there is still so much more that we need to chart and embrace about this archipelagic country! In this post, we will walk you through the exclusive details behind the national language of the Philippines and the trends in its usage.

There is no denying that Asian countries remain to be the top travel destinations across the world. This large continent is deemed as a treasure as it boasts a far-flung ensemble of tropical remote islands with pristine beaches and mega metropolises that will surely remind you of the fast-paced life in Times Square. If you ask us, the word “paradise” may not be even enough to describe the beauty that it holds.

Among the must-visit places in this region is definitely the Pearl of the Orient Seas, the Philippines. In fact, due to its tourism alone, the country was even named as the next luxury hot spot with its casinos, 5-star resorts, and islands that are comparable to some of the bests from Hong Kong, Bangkok, Macau, and Singapore.

With this being said, language enthusiasts are braving themselves to learn about the language of the Philippines and how they can create authentic dialogues with the locals. Luckily, their language is so easy to learn especially if you know English and Spanish because most of the words and phrases are heavily influenced by these. Take note of the examples below:

Aside from English and Spanish, there are other foreign languages that you will surely encounter whenever you are interacting in day-to-day conversations- Chinese, Tamil, Sanskrit, and even Malay! And we believe that this what makes the language of the Philippines very much alive and exciting to learn since every word has some sort of history behind it. And this will bring us to the question…

What Is The National Language Of The Philippines?

Perhaps, the reason you landed on this page is that you are wondering if the Philippine language is called Tagalog or Filipino. Well, we cannot really blame you because even if you do a quick Google search, you will see that those two terms are used interchangeably which might confuse non-native speakers.

Based on history, Filipino scholars and language enthusiasts were commissioned to develop a language called Pilipino. This one has never been fully labeled as the official language, but it definitely paved the way for enriching the vocabulary by finally recognizing the influences of the countries surrounding it and its previous colonizers.  In fact, this is the time where the first set of slangs were coined such as the following:

In 1980, the constitution finally formalized Filipino as the country’s official language and was widely used in the field of education and media. But the story does not end there! Since the language is a fluid concept which continues to evolve even to this day, the plain-old Filipino has become the modern-day Tagalog.

Basically, Tagalog is from a Malayo-Polynesian language family and this is the foundation of the Filipino. So, technically, Tagalog was the framework by which the other words from Filipino were drawn from. Back in the days, it was mainly used by those who live in the city which is why it was only spoken by around 20% of the population. Since Filipino was taught across the country, a huge number of people have learned the language and understood that it is heavily based on Tagalog.

What Is The Regional Languages In The Philippines?

While Tagalog is the mother of Filipino, please know that not everyone actually speaks Tagalog. In fact, you might be surprised to know that more people actually understand each other using English than Tagalog! One of the reasons behind this is that the country has regional languages and continues to make these languages thrive through adding the subject Mother Tongue in the curriculum.

There are over 170+ languages in the small country of the Philippines and about a hundred more dialects spoken in different places! Some of the top regional languages are the following:

As I am nearing the end of this article, I hope that I was able to shed light on this controversial topic about the country’s amazing language. If you are in search of a handy language learning buddy for more info about the Tagalog language and the Philippines, you have got to try the Ling App.

Are you enjoying learning about the history behind the Tagalog vocabulary and culture? Then, this is one of the reasons why you should learn this unique Asian language. The language itself is charming in the sense that it holds an ever-growing set of words and phrases which are heavily shaped by trends and history from all over the world. Just by simply allowing yourself to have at least 10 minutes a day with Ling App, we bet that you can sound like a pro in no time!

Unlike other foreign languages, Tagalog is definitely viewed in a positive light since it is easier to remember and it does not have complicated grammar rules. With thousands of Filipinos stationed all over the world, we bet that finding someone to converse in using this as the target language will be easy.

Interested to learn more Tagalog words and native expressions like how to ask how are you or express goodbye? Then you definitely should use the Ling Tagalog app to pump up your vocabulary and find the right words to fill the void. 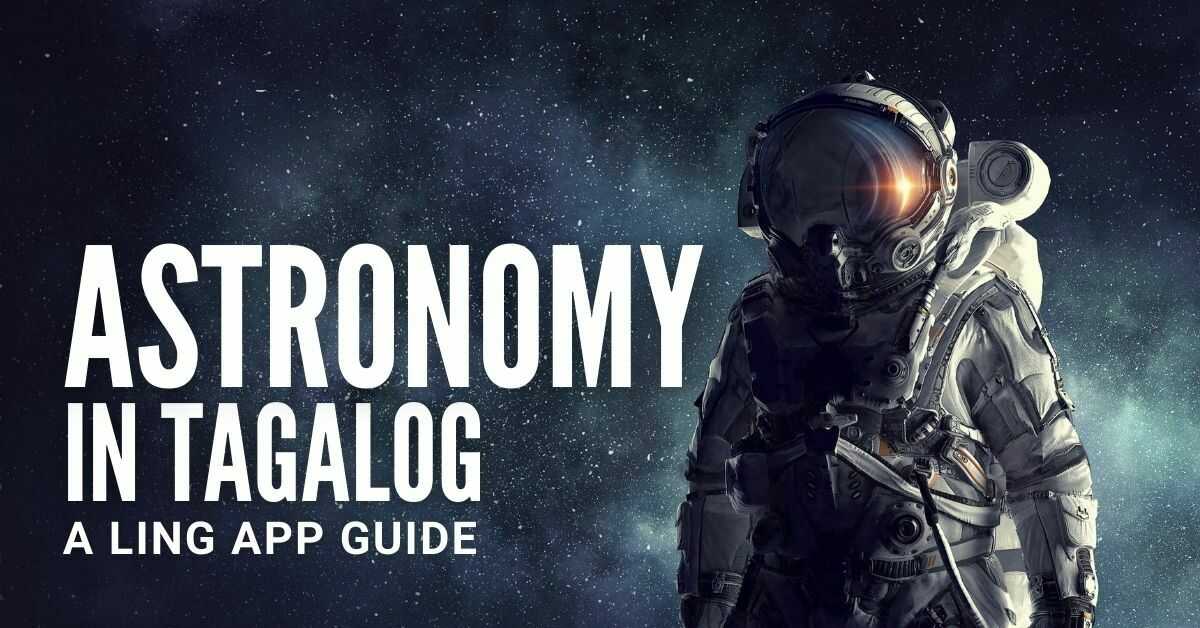 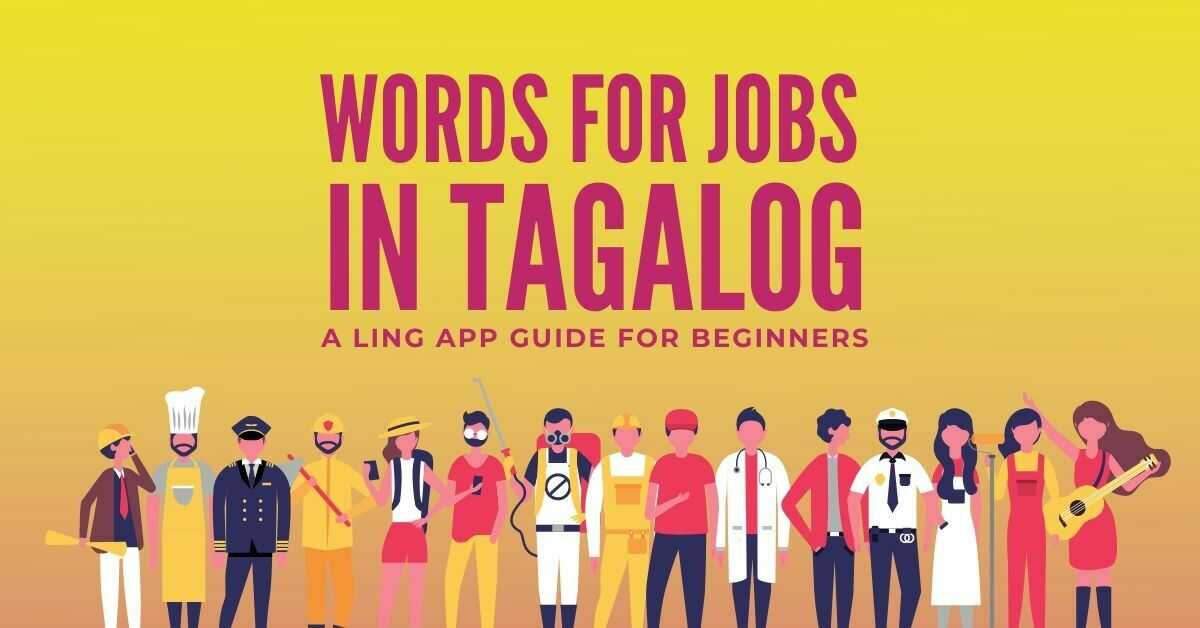