The blue and white flag of Finland is called "siniristilippu" in Finnish which means "blue cross flag."

The flags of Sweden and Denmark inspire the current Finnish flag design (color: blue and white). It is white with a blue cross extending to the edge. The cross is a common symbol on Scandinavian flags. Also, it shows Finland's heritage links with other Scandinavian countries. Blue represents the many lakes found throughout Finland. In comparison, white represents the snow that covers the entire country in winter.

History Of State Flag Of Finland

There are different Finland flags. Russia occupied Finland from 1899 to 1917. The first Finnish flag adopted thereafter was based on the national emblem of Finland that was passed in 1918. The Finnish people want a flag of their own, so the flag currently used in Finland was adopted on May 26, 1978.

In Helsinki, a yacht club called Nyländska Jaktklubben was the first to use the Blue Cross flag. It is similar to the flag used by other yachting clubs. The flag was officially used on Finnish private ships in 1861. During the occupation of Russian, the Russian flag was added to the Finnish flag. Most Finns do not fly the national flag. After independence, Finland held a competition to select the official Finnish flag design. There were many requests, but Eero Snellman and fellow artist Bruno Tokanen outlined the final design for the flag.

The flag of Finland, also known as Siniristilippu (blue cross on a white flag), dates back to the 20th century beginning features a blue Nordic cross on a pure white background. Further, the state flag has a symbol in the center, but it's the same as the civil flag in other respects. The military uses a swallow-tailed flag. The presidential (blue cross on a white) flag is the same as the swallow-tailed flag, but there is a liberty cross after the liberty cross in the upper left corner, which has the president of Finland as its highest master.

Like the Swedish flag, the Finnish flag is based on the Scandinavian cross. It was adopted after independence from Russia. At that time, many patriotic Finns wanted to design a special flag for the country, but the design dates back to the 19th century.

The blue color represents the thousands of lakes and skies in the country, while the white represents the snow covering the ground in winter. For centuries, this color combination has also been used on many of Finland's municipal, military, and provincial flags.

Yellow always falls outside the RBG color space. Blue refers to sea blue, and it is dark to medium blue. However, the color is not a dark blue or a greenish shade like cyan or turquoise. It can be replaced with a lapis lazuli tincture. Yellow and red are used in the coat of arms that appears on the country's flag.

When the Finland flag is raised, it is raised at 8:00 a.m. and then lowered at sunset. If sunset extends beyond 9:00 p.m., the flag will still be low at 9:00 p.m. On Finland's Independence Day, the Finnish flag is raised until 8:00 p.m. regardless of whether it is dark or not.

In the event of a terrible national tragedy within Finland, the Ministry of the Interior proposes that the flag of Finland be raised at half-mast throughout the nation.

It is customary for the flag of Finland to be raised during midsummer starting at 6:00 p.m. on midsummer eve and not removed until 9:00 p.m. in midsummer. It is a symbol that darkness does not cover any part of Finland during the middle of summer.

The Flag Of Finland – The Official Flagging Days

Learn More About Finland And The Finnish Language

Now, you know the history of the flag of Finland. If you are in search of the right platform to start learning the Finnish language, start with Hello in Finnish and essential phrases like thank you in Finnish. So, install the Ling App or Simply Learn by Simya Solutions right now. You will learn all the elemental composition and grammatical rules of 60+ languages in these language learning apps.

If you have questions about the language learning process, you can read Frequently Asked Questions with a single click. So be an avid learner and join us right away. Hyvää päivää (Good Day)!

More From The Finnish Blog 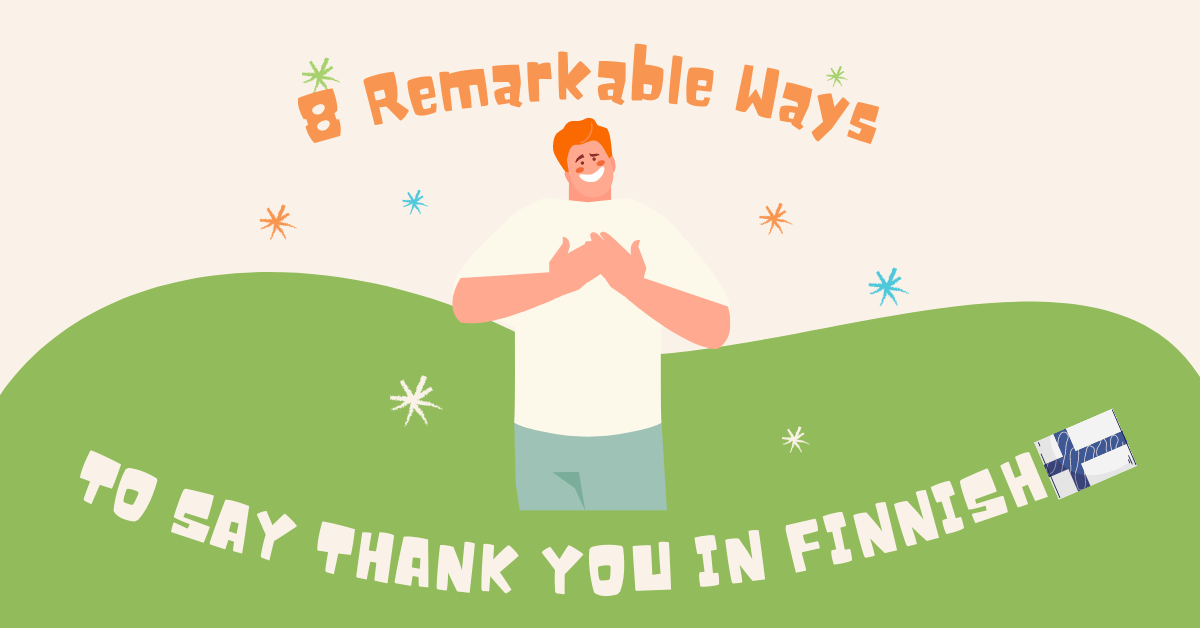 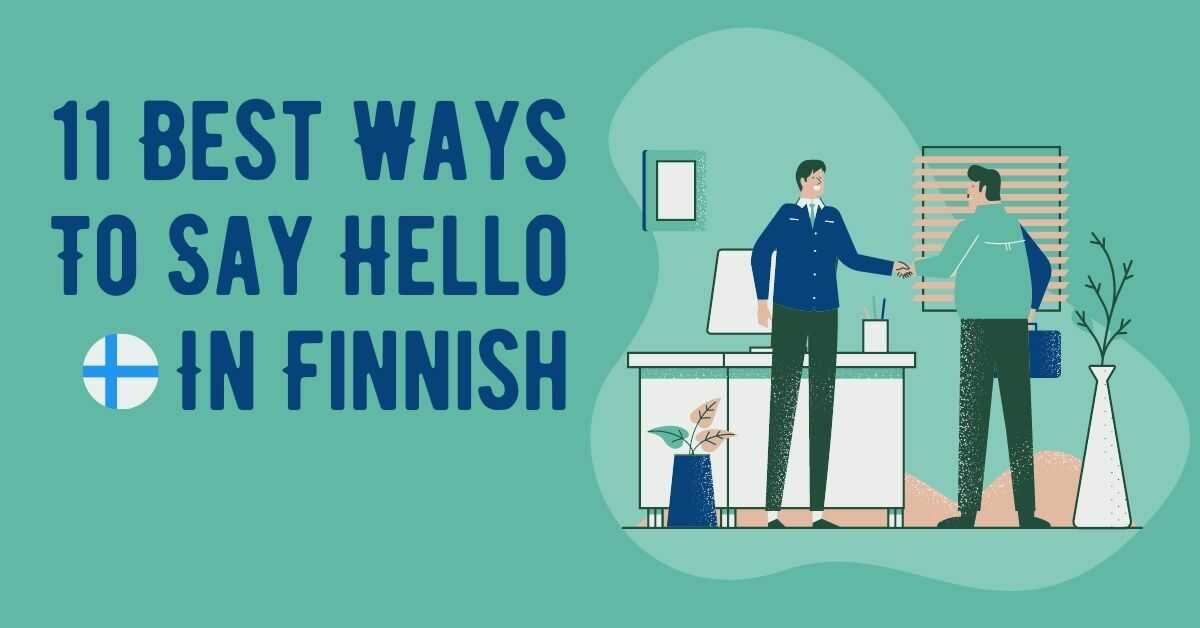