Religion In Malaysia: Easy Guide To The Big 4 If you are familiar with Malaysia Truly Asia, then you would definitely know that Malaysia is a multicultural nation. But what about the religion in Malaysia and the freedom of religion, right? Is it true Christianity is not allowed in Malaysia, since it is predominantly Muslim? The simple answer is yes, Malaysia is also a multi-religion country- you can definitely find many of the world's major religions here in Malaysia (the top 5 are all here, at least). Even the first Pillars of the Country is "Belief in God". Let's have a look at the Malaysian religion.

Before we dive into the post, here are some Malay vocabularies to familiarize you with everything first. Religion in Malay is called "agama" (pronounced: uh-guh-muh) or you can use "kepercayaan" as a substitute too, which means beliefs. Some other important keywords include praying, which is "sembahyang" or "solat" in Malay. However, if you want to "say a word of prayer" (only words, without the action), you can say "doa" (pronounced: do-a).

Like in Thailand, Islam is officially recognized as the official religion of Malaysia and the official branch of Islam Muslims in Malaysia recognize is Sunni Islam. What does it mean by official religion? However, being Sunni Muslims also means they are intolerant of any other religious beliefs under Islam, other than Sunni; Shi'a, for example, is identified as 'deviant' teaching. There are about 60% of the whole Malaysian population that affiliates with the religion of Islam in the country.

Muslims believe in the one and only God, Allah, and that Prophet Muhammad is Allah's last messenger. They use the Quran as guidance in life and also follow Sharia Law or the Islamic Law; thus Malaysia has a dual justice system that includes the Civil Courts and the Sharia Courts.

In Malaysia Islam, Muslim women wearing hijab is a common sight, and there are plenty of successful fashion brands that promote Sharia Compliant fashion (also known as modest fashion). Men are also seen wearing traditional clothes all the time, especially during Friday prayers.

So all in all, being a Muslim in Malaysia is relatively easy. Halal food is everywhere, mosques and prayer rooms in almost every building, and many other conveniences. If you ever drop by in Kuala Lumpur or any other state, do not forget to visit some of the famous Mosques we have around.

Indian traders are the ones that brought Buddhism into the land of Malaysia. It is now the second-largest religion in Malaysia after Islam. Many centuries before the land adopted Islam, the culture and politics of the people then were shaped by Mahayana Buddhism and Hinduism, both introduced by Indian travelers, traders, and priests traveling the maritime route.

The religion gained popularity during the Srivijaya Empire and later on, declined after Islam was introduced by the rulers. It gained popularity again in the late 19th century during the British colonial rule when immigrants from China and Sri Lanka were brought into Malaysia. The majority of Malaysia's Buddhists are Malaysian Chinese and they live in urban areas; on the other hand, you can still find plenty of Mahayana Buddhist temples in urban and rural areas.

Most of the Buddhist holidays and celebrations in Malaysia are directed by the Malaysian Buddhist council. One of the Buddhists holidays celebrated as a national holiday includes Wesak Day.

The believers believe in a Supreme God, the creator of all, and his son, Jesus Christ, who died for humanity's sins in order to bring back humanity to God. It is considered a minor religion in Malaysia but there is still a considerable amount of churches around the country. Most Malaysian Christian believers are from Sabah and Sarawak, East Malaysia; meanwhile, a minority of the Chinese community, Indian Community, and also indigenous groups (Bumiputera) also are believers. Christmas is also a public holiday in Malaysia just like in the Philippines.

Most of Malaysia's Tamil population practices Hinduism. Just mentioned above, it was a very influential religion before the rulers adopted Islam in this land. Most of the believers now are descendants of Tamil Nadu migrants who worked on British rubber plantations in Malaysia.

They worship in Hindu Temples and most of the Temples are found in cities are usually dedicated to one particular god, while the bigger ones in rural areas are for worshipping a number of deities.

Some of the Hindu holy days include Deepavali and also Thaipusam, both are national holidays in Malaysia. Even though Hindus in Malaysia do not have a large number, the celebration can be said to be one of the most exciting and anticipated for many tourists, especially Thaipusam. People all over the world would flock to Batu Caves, a hill that has a series of cave temples in Gombak. It is arguably the most popular Hindu temple that is located outside of India.

Other faiths in Malaysia that are widely practiced include some of the traditional or customary religions of certain ethnic groups. Quite a number of Malaysian Chinese actually practice other beliefs like Confucianism and Taoism instead of Buddhism. There is also a small percentage of Malaysian society that practices Sikhism.

As you can observe from what I have told you, freedom of religion is part of being a Malaysian, but this predominantly Muslim country has a lot of restrictions for Muslims since Islam is hailed as the official religion of Malaysia, though it does not affect any non-muslim. This is also due to the debate about secularism that was raised by the opposition parties. Conversion to another religion is prohibited to Muslims in Malaysia as it is part of the legislation, hence it is very hard for other religions to convert Muslims.

Ready To Spend Thaipusam In Malaysia?

If you ever plan to spend your time in Kuala Lumpur, you might want to plan it around the Thaipusam celebration to get a taste of Malaysia Truly Asia. Batu Caves is very close to Kuala Lumpur so you would not miss out on other fun activities in Kuala Lumpur while squeezing in a visit to Batu Caves. Even a visit during the non-festive season is worth a trip.

So, what do you think of religion in Malaysia? Visiting Malaysia would be so much easier if you can converse with the locals in the Malay language. What are you waiting for? Make your life easier by trying out Ling App. It offers you exercises, quizzes, vocabularies, simple phrases and, guides you through the right pronunciation in Malay. You can also use it for many other languages since Ling App offers more than 60 languages all around the world. 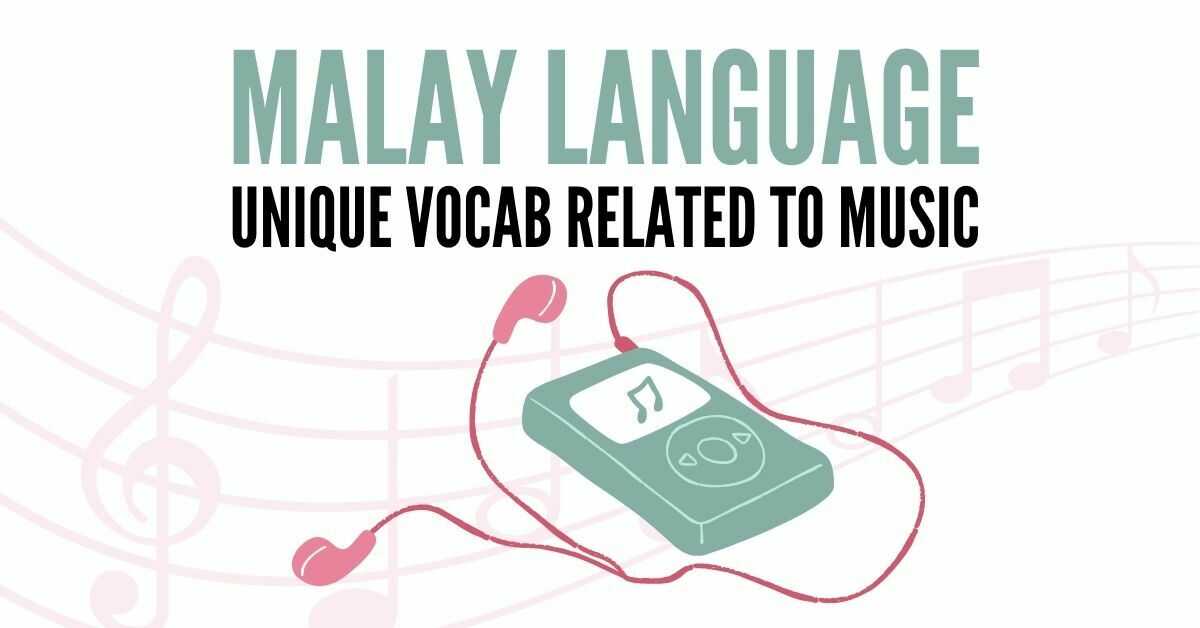 Moods And Emotions In Malay: An Easy Guide Congratulations In Malay: The 4 Easy Ways!