Whether it’s a comedy, romance, crime, horror, or drama about life – whatever your taste, some stories, and scenes rise above others, and you will remember them for a lifetime. Here is a recommended list of all-time favorite Malaysian movies to do just that!

Often people like watching movies with friends or family. In the past, I would return home and watch a movie with my sister. Actual events are always movies that people can relate to, making the film genuine. These movies turn out to win many awards for portraying a life story on screen

Movies started in Malaysia in 1933 with a famous tale of two lovers, a woman, and a man – Leila Majnun. It is based on a Persian story and was adapted into many movies and cultures in other countries. Few more films were released until the Japanese invasion hit Malaysia.

The Malaysian film industry had to take the back seat for a while. Malaysian history tells us that the Japanese occupation was very interested in Malaysia even before the war, in their plantations, small businesses, agriculture, mining, etc. Malaysian movies and cinema was no exception.

There are about 150 cinemas in Malaysia, and they produce about 60 films annually. There are a lot of serial and drama lovers, which results in local producers creating over 300 serials per year! The characters are so inspired by life that there is a huge demand for dramas.

You can find several of these Malaysian movies streaming on Netflix. There is also a Malaysian version of English, Indian and Chinese films on the top charts worldwide. Kuala Lumpur is the hub in Malaysia for cinema, and many movies can be enjoyed in these cinemas that were made in the common interest of the public.

Typical Malaysian movies have a storyline based on a historical event, legend, or daily life drama. Malaysian-Chinese and Malaysian-Tamil movies seem to be doing very well, and they are well designed for Malaysian society.

Malaysian movies are certainly a fantastic way to learn the Malay language. If you search, you can find many resources and ways to learn Malay. But Malaysian movies would be my biggest suggestion. It gives an insight into the culture and people, and pronunciations and tones are heard, demonstrated, and understood; it is fun with learning.

Another site to check out for language learning is Ling. If you want to start a journey to Malaysia, embark on learning the language – even if it’s basics, with Ling. It has many lessons to choose from and requires no money. You will be able to learn on the go and at your own pace! It will help as a travel buddy for language learning in any part of the world.

Try out this gamified app to learn Malay today! It will be game-changing in your language learning. 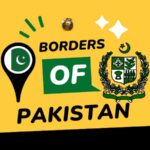 4 Borders Of Pakistan: Can Indo-Pak Hate Ever End? 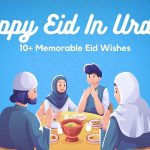 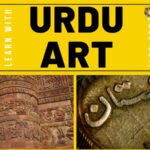 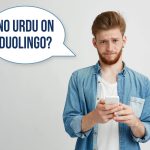 No Urdu On Duolingo? Any Alternative Apps? 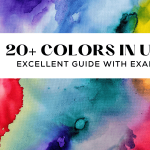 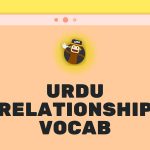