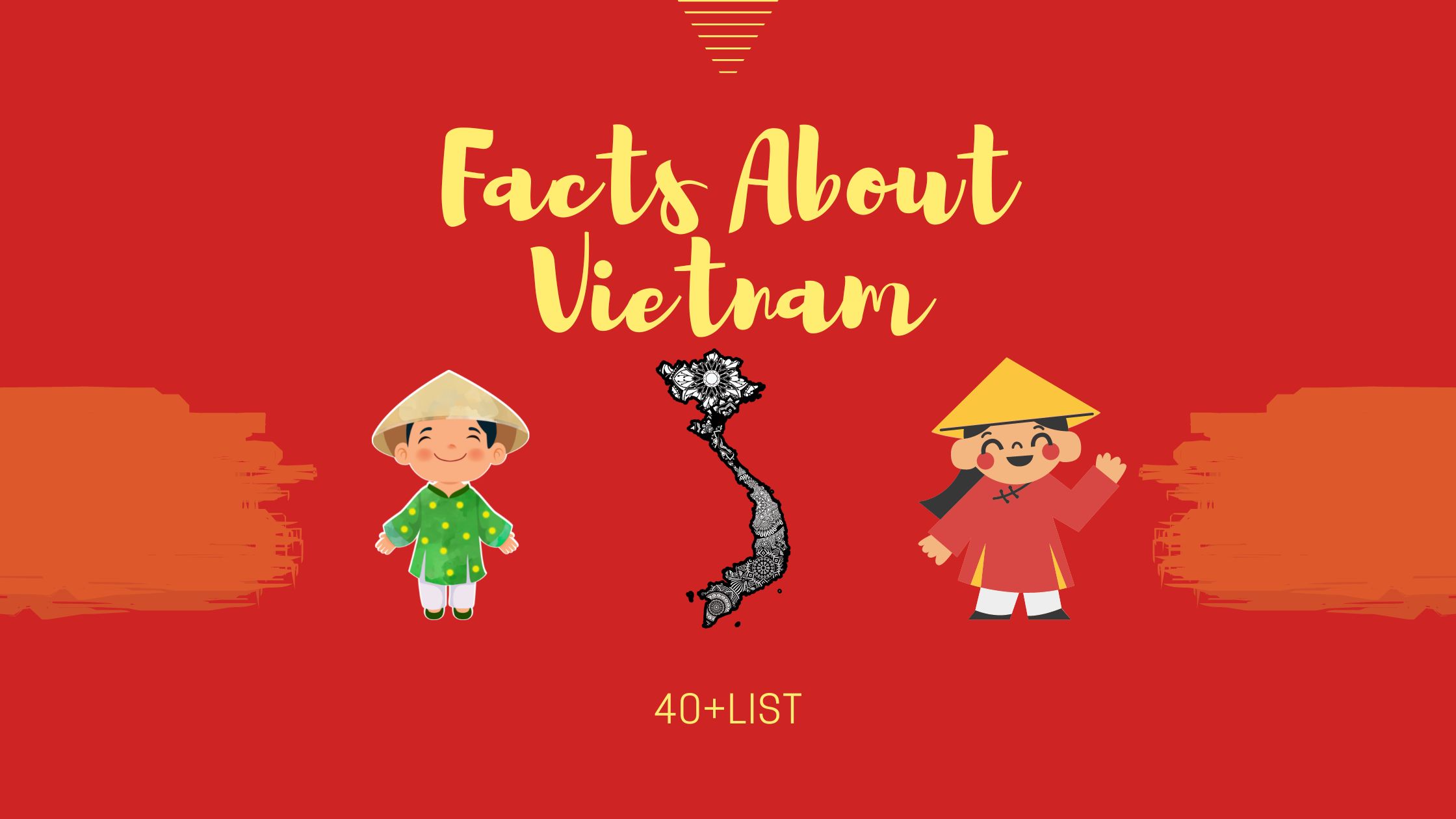 No messing around. No fussing. Today we're bringing you a must-know list of facts about Vietnam! If you haven't researched Vietnam, most of this will probably be brand new for you. If you've lived or worked in Vietnam for a long time, hopefully, there are a few nuggets in here that you've never heard before!

Ling is here for all your Vietnamese language needs! Ling is doing for lesser spoken languages what Duolingo did for English. Come over now and learn a whole host of Southeast Asian languages, Vietnamese included.

Vietnam is a country that is taking off in many different arenas. Vietnamese cuisine can now be found in the swankiest areas of London. Vietnamese art is being displayed in the fanciest Parisian galleries. And Vietnamese society generally is being buoyed by the extraordinary economic success the country has seen recently.

Think of this blog as your gateway into Vietnam culture and the app as a way to improve your language skills! We have SRS flashcards, native audio recording, as well as fun mini-games and quizzes.

If you enjoyed this blog, check out a few others, such as Batatut: the thrilling tale of the Vietnamese sasquatch and Vietnamese relationship vocabulary.

Thanks for reading, and we'll see you next time.