No Arabic On Babbel? Try These Instead

As one of the most widely spoken languages worldwide, Arabic is amongst the most useful languages you can learn. Add to that the fact that it is used as the lingua franca between the many languages and dialects of the Arabic region, and it is easy to see why more than half a billion people are able to speak the language.

Surely then it would be a no-brainer for language learning programs like Babbel to offer Arabic lessons to the millions learning it every year? Unfortunately, that is not the case as there is no Arabic on Babbel for potential learners. Why is that?

Why Is There No Arabic On Babbel?

That is the golden question. There is no clear answer, however. We can only speculate why a titan in the industry of learning languages would not offer lessons for a language as prominent as Arabic. It has such a rich history and is used in many religious texts, adding to its usefulness as a language for business, exploration, and religion. With this in mind, what could be the reason that Babbel does not offer Arabic lessons?

It Has Many Different Dialects

Due to the widespread of the Arabic language, it is to be expected that there will be some differences between the different regions and countries in which it is spoken. Each country generally has its own dialect of Arabic, making it incredibly diverse. Of course, the underlying fundamentals of the language remain the same, but differences can be seen in some of the vocabulary, pronunciation, and even grammar.

When it comes to making language learning lessons, it is difficult to create one that can be applied to all dialects of the language. Therefore, it may be better to split them up based on each region or country. This is time-consuming and divides the potential user base, which may be a contributing factor in why there is no Arabic on Babbel.

The Uniqueness Of The Script

I am not sure how much of an impact this has, but the uniqueness of the Arabic script may play a part in why lessons have not been made for it on Babbel. For one, Arabic is written from right to left.

So, sentences start from the right and you read over to the left. This is the opposite of English and many other languages. Because of this, I would imagine some amount of redesigning and reengineering of their programs would have to occur to accommodate this change. That, of course, translates to more investment of time and money which, together with the reason above, may explain why there are no Arabic lessons on Babbel.

I am glad you asked. There is one very obvious recommendation that can be made here, and that is the Ling Arabic app. Ling uses native Arabic speakers to help you learn Arabic, just like it will sound in the country.

Then there is the chatbot feature that simulates conversations and makes for great practicing your Arabic language skills. For an introvert like me, it helps to build up my courage to eventually feel confident enough to use it when out and about.

This one is actually a part of the same family as Ling. Simply Learn is a phrasebook in app form, giving you all the benefits that come with that. You can listen to the words and phrases being spoken by native Arabic speakers, along with the Arabic and phonetic spellings of the words.

It makes for a great companion both when practicing and when you are in the Arabic region. It makes use of flashcards and the spaced repetition learning technique that is said to really improve language learning.

There are quite a few different apps and websites that work great in helping you to learn Arabic. Each one goes about its own way to replace the hole made by the lack of Arabic on Babbel. Ultimately, it is a case of finding which option works best for your case.

Like we said before, it is good to make a language learning plan and mix things up if you are serious about learning Arabic. If you are just looking for a more casual experience to learn a few phrases before traveling, then apps might be the best option for you.

Try The Alternatives Above For Learning Arabic

Don’t let the fact that there is no Arabic on Babbel stop you from learning what is a beautiful and rich language. Whether for business, religious or other reasons, learning Arabic is well worth the time and effort. There are plenty of alternatives to Babbel for learning Arabic that will walk you through the journey. There are the alternatives listed above as well as many others that are a simple search away. Whatever you choose to learn Arabic, make sure it is right for you. That way, you will be much more likely to see it through. 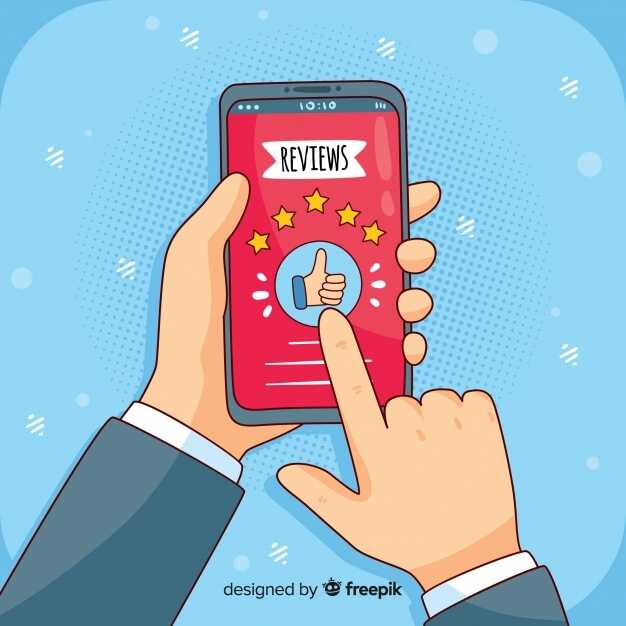 Transparent Language Review: Is It Really That Good?

Busuu Review: Is It The Right Option For You?

Lingvist Vs Duolingo: The Most Honest Review