A goodbye is a form of particular saying or expression people use to signify good wishes when parting with someone, usually at the end of a conversation or a meeting. It's the way to say that one person is leaving or departing. The words of goodbye, in particular, are socially constructed by people and language speakers all around the globe, making the art of farewell a global norm and culture.

Why Saying Goodbye Is Important?

Just like saying hello, the pronunciation of farewell words is important as it's a part of one person's manner in conversation. Imagine you're saying things and right after that, your interlocutor is busy packing his bag, showing signs he's about to leave. Without articulating and saying a word to just end the conversation and signify your parting, the entire interaction may end up awkwardly.

Yes, saying goodbye and farewell is actually quite crucial - we're not merely saying goodbye or see you later; it's a sign of respect to our friend and maybe a portrayal of continuous bond or friendship. Plus, from now on, you'll have a basic idea of the way to say goodbye in various different languages.

Again, saying goodbye is as simple as saying hello in different languages – it’s a basic phrase one needs to know to fully experience and understand the language of a foreign society. In today’s blog post, we’ll look at the unique ways to say goodbye in different languages. Yes, I provide you with a list of vocabulary - the great vocabulary of 100 goodbye phrases. Let’s go!

How To Say Goodbye In Different Languages

It’s interesting how all cultures all around the world have many different ways of saying the same thing. From today's lesson, you may now understand that saying goodbye is actually a big deal since all native speakers worldwide say it. If you struggle to imagine how these farewell and goodbye phrases sound like in terms of pronunciation, learn how to say them by going to Ling App. 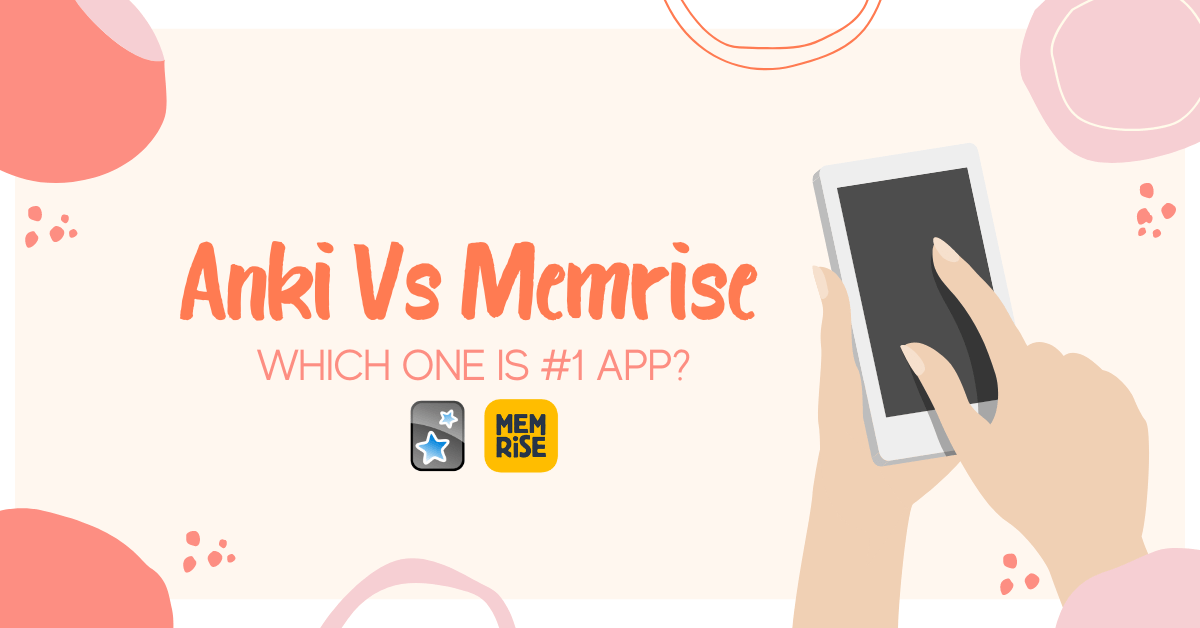 Best Anki Vs Memrise Review – Which One Is #1 App? Mango Languages VS Busuu: Which Is The Best App?