10 Most Fun Languages To Learn

There’s absolutely no reason why learning a new language should be boring. Sure, if you want to become fluent in any language, you need to be dedicated and make a commitment to do it as best as you can. However, I don't see any reason why you shouldn’t have some fun during that process.

Whether your chosen language’s vocabulary amuses you, or its pronunciation ties your tongue in knots, there’s always a lighter side to learning a new language. And if you’re up for a bit of fun but still don't know what language should you learn, consider learning one of these ten languages:

Spanish is a useful language to know since there are more than 400 million people who speak it. Also, it's a really fun language to learn, especially during the first classes, when your mind fills with images of Speedy Gonzales, Puss in Boots, Dora the Explorer, and other Spanish or Latino characters. In addition to that, Spanish has a delicious pronunciation and hilarious situations will arise when you try to master its "r's."

I had so much fun learning Spanish. I was walking along with some friends in Spain and completely blanked on the word for ducks - it was not coming to me. My solution was to say "Pollos de agua" (water chickens). My friends ripped the sh*t out of me for it, and we still call them pollos de agua.

The only time I legitimately thought of a language as fun was Portuguese - Brazilian. Portuguese just sounds so cool to me for some reason, I remember being over there and wishing I could talk like this one kid working at a kiosk.

Texts are full of squiggly lines as well, it makes it fun to read and write.

Portuguese sounds like you're swimming in an ocean of vowels. Disarmingly honest and poetic.

Greek is one of the most influential languages, like Latin, Spanish, and English are associated with the Greek alphabet and language. Over a thousand words of the English language came from Greek, and some of them are mermaid, academy, marathon, letter, sorry… The origin of the word barbarian is from the Greek language, from the word barbarol - "people who do not speak Greek". In general, when you want to know the origin of a word, everything that contains ph probably originated from the Greek language.

Words of Greek origin are called Greekisms, they are present in almost all languages, and that should not surprise us, considering that the first and most influential philosophical and literary works were written in Greek: the Bible, Homer's epics, the world's first encyclopedia…

Discovering Greek words is fun and gives us a better understanding of our own language or of other European languages. Prefixes like poly, micro, macro, chrono, photo, or suffixes like -ology just touch the surface. Learning Greek is like a journey of discovery of our own language roots. Today, for example, I realized that Acropolis means the high city, “acro” as in “acrobat” and “polis” as in “megalopolis”.

It's expressive and sweet, you can have your mouth full with those bright α's, those trilled ρ's, and those rolling liquid λ's, μ's and ν's. Greek is one of the most beautiful languages in the world.

In case you didn't know, Turkish has a large number of foreign words, especially French. Also, its grammar is relatively logical. Does it intrigue you? According to my friend who started learning this interesting language a year ago, the fun really began when she started to learn to read and write phonetically with Latin characters and memorizing Turkish sounds of recognizable characters. (For example, the Turkish 'c' is pronounced like the English 'j' in jam).

Many people say that German sounds are angry. German has beautiful pronunciation and of course, there's a variation between who the speaker is and what country they are from (Switzerland, Austria, Germany, etc.)

German is a language of logic, words combine and separate in a way that makes sense. Always has been the language of the working man by driven people. I know, its long words will probably surprise you. But don't worry, once you analyze them you will find that they are compound words and that many of them are hilariously untranslatable. Here are a few examples:

Schadenfreude (a feeling of happiness in the face of the misfortune of others), Fernweh (nostalgia for a place you've never been),

Verschlimmbessern (trying to make something better and make it worse in the process).

I have always wanted to learn the language of the Incas. I know, this may seem a bit random, but what is more fun than learning a rare language that will make your trip that much better? I was planning to travel to the Andean regions of Peru, Ecuador, or Bolivia, and the locals will surely value me more for making the linguistic effort beyond Spanish (also spoken there). Quechua is very easy and fun to learn!

Did you know that Chinese grammar is actually easier than many other languages?  The real fun can start when you begin to learn to speak it. It's a tonal language (four tones). That basically means that a single sound can be pronounced in four different ways...with four different meanings. I know it probably will be a disaster when you are starting out. However, you should enjoy your learning by letting yourself go and being able to laugh at yourself!

Russian, even though it is extremely difficult to learn, is so interesting with the flexible word order and mysterious sounds. I have been studying for 3 years and feel as if I am just now appreciating the culture and influence the Russian people have made upon the world.

Russian is a fab one to learn. It sounds so awesome. Although it is quite a complex language, it definitely is one of the best!

Very complex, yet very rich. I have never met a Russian who didn't know a poem (by heart) for almost all of life's major events.

When it comes to languages and world countries - stereotypes have prevailed for decades: the French speak romantically, and the Spaniards passionately. However, according to the research of the site "Dating Beyond Borders", Serbian has dangerously stood on their line, since this beautiful language has been declared the sexiest among Slavic languages. And who does not want to learn that kind of language...

Many people who are learning Serbian have a problem with learning numbers, and especially pronouncing words that contain the sounds: ć, č, đ, š, dž, lj or nj. As they repeated the word a few times, aware that they were mispronouncing it, they spoke louder and louder. Such situations often make people laugh to tears.

Dutch sounds beautiful and really messes with English speakers' heads and makes them do a double-take. Sometimes it’s easier for them to understand what you’re saying. Also, it sounds like The Sims language.

Dutch is a really fun language and a great choice for an English speaker who wants to learn a second language. Dutch culture is really interesting to learn about and Dutch people are really nice and fun to interact with.

If you want to learn more fun languages in an interesting and game-like way, consider using the Ling app. 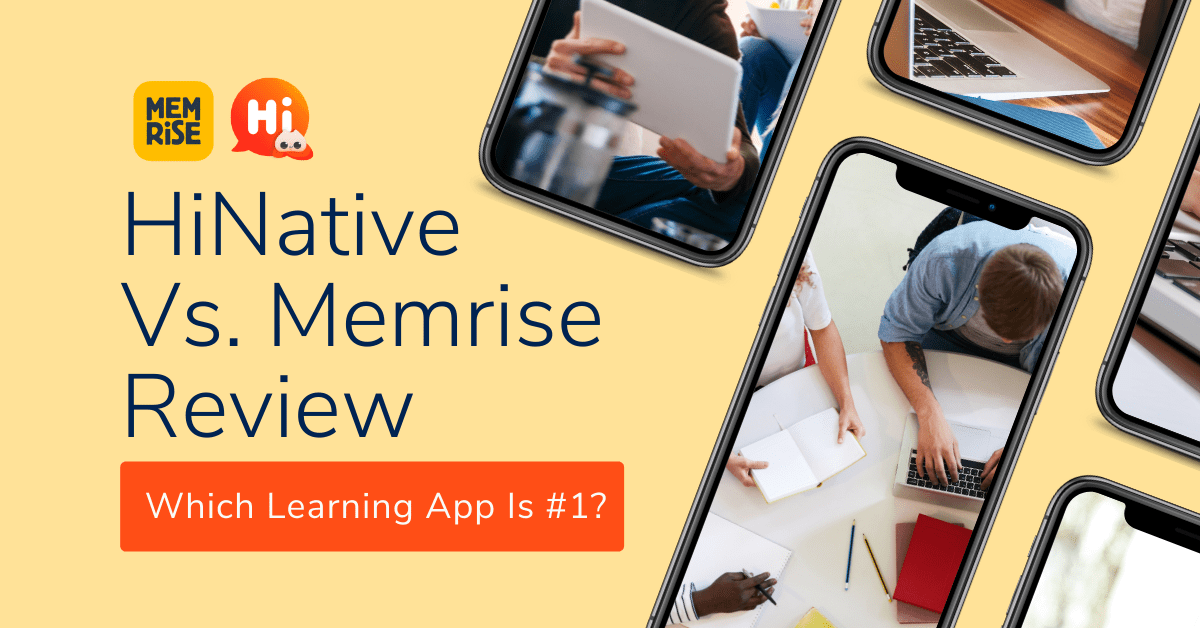