How To Introduce Yourself In Thai 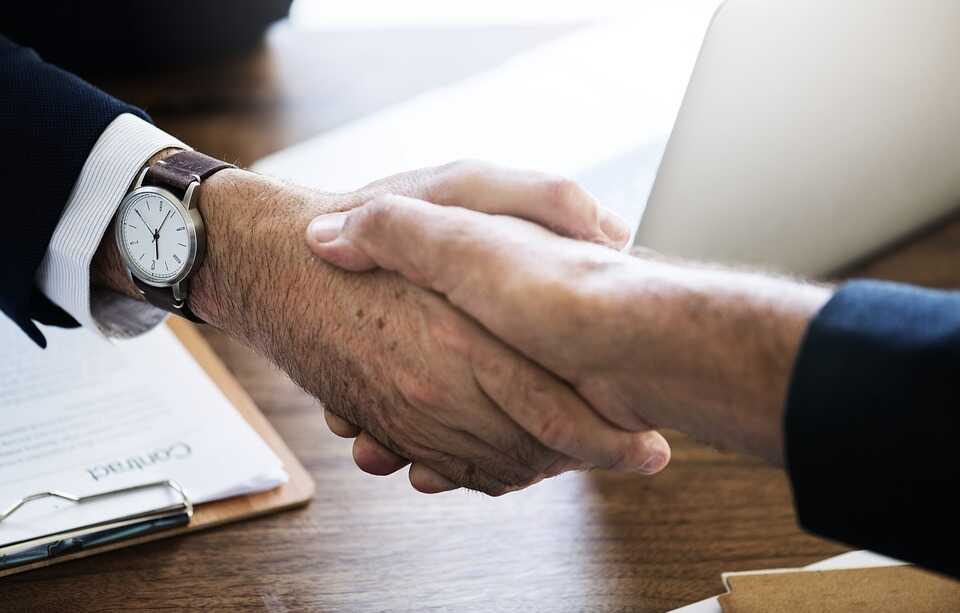 While I am not the most talkative person, I find that the friendliness of Thai people very captivating. There is a fruit shop not far from my place where I like to buy watermelon and pineapple. After going to that shop a few times, the shopkeeper started to recognize me and we would make small talk as I paid for my fruit. Eventually, I worked up the courage to try out my Thai skills and introduce myself.

Of course, introducing oneself goes beyond just a simple greeting. It is telling them your name, where you are from and other details like that. For today, we will focus on vocabulary for making a good first impression by introducing yourself in Thai.

How To Say “My Name Is” In Thai

Perhaps the most important part of an introduction is to tell the other person your name. I imagine it would be awkward to be half way through a conversation with someone new and then realize you don’t know their name.

First, you use the word for I. This is dependent on your gender, so males would say ‘pom’ (ผม) while females would say ‘chan’ (ฉัน). Then, the word for name is ‘cheu’ (ชื่อ) and that’s it. Just add your name to the end and then, depending on who you are talking to, the polite word after that. After, you can then ask for their name by saying “khun cheu arai” (คุณชื่ออะไร).

My name is <Michael>.

How To Say Where You Are From

If you are visiting someone that is often visited by tourists, it is not uncommon to be asked about where you are from. As one of the most visited countries in the world, people from all over will be stopping by, so this can make for a good conversation starter.

So, to say where you are from, as in your nationality, you say ‘pom’ or ‘chan’ then ‘mah jaak’ (มาจาก) followed by the name of your country. Then, once again, you can ask the other by place ‘khun’ first and ‘mah jaak’. The word ‘bprah tet’ (ประเทศ) means country or nation, and comes next in the question. Then ‘arai’ (อะไร) comes at the end to make it a question. You can also use ‘thi-nai’ (ที่ไหน – where) after ‘khun mah jaak’ to ask the same thing.

I come from <Germany>.

I come from <England>.

Sometimes, the topic of age can also come up in conversation. It seems that asking someone their age is not as rude in Thailand as it is considered elsewhere. In fact, how else would you know how to address them properly? Just make sure to use the polite word when asking then you should be fine asking this.

Anyway, asking someones age is simple. Again, you take the word for I and then say ‘aa yu’ (อายุ) followed by your age and ‘pii’ (ปี). Then, to ask the other person their age, you use ‘khun aa yu thao rai’ (คุณอายุเท่าไหร่) and the polite word.

Ready To Introduce Yourself In Thai?

Now that you know these phrases, you should be ready to start introducing yourself. However, you will likely need to do some research to make sure you can understand the answers you receive. Firstly, you need to get to grips with the Thai numbers so that you can say your age, and then you need to learn some of the different country names so that you are able to say where you are from. Other than that, I don’t think there is anything here that is too difficult to try out.

The Ling Thai app is a great way to work up your confidence and learn these phrases ready for that meeting you have planned. That are plenty of tests and games that will help you to memorize and use these in real life scenarios.