How To Say Yes In Thai 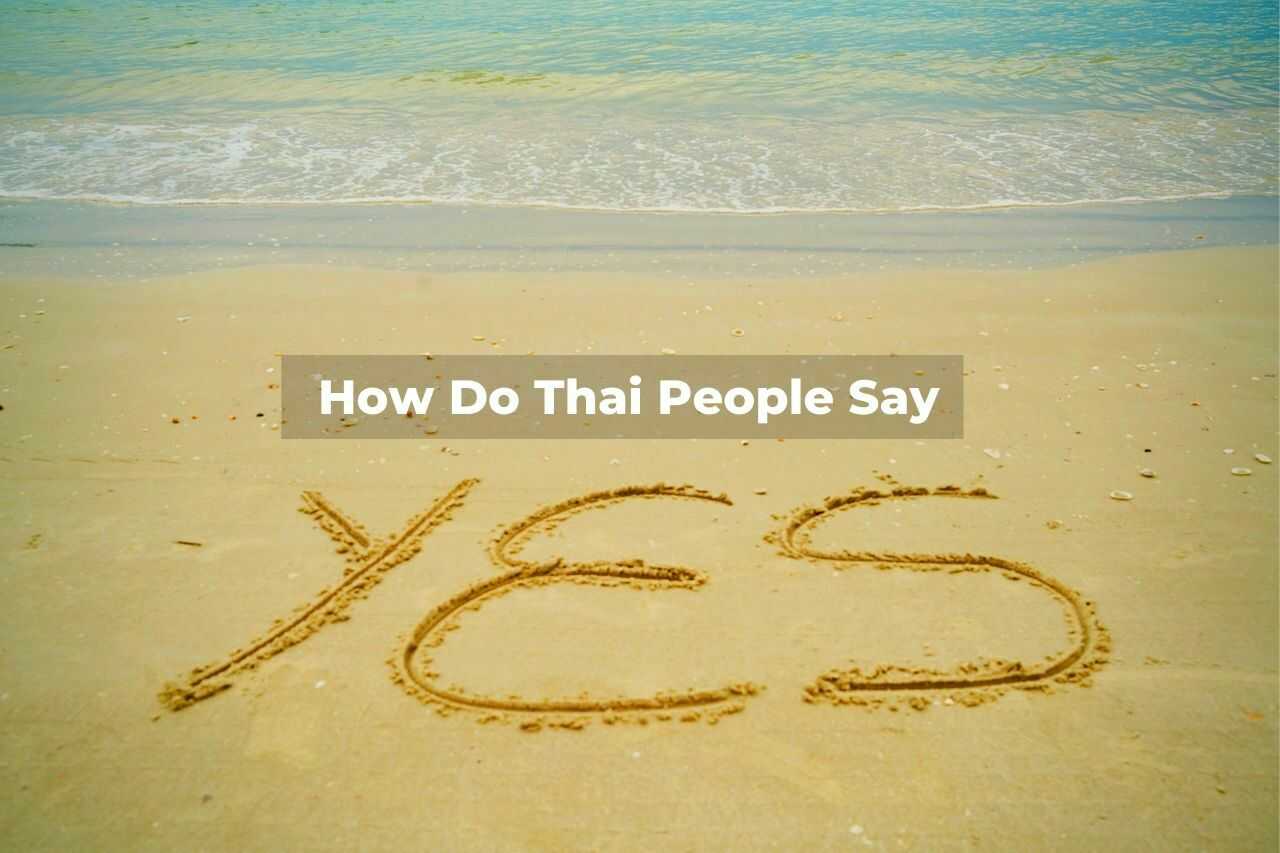 If you were to see a list of words you say the most in a day, I would imagine that ‘yes’ and it's opposite ‘no’ would be near the top. Sometimes it is ok to keep things short and sweet with your replies and these words are perfect for that. As you may imagine, these words also come in useful when you are learning a new language. That is why today we will be looking at the word yes in Thai, along with the word no as well. These will offer a convenient way to agree or turn down something even if you don’t have the vocabulary to give a detailed answer.

Interestingly, you can sometimes just drop the ‘chai’ (ใช่) part and just use the polite word by itself. This is most often done when someone tries to get your attention and you reply with a polite word, in this case meaning ‘yes, you have my attention’.

Most notably, when asked a question, you can simply repeat the verb they say in agreement. This works thanks to the way Thai questions and answers can be shortened to just their most important parts and still be understood. Here is an example:

Similarly, the ok hand gesture, another way we in the West would agree to something or say yes, also has negative connotations. I have heard it can be interpreted in some naughty ways. Probably best you avoid this one too and stick with your words or a nod. 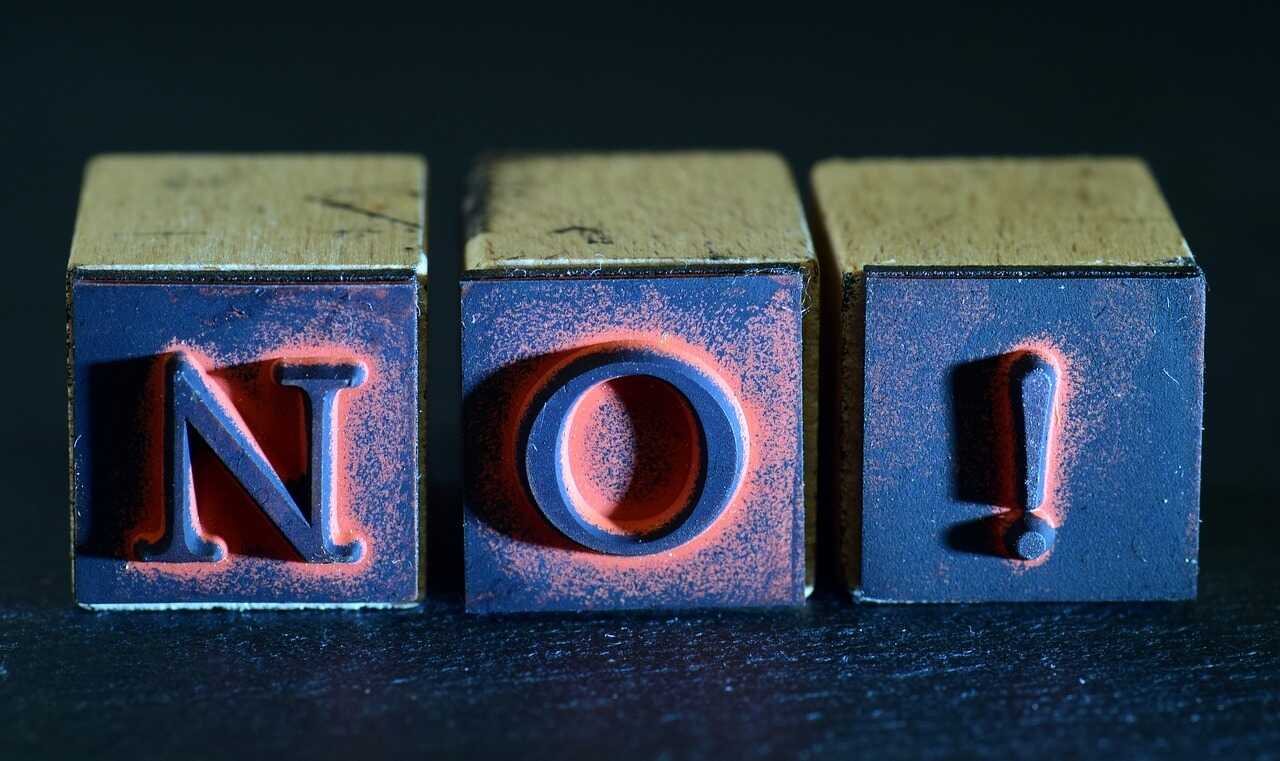 Saying no can come across as very impolite, so you should use the polite word as well.

If we talk about how to say yes in Thai, then we should definitely also talk about how to say no. The word for no in Thai is a bit easier to explain. Once again, we have a word that by itself can be used to mean no. This word for no is ‘mai’ (ไม่). Since negative words like this can sound harsh by themselves, you should probably use polite words again when using them. So that would be ‘mai krab’ (ไม่ครับ) and ‘mai ka’ (ไม่ค่ะ) for males and females respectively.

The word ‘mai’ can also be used as a negative word. This means that you place it in a sentence to disagree or refuse something. Let’s look at the example we used before:

I just wanted to quickly talk about this phrase as it really confused me at first. The phrase ‘chai mai’ (ใช่ไหม) is actually a question word that is used in Thai which means ‘isn’t it?’. At first glance, it does look like you are just saying ‘yes-no’. Confusingly, I think that would also make at least some sense in being translated to mean ‘isn’t it?’ too.

However, if you look closely or are able to read the Thai alphabet, you will see that it is spelled slightly differently. The ‘chai’ part of the word is in fact the same word we use for yes in Thai: ‘chai’ (ใช่).

Saying either yes in Thai or no in Thai may not be as straight forward as you would think, but it is still simple nonetheless. For most cases, you can just repeat the verb to show agreement or confirm, or do the same and add the negative word to disagree. Otherwise, you have the dedicated words that mean yes and no which are short and easy to remember. I hope this little guide was helpful to you.

To continue your learning of Thai, try out the Ling Thai app. It is a more engaging way to learn languages with games, tests, and chatbots to help you practice.