Writing is one of the main elements of a language. Alongside reading and speaking, it is a core skill that is essential to truly learn and understand a language. However, many people put the majority of their focus on their speaking ability, to the detriment of these other skills. This is all well and good for basic conversation and communication for short visits, it does miss out on a major part of the language.

Believe it or not, Thai language is actually derived from the old Khmer script known as ‘aksorn Thai’ (อักษรไทย). This Thai script is now used all throughout Thailand and even in some neighboring countries. The script is said to have been created by King Ramkhamhaeng the Great (พ่อขุนรามคำแหงมหาราช) in 1283.

At first glance, Thai writing might appears to be made up of squiggles, circles, and lines. But, we'll be sharing all the unique, beautiful characters in the Thai language. 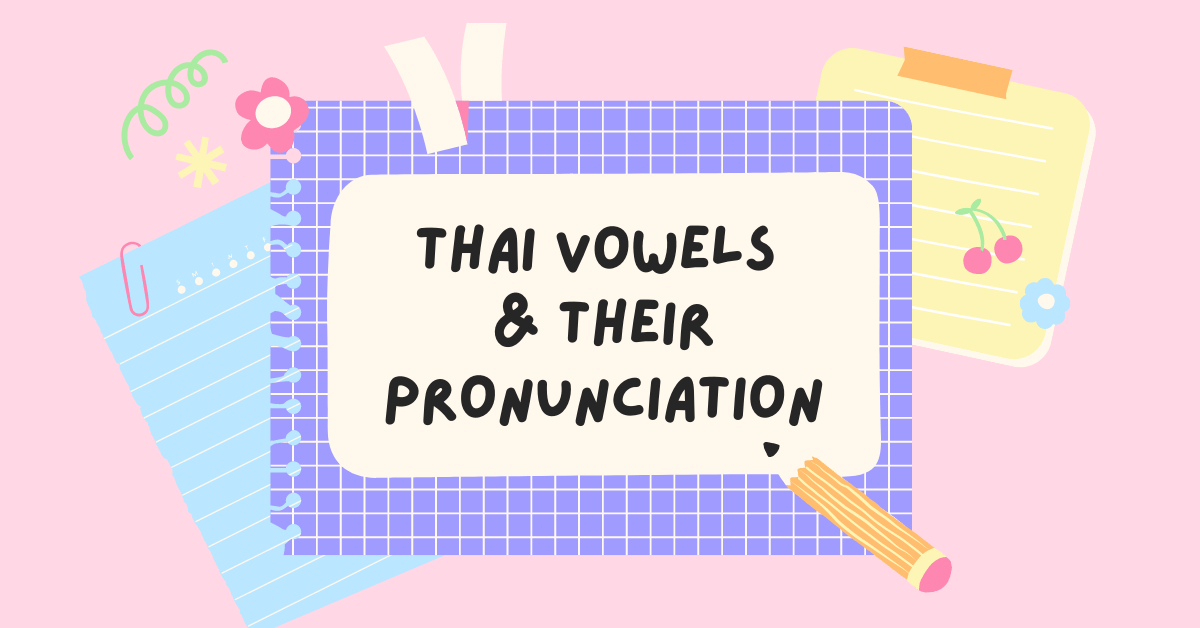 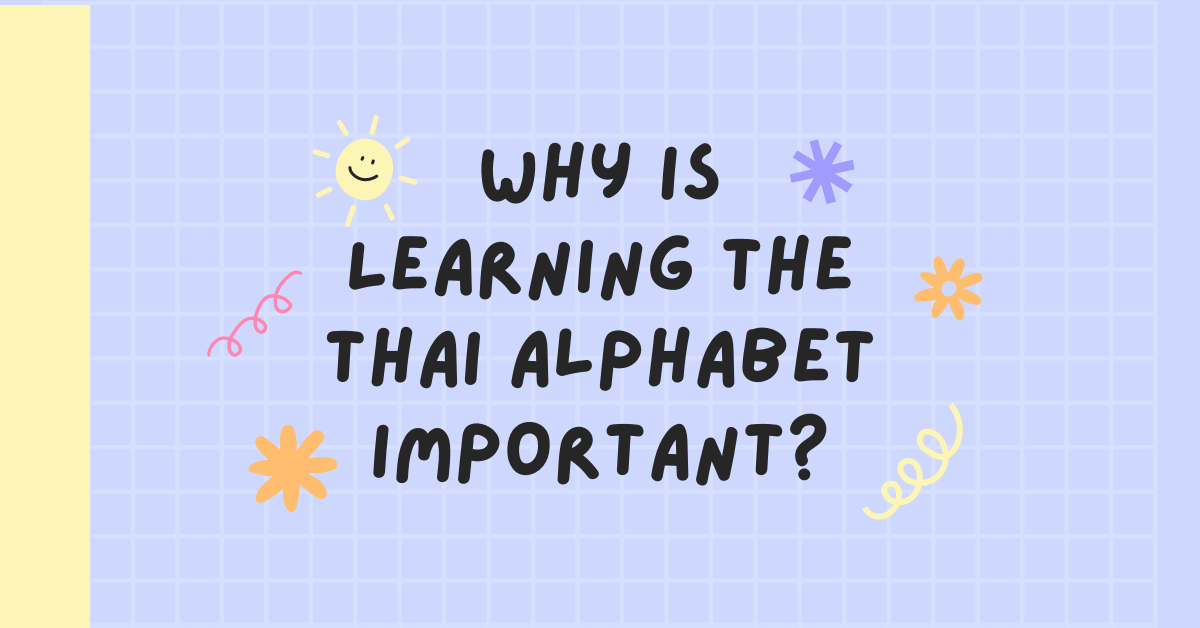 Another thing to point out is that learning the Thai Alphabet can also help you with your speaking. Let’s not forget that a lot more opportunities to learn will open up. You can start reading documents, books, and other materials that you couldn’t read before. This will greatly increase the speed at which you can learn and improve your skills. Your vocabulary will increase significantly and you will gain further insight into the culture of Thailand.

Ideally, you should start out learning the alphabet from the get-go. You can learn each individual character and know exactly how it is pronounced. Bear in mind that the length of the vowel - that is, how long you hold the syllable - can change the meaning of a word. Therefore, spending the time to learn each character can actually improve your pronunciation and reduce any awkward misunderstandings.

There are some related lessons you can do related to learning the Thai Alphabet.

As well as having its own alphabet, Thai also has its own number system. These Thai numerals can be seen in many places, including on banknotes. Some shopkeepers have been known to use these Thai numerals to hide the ‘local’ prices of their goods from foreigners. However, they appear alongside the number system we are familiar with in the West the majority of the time. Either way, it is useful to learn.

More From The Thai Blog  and  Thai Alphabet