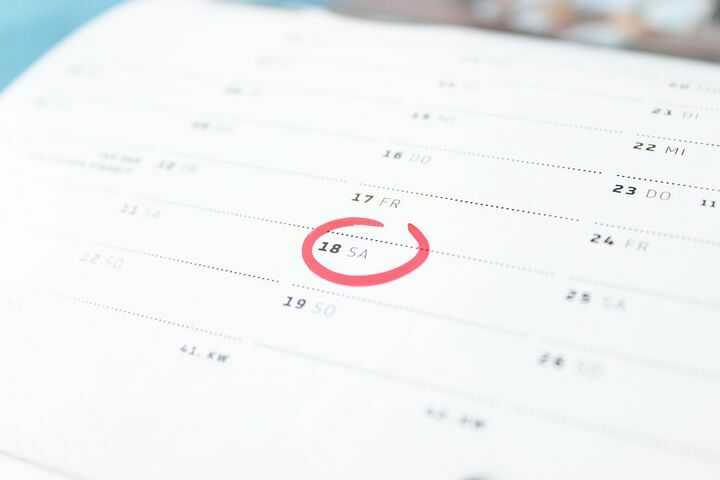 Listen to how to pronounce Thai days from Monday to Sunday in Thai.

To start, we will look on Monday. The way to say Monday in Thai is ‘wan jan’ (วันจันทร์). the ‘wan’ (วัน) part of the word means day, as you will see as we continue down this list. Unlike in English however, the daypart actually goes at the beginning of the name rather than the end. When you break it down like that, it reduces the number of new words you need to learn, which is always helpful.

Other than the days of the week, there are some other words we use when talking about different dates and days of the week in Thai. First of all, there is yesterday, which is ‘mua wan’ (เมื่อวาน). Then there is today, said as ‘wan nii’ (วันนี้) in Thai. Tomorrow in Thai is said as ‘proong nii’ (พรุ่งนี้).

Seven days is equal to a week, which in Thai is ‘ah thit’ (อาทิตย์) or more formally ‘sapdah’ (สัปดาห์). Similarly, to say next week you can use either ‘ah thit nah’ (อาทิตย์หน้า) or ‘sapdah nah’ (สัปดาห์หน้า). However, when you want to say weekend, only ‘sud sapdah’ (สุดสัปดาห์) would be used. Finally, there is a weekday, which is completely different. Weekday in Thai is ‘wan thamadah‘ (วันธรรมดา).

The pattern is that all the months that have 31 days end with ‘khom’ (คม) and those with 30 days end with ‘yohn’ (ยน). Then there is February, which is the odd one out and ends in ‘phan’ (พันธ์). It is worth mentioning that the months are named after the Zodiac signs. August is named after a lion or Leo, for example.

Pretty much everyone will recognize either system so there is little need to worry about adjusting how you write it unless you are told otherwise. As for saying the year in Thai, it is just a case of using the regular number system.

Date and time are both very important concepts. It really helps to build context about things you are talking about, and add more detail. Also, there are situations where it can be very helpful to understand vocabulary relating to date and time in Thai. Maybe if someone is telling you when and where you will be meeting or the time for an appointment at immigration. Thankfully, there is little extra to learn hereafter learning the numbers, it is just a case of not mixing these up.