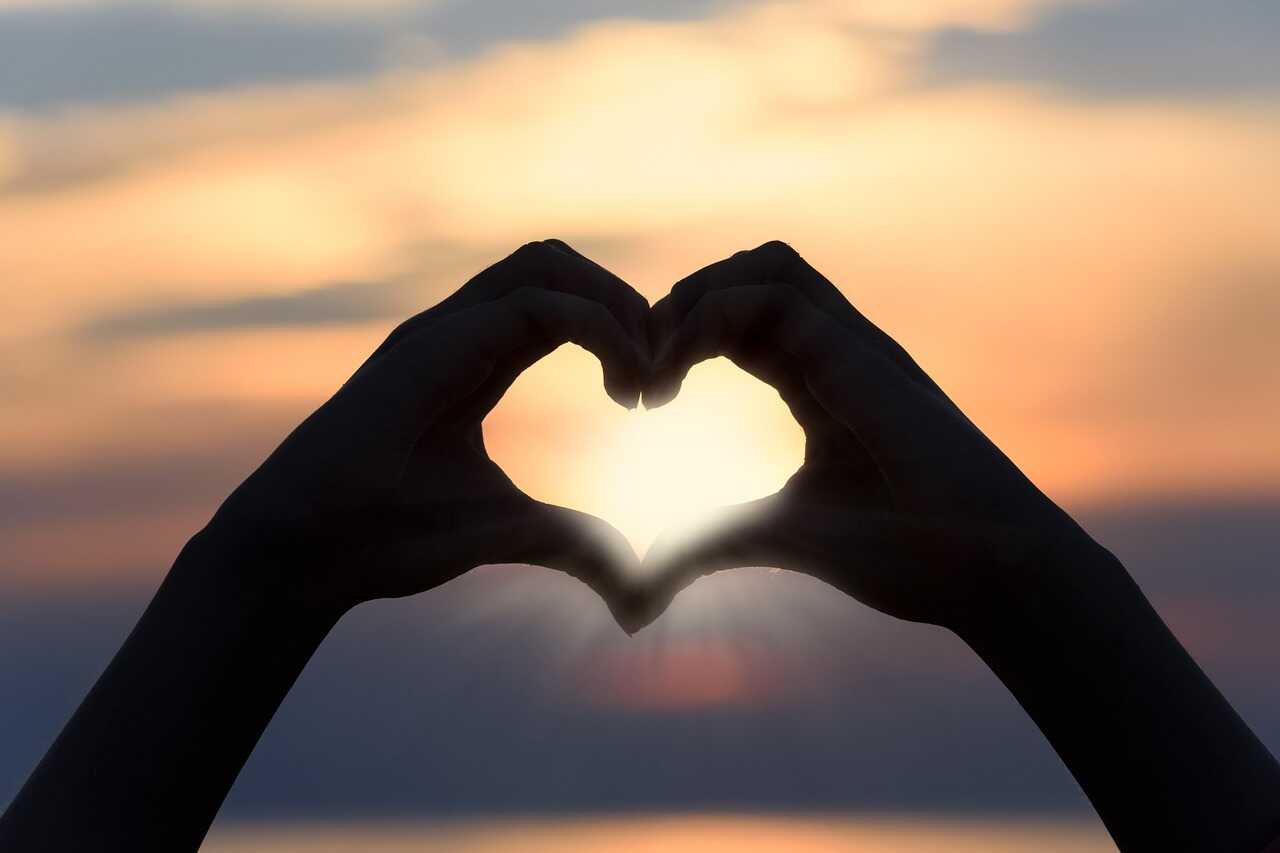 So, you want to know how you say ‘I Love You’ in Serbian?  Chances are high that you have a crush on someone from Serbia. I don’t blame you. Serbs are often considered to be at the top of the list of the most beautiful women and the most handsome men in Europe.

I know that many will be surprised to hear it, but Serbian is the language of love, not French. Yes, I dare to say that! Not because I am from Serbia but instead based on my experience with many of my friends from all around the world who have asked me to teach them how to say ‘I Love You’ in Serbian.

In general, people learn Serbian for a variety of personal reasons – connections, love and affection, friendship, etc. Unlike English or French, nobody learns the Serbian language because they have to (work, visa, or any other requirement).

Most of my friends intended to learn Serbian because they have partners or relatives from Serbia and want to become closer to them and understand them better. In other words, everyone who contacted me about learning Serbian was interested in the language because of love. Some of them are in love with a Serbian partner. Others just love Serbia, whether for its fascinating language, friendly people, rich culture, or amazing cuisine.

Volim te (I love you) is the phrase you can say to express your love to somebody in the Serbian language. As Serbians also use Cyrillic letters, ‘I love you’ also can be written like this: Волим те.

Mnogo te volim means ‘I love you so much’ in Serbian.

I ja tebe volim is how we say ‘I love you too’.

Da li me voliš? This is how Serbians ask ‘Do you love me?’ in the Serbian language.

Who Can We Say I Love You In Serbian To?

Serbians usually say I love you (volim te) when they want to express:

It‘s All About Love In Serbia

If you want to say ‘love’ in Serbian, just say Ljubav. In Cyrillic letters, you can write it as љубав.

Now, I have one shocking piece of news to share with you: When we are talking about the Serbian language, the noun ‘love’ is not linked with the verb ‘to love’. It actually shares its root with the verb ‘to kiss’ or ljubiti and poljubiti in Serbian. The root we are talking about is of the word ljub, which is an old adjective that you can translate as ‘loved’. However, we don’t use it in that form anymore, but it sowed the seeds of many words that Serbians use nowadays.

For instance, the word ljub is a part of many Serbian names such as Ljubomir, Dragoljub, Ljubiša, Ljubivoje, or Miroljub (male names) and Ljubinka, Ljubisava, Ljuba or Ljubica (female names). Also, it played a big part in giving a name to the color violet (ljubičasta) and the flower that has the same name – violet (ljubičica).

To Fall In Love In Serbian Is Zaljubiti Se

When someone wants to say that they have fallen in love in the Serbian language, the verb zaljubiti se is followed by the preposition u and accusative. For example:

Jelena se zaljubila u Nemanju – ‘Maja fell in love with Nemanja’ in English.

There are 3 genders in the Serbian language, male, female, and middle (child). So, there is a small difference in saying ‘I fell in love with you’ if you’re a woman or man.

A woman would say: Ja sam zaljubljena u tebe (I fell in love with you) or Zaljubila sam se u tebe (I’m in love).

A man would say: Ja sam zaljubljen u tebe (I fell in love with you) or Zaljubio sam se u tebe (I’m in love), even if they rarely admit it.

Tip: This can be pretty tricky to learn fast, so it is safer to just say I Love You in Serbian.

How To Learn To Actually Say Ljubav In Serbian

The Serbian word for love (Ljubav) contains the sound represented by lj in the Latin letters, or by the graphic representation љ if we use the Serbian Cyrillic script. I know, it looks pretty hard to say it correctly. But don’t worry, it’s usually one of the most difficult sounds to articulate when it comes to non-natives.

Surprise Your Partner By Saying I Love You In Serbian

I sincerely hope that you have someone to talk a lot to about love or just say I Love You to in Serbian. Remember, Serbian really is the language of love. Once your relationship gets serious, you should definitely consider using some language learning apps like the Ling App and learn more words to improve your Serbian skills.