Date And Time Vocabulary In Serbian

Alright, now it’s time to learn some date and time vocabulary in Serbian. This blog post will help you learn how the days of the week, months, seasons, and times of day are called in Serbian.

Date And Time Vocabulary In Serbian: Times Of Day

It can be confusing is regular to write “poslepodne” or “posle podne”.

We use both in the Serbian language.

When used as a noun denoting the time of day, it is written in conjunction:

When used as an adverbial clause for time, it is written separately:

Other Date & Time Words In Serbian

How To Write A Date In Serbian

Writing dates in Serbian can be pretty confusing. So, I will give my best to make it more clear. Let's get started.

You can write the date in several ways in Serbian. Doubt resolved.

While reading this, you will notice that after each point there is a space (whiteness).

What to do if there is a comma in the sentence after the date?

Did you notice that after a year there is no full stop? This is because it is followed by a comma in the sentence and so that punctuation marks do not accumulate, forget the full stop only in that case).

So spaces are a must, dots as well.

It is also important to mention that writing zero on the date is wrong. It's only allowed in business documents (to avoid fraud). So, it is incorrect to write 6. јul 2011, 06.07.2011. and something like that.

I almost forgot to say the thing that you may already have figured out: names of months in Serbian are always written in lower-case...opposite of the English language.

Time zones are always computed by their difference to UTC, the "Universal Time Coordinated". In Serbia, there is only a single tone zone at UTC+1. E.g. New York has the Eastern Standard Time at UTC-5 and the time difference between NY and Serbia is 6 hours.

They have a nationwide clock change from standard time to daylight saving time, where the clocks are switched forward by 1 hour in summer.

it would be a great thing if you learn how to say and write words about date and time in Serbian. Also, it can be very useful to know Emergency Phrases if you are planning to visit Serbia. It would be a bonus if you know Family Vocabulary In Serbian. If you have a friend or family member who is from Serbia, that person would appreciate it very much. I hope that this blog post helped you with that. If you want to learn more Serbian words and phrases, you should consider using the Ling app and get some basic knowledge of this beautiful language while having fun. 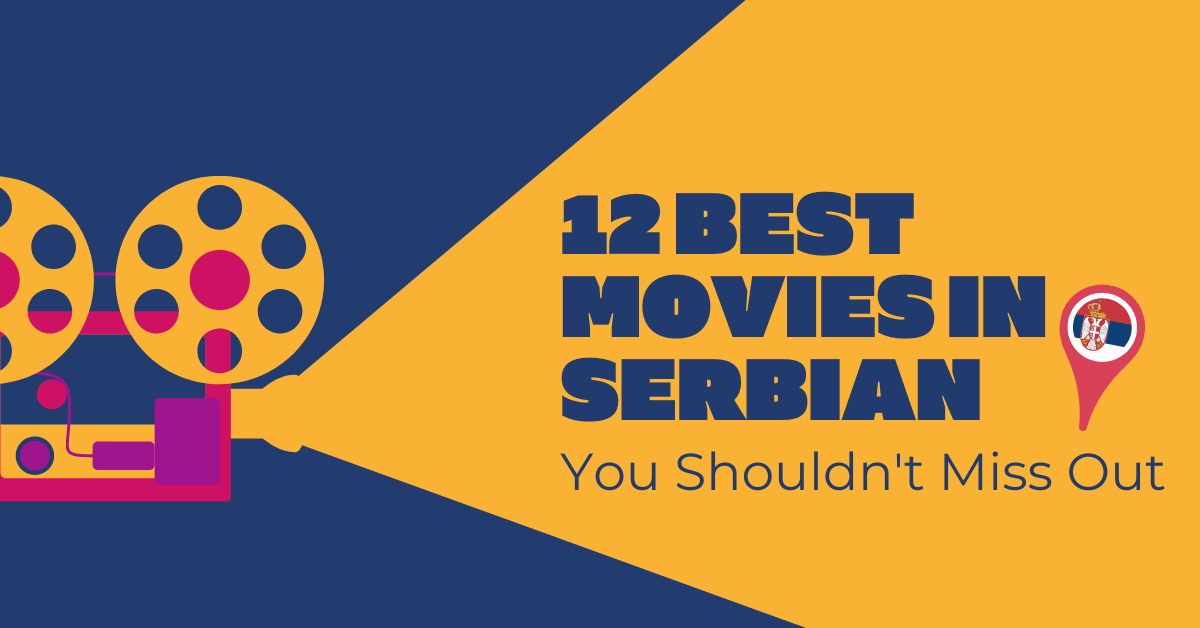 12 Best Movies In Serbian You Shouldn't Miss Out 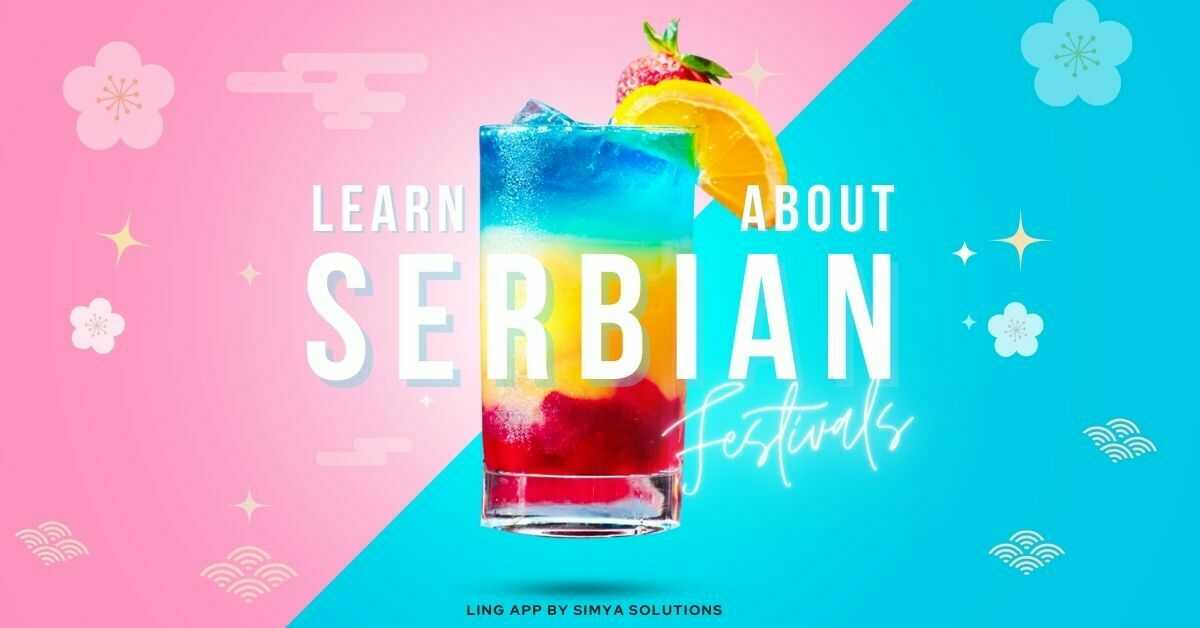