No Albanian On Duolingo? We've Got You Covered

There is no Albanian on Duolingo. So, let's talk about the possible reasons for that and some alternatives.

Albanian is definitely one very interesting language and I would like to learn it! I've been looking for a place (platform or language learning app) where I can learn at least a word or two in this interesting language. A good friend of mine told me that Duolingo is a great and most popular program for learning a new language. Can you imagine my disappointment when I found out that there is no Albanian on Duolingo? I wish to learn how to introduce myself and know how to say at least a few most common words and phrases, but I've had no luck finding any possibility for that.

I was very disappointed when I found out that there is No Albanian in Duolingo. That is the reason why I decided to look into this “Problem” a bit more.

As you were doing your research about Albania or the Albanian language, perhaps you are wondering if it is synonymous with the words like Shqip, Shqipëria, and Shqiptar, right? You see, the nouns Albania and Albanian are actually exonyms which means that they are the commonly used name for a specific place or group but are not necessarily what the locals use. As a rule of thumb, do remember that Shqiptar refers to the citizens of Albania, while Shqipëria is what they call their country. As for the language they use, the locals directly say that it is called Shqip.

Now that that is out of the way and is clear, let's now dive into what the Albanian language is.

If you will ask if there is only one language that holds so many unique qualities, then that would definitely be the Albanian (also known as gjuha shqipe) language. Despite being spoken by over 7.6 million people from the Balkan peninsula and the official language of Albania, you might be surprised to know that this language is actually not directly linked to any other languages at all allowing it to have its own linguistic branch just like Germanic and Armenian!

There have been numerous studies proposing its connection to other language families but there is presently no concrete evidence to prove this. Since it does not share specific qualities with other languages used in the neighboring countries, Albanian should be learned on its own since it also has a complex syntactic structure. The good thing however is that some of the common words used by the locals are somewhat the same as their English counterparts like the following:

As you probably can notice from the table above, most of the words are somewhat the same except for a few spelling changes. Based on researches, it is also not just in English wherein the language has direct language contact. There are a number of lexical borrowing between Latin, Greek, Turkish, and Italian too! With this being said, we do believe that this is a language that will be interesting to learn especially if you already speak English or other European languages. How cool is that, right?

The Albanian language also has 2 major dialects: Gege (also known as Gheg and Geg in the north) and Tosk (in the south). The Gege is known for its marked subvarieties and nasal vowels, while the Toske dialect is the official one used in the country. As for its alphabet, it makes use of 36 letters with 29 consonants and 7 vowels as seen below. Why Is There No Albanian On Duolingo?

Albanian can be characterized as “primitive”, “undeveloped” and constantly “evolving” language. I was just wondering if that is the main reason why there is no Albanian on Duolingo. In other words, is it possible that Duolingo has decided they don't need an Albanian course if they have other more common courses?
This interesting language can be considered “primitive” because its basic vocabulary is composed of monosyllabic words. It can be considered “undeveloped” or “poor” because undeveloped and poor have been Albanian society throughout the centuries. It is the social and scientific advancement that results in the development of a language. The Albanian language is constantly “evolving” because for centuries it has been only a spoken language, and only very recently was standardized (1972).

If a language is “primitive” and constantly “evolving” then it is natural for this language to be different and strange. I understand that people who study linguistics like to find patterns and similarities among languages but honestly I don’t quite understand how those similarities are confirmed, especially in the case when a language has many monosyllabic words and very few written texts. I personally believe that the Albanian language has many Latin and Greek features (apart from the scientific words which every European language has) and this makes sense from a historical point of view. Some might argue that Albanian has Slavic influences but I am not sure if that is true and I don’t know how this argument can be supported. Maybe that is another reason why we don't have Albanian on Duolingo…

I am glad you asked. There is one very obvious recommendation that can be made here, and that is the Ling Albanian app. Ling uses native Albanian speakers to help you learn Albanian, just like it will sound in the country.

Then there is the chatbot feature that simulates conversations and makes for great practicing your Albanian language skills. For an introvert like me, it helps to build up my courage to eventually feel confident enough to use it when out and about.

This one is actually a part of the same family as Ling. Simply Learn Albanian s is a phrasebook in app form, giving you all the benefits that come with that. You can listen to the words and phrases being spoken by native Albanian speakers, along with the Albanian and phonetic spellings of the words.

It makes for a great companion both when practicing and when you are in Albania. It makes use of flashcards and the spaced repetition learning technique that is said to really improve language learning.

There are quite a few different apps and websites that work great with helping you to learn Albanian. Each one goes about its own way to replace the hole made by the lack of Albanian in Duolingo. Ultimately, it is a case of finding which option works best for your case.

Like we said before, it is good to make a language learning plan and mix things up if you are serious about learning Albanian. If you are just looking for a more casual experience to learn a few phrases before traveling, then apps like the Ling Albanian app might be the best option for you.

What Are The Chances Of Albanian Appearing In Duolingo?

I know many people who would like to see Albanian In Duolingo. However, I would advise them not to get their hopes high. I doubt that an English/Albanian course will ever happen on Duolingo.

Albanian is a totally unpopular and overlooked country. The most common answer to that situation is that Turks understand Albanians so they can use that language in conversation with foreigners. I am so discouraged by that way of thinking since language learning it does not work that way.

Duolingo has proven to be pretty disappointing in this regard. So, maybe you should consider some other language learning apps for learning the Albanian language.

I am interested in learning Albanian. It would be so nice if Duo adds this course in. I think you can try Ling App which has both app version and web version, while you guys are waiting for an Albanian course in Duolingo. You can also learn many languages on this app(I see a lot in the app). I like this app because it is so fun to learn by playing games with 50 units to learn in total. Hope there will be an Albanian course very soon.

2 comments on “No Albanian On Duolingo? We've Got You Covered” 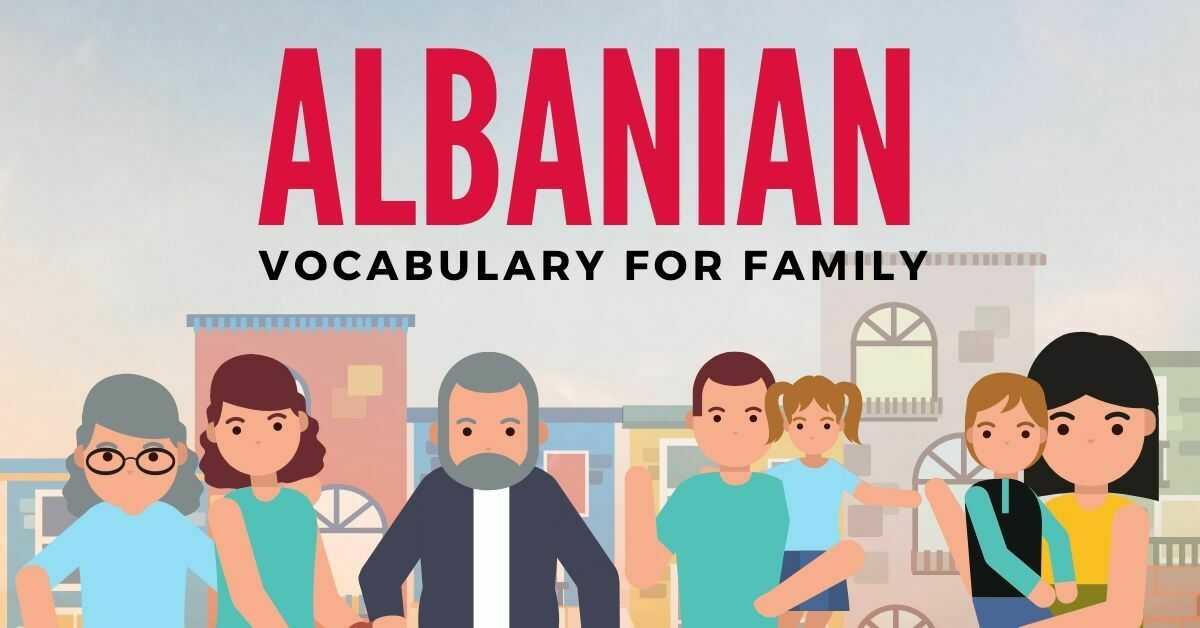 15 Useful Ways To Say Yes And No In Albanian