Ready to learn the Slovenian language but don’t know where to start from? Worry no more! We brought you an epic blog post about Slovenian sentence structure in which we will give you an idea about how to form a basic sentence in the Slovenian Language. In this blog, we will provide you with adequate vocabulary and walk you through grammar rules which you can learn to make a Slovene sentence. If you are up for that, then let the learning begin! 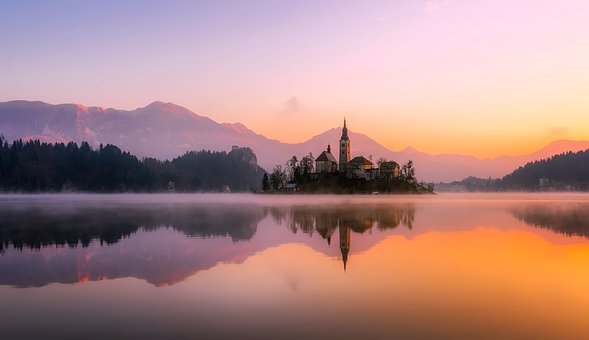 Slavic languages are the languages that are mainly spoken by the Slavic people. There are three main categories in Slavic/ Slavonic languages: East, South, and West. This group of languages constitutes more than 20 languages and one of those languages is Slovenian. Slovenian belongs to the south Slavic subgroup of Slavic languages.

Slavic languages share countless similarities in terms of the alphabets used (consonants and vowels), pronunciations (palatalization, etc.), and sentence structures. There are various details in these languages which might differ but the basics share similar structures.

A basic sentence in Slovenian has a subject-verb-object structure. However, it is important to know that the subject in the Slovene language is not extremely important and the verb can be enough to explain what the subject is due to the unique conjugation of each verb.

Subject refers to the noun which the entire sentence is about. It is the main component of any sentence. To understand and study the subjects in the Slovenian language, it is important to first understand them in the English language.

For instance, in the sentence “I am a girl”, the word/ noun “I” is the subject of the sentence since the entire sentence is about “I”.

Subject in a Slovene sentence is written at the start of the sentence. Unlike many languages e.g Korean, there is no subject marker present. Also, the subject is not conjugated in any way. The most commonly used subjects in Slovene are nouns. The Slovene word for the subject is “osebek”.

Nouns refer to the words thus indicating the name of a thing, place, animal. The word for a noun in Slovene is “samostalnik”. They can be both proper nouns (significant; written in title case) or common nouns (written in small letters).

Here is a table for you to learn Slovene nouns to make a sentence.

Pronouns are words that can be used instead of nouns. For instance; he, she, it, they, my. There are different types of pronouns in Slovenian (personal, negative, interrogative, etc.). In this blog, we will teach you personal pronouns and possessive pronouns only to keep it simple.

Here is a table of Slovene pronouns for you to learn and to make a sentence.

Verbs in Slovenian conjugate based on the subject that they follow. For each noun, the conjugation of the verb changes.

Adjectives refer to the words which describe the quality of a certain noun. In Slovenian sentences, the adjectives are used to provide a description of the subject used.

Here is a table of Slovene adjectives which can be used to make sentences.

For instance, in an English sentence (I hit you) “you” is an object since the subject “I” performs the action on “you”, thus becoming the object.

In Subject Verb Object Slovenian sentence structure, the sentence starts with the subject, then the verb is placed to provide a connection between subject and object, and then the object on which subject is putting the action is placed.

Here is a table using subject, verbs, and objects for you to understand these sentences better.

In this order, the sentence is formed by combining a subject and a verb only. This type of sentence usually lacks an object. Here is a table of examples using personal nouns and verbs for you to understand these sentences better.

Certain sentences have an SA order (Subject Adjective) order. In this type of word order, the subject is being followed by an adjective with a connecting word between them.

Here is a table for you to get a better idea about such sentences;

The examples mentioned in the tables above were of positive sentences. Refer to Tables 5, 6, and 7.

For the question “Si naredil domačo nalogo?” (Did you do your homework?), the positive Slovene answer will be “Ne, nisem naredil domače naloge” (No, I did not do my homework).

The basic word order of negative sentences in the Slovenian language is Subject+no+verb. Here is a table explaining how to make negative statements;

Question sentences refer to the interrogative sentences which are written to ask something from someone. These questions should always have a question mark (?) at the end.

Like in English, in a question sentence, first the question word is placed and the thing which the question is about follows afterward.

Here is a table using the question words in the Slovenian language to make interrogative sentences.

Tip Of The Day!

Many Slovene learners get confused between the word Slovene and the word Slovenian. Both sound similar and therefore often used wrong by the people. The word Slovenian is an adjective while the word Slovene is a noun. For a long time, there has been a debate on how to use it. However, in modern times, this difference has ended and people use these terms interchangeably. Both the terms coexist in today’s world and are widely used.

That’s it for this blog. If you liked this post and had a lot to learn then feel free to check out other blogs by the Ling app. If you want free lessons about spoken language learning or blogs about languages in general, keep visiting the Ling app’s blogs. We provide blogs and tutorials in almost all languages. 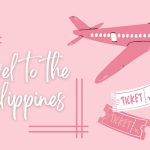 5+ Best Reasons Why You Must Travel To The Philippines 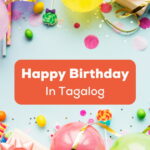 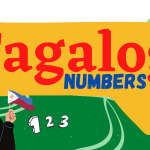 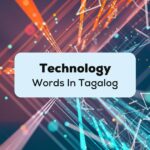 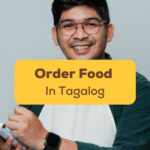