If you are visiting Nepal or want to learn how to say cheers in Nepali, you can know the translation here, along with other words and phrases related to drinking. We hope it will help you in better understanding the Nepalese drinking culture.

Nepal is famous for its natural greatness, mighty Himalayas, and peculiar customs, traditions, and culture. This multitude of novelties and characteristics is also reflected in Nepalese food culture. Thus, the food of Nepali people is as diverse as their country and is rich in flavor, and reflects the customs and culture of the local people.

In many areas, drinking and brewing is a centuries-old tradition. Brewing in many Nepali homes is still done to prepare alcohol for family members and traditional ceremonies during celebrations and gatherings. Nepal has a wide range of local alcoholic beers, most of them indigenous with unique ways of brewing. In this blog, you will learn about the most famous alcohols and vocabulary about saying cheers in Nepali in different ways.

Most Famous Alcoholic Delights In Nepal

Generally, alcohol in Nepal is called Raksi, although the original alcoholic drinks were made from wheat, rice, millet, or barley through a distillation process. Also known as Kodo, tin pani raksi can pack a punch. With an alcohol content of over 45%, Raksi matches the evidence found in whiskey.

This name is due to the sound made when raksi is mixed with rice grains and hot ghee, perfect for the winter season. The drink can also be served with honey for those who love sweets.

Aila is like tequila, which is another Nepalese spirit that can attack you without warning. Aila is traditionally served in decorative jars in the Newari community and is now mixed into many cocktails found in bars and hotels in major cities such as Kathmandu and Pokhara.

Tongba is an alcoholic beverage made from millet, produced in the mountainous areas of eastern Nepal and the neighboring Sikkim and Darjeeling. It is a traditional and local drink of the Limbu people in eastern Nepal. Tongba is essential to the Limbo people both religiously and culturally.

The Mustang area is famous for its orchards and juices. Pear, apple, and apricot brandy have entered urban areas and shelves. Don't let the name of the fruit fool you. These tough things will keep you warm even from the inside out.

Local produce like Nepal Ice, Gorka, and Everest, and a fleet of microbes is starting to show up. Based in Kathmandu, Sherpa Brewery prides itself on being the first producer of craft beer, shipping small batches of Kolsch throughout the country.

If you are not sure that which alcohol you should try, do not hesitate to ask Nepalese. Just mention the word “raksi” and it will bring smiles and laughter – and it does not matter in which area of the country you are in.

Important Vocabulary About Drinking In Nepali

Here is a list of words related to drinking with English to Nepali translations that will come in handy if you want to drink in the amazing bars of Nepal. Let's start learning vocabulary and phrases about Cheers In Nepali.

Other Phrases Related To Drinking And Cheers In Nepali

Cheers In Nepali And In Other Languages

Learn Nepali Or Any Other Language With Ling App

If you liked this article about ''cheers in Nepali", you would love the Ling app. The Ling app is the best guide for language-lovers and travelers who challenge themselves to learn different languages. For example, to create a more meaningful connection with Nepali, using an application dedicated to learning Nepali has proven to be one of the best ways to learn sentence structure and basic vocabulary and phrases based on context.

Remember that if you wish to learn more about the Nepali language and make meaningful connections with people who speak other languages, the key to learning Nepali is consistency, constant practice, and time.

Simya Solution's Ling app contains fun mini-games and quizzes to motivate you to practice the language and learn more about it every day; Additionally, if you have any questions, please visit our FAQ page. 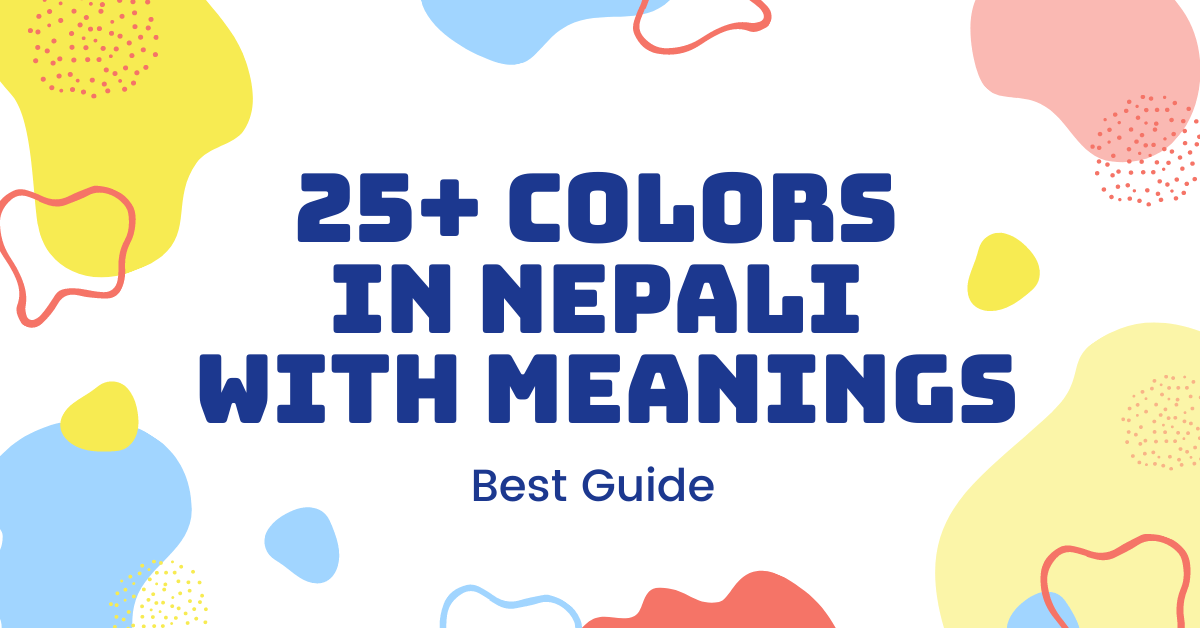 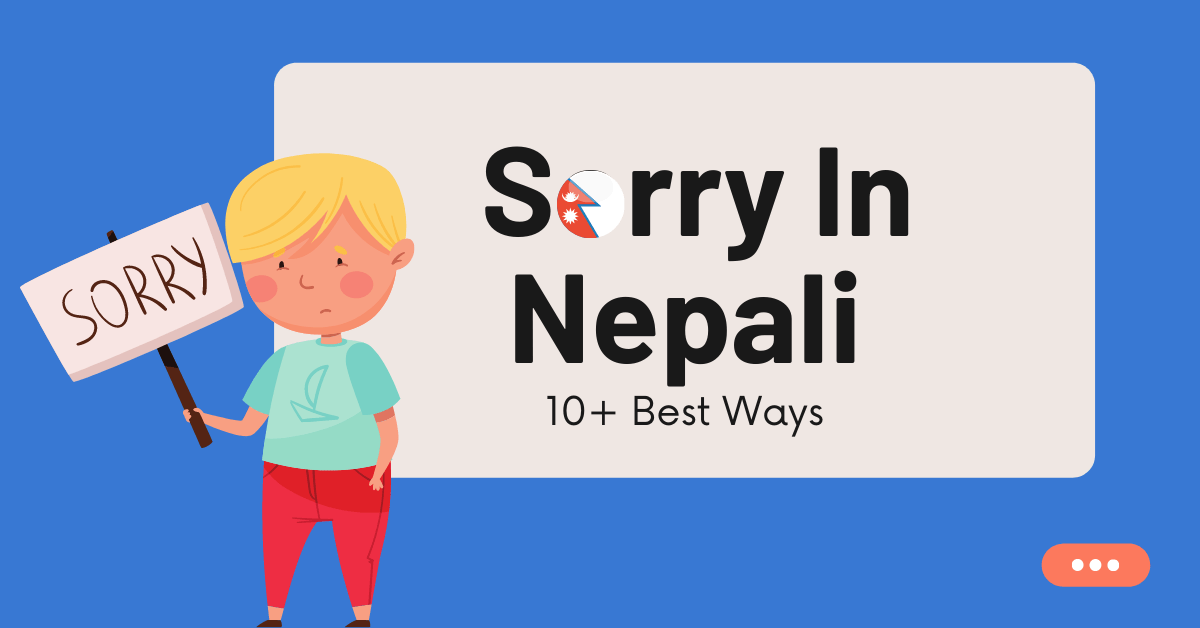 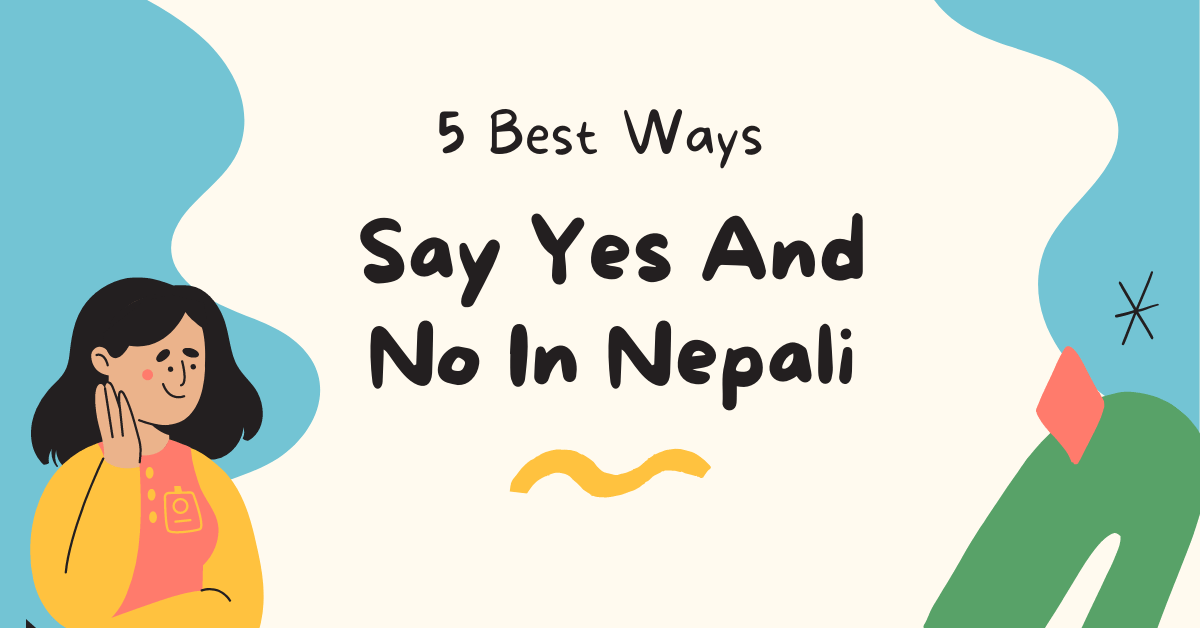 5 Best Ways To Say Yes And No In Nepali

Introducing Yourself In Nepali – 5 Easy Steps