Do you plan to go on a vacation to Europe? If you are, then you should visit Latvia, which is a country in Northern Europe. Learn about Latvia regions and get a deeper look at fascinating Latvian landscapes and intriguing architecture.

Latvia, which is located near the Russian border, has Latvian as an official language. Latvian regions are gaining popularity in tourism. While visiting Latvia, If you want to communicate with Latvians in their native language, you must first learn and understand it. Use one of the most effective language learning applications, the Ling app, to learn Latvian quickly.

Latvian history is quite interesting. The proto-Baltic ancestors of the Latvian people landed on the Baltic Sea's eastern coast around 3000 BC. Local amber was traded for precious metals by the Balts, who built trade lines to Rome and Byzantium. Latgalians, Curonians, Semigallians, Selonians, and the Finnic tribe of Livonians, lived in Latvia by 900 AD.

Landscapes, Rivers, And Lakes In Latvia

After Sweden, Estonia, Finland, and Slovenia, Latvia has the fifth highest proportion of land covered by forests. It is also called the land of rivers. The Lielupe river, Daugava river, Venta, Salaca, and Gauja are some major rivers. Some have national parks associated with tourist destinations, for example, Gauja national park.

Latvia has four regions, each with its significance. These Latvia regions are as follows:

The largest region in Vidzeme, located in Northern Latvia, and is known for its fascinating landscapes and castle. It gradually became the most ethnically Latvian province after being ruled by Sweden and Russia. Latvians first declared their culture by moving from villages to towns. It was the first Latvian territory to be taken by Russians.

Famous Rivers: Gauja River is the longest river that has its own Gauja national park. The lowlands, sandstone caverns, and wooded hills of the area are typical of Latvian landscapes.

Castles and Tourism: Vidzeme was the seat of the powerful Livonian Order of Knights. The Livonian Order's main castle stands in Csis, a Hanseatic town with a medieval grid. Sigulda area has three other castles. Both are pretty close to Riga and have become popular summer vacation spots for hundreds of thousands of Riga residents.

Latgale is located in Eastern Latvia. It is the most ethnically varied region in Latvia and the only one with a majority of Catholics. It was the only part of Latvia where Poland-Lithuania, and Russia governed directly. During that period of foreign regimes, Russian Old Believer refugees, Polish aristocrats, Russian Orthodox settlers, and Russia's Jews moved in. Minority-majority towns still exist in some places.

Latgale, unlike the rest of Latvia, has a Roman Catholic majority due to Polish and Lithuanian influences. Latgale is home to historic white Baroque churches built by the Polish-Lithuanian nobility.

Poorest Latvian Region: Latgale is considered to be Latvia's poorest region. Its economic illiteracy extended back to direct Russian dominance in the 19th century. For example, just 50% of Latgale's population was literate in the late 1800s, although the rest of Latvia had a literacy rate of 90% at the time.

Courland covers Western Latvia. It is a coastal region with two historic port cities, fishing villages, and beautiful, uninhabited beaches. It is sparsely populated and has a large ethnic Latvian majority (75,9%), with the bulk of the population being Lutherans.

Several charming settlements and towns, including Talsi, Kuldga, and Kandava, appear as old as the cities. Many of the lovely structures were built by Germans, who were the local rulers. They made up 15 to 50 percent of most cities and towns until the twentieth century.

Semigallia is the center of Courland-Semigallia and is home to some of Latvia's most beautiful palaces. Jelgava is the largest city. The Dukes of Courland and Semigallia were ethnic Germans, and most of the architecture in the area's cities has a distinct German touch.

Germen Houses: Outside of the main towns, you can find German houses. The prettiest collection of such structures may be found in Western Semigallia. The Germans arrived as crusaders, bringing Christianity to Latvia. Many Lithuanians live in southern Semigallia, whereas many Russians live in the Riga area.

Riga is in Vidzeme, but it is treated as a separate region because it is the capital. Riga's population is nearly equivalent to the four areas. Riga is the largest city in the three Baltic states, with a population of 650 000 people. It houses over half of Latvia's population, including suburbs. It is home to nearly all-important Latvian firms, and international representations for the Baltic region are often based in Riga.

Christianity is the main religion in Latvia, having groups Lutheran, Roman Catholic, and Russian orthodox.

Learn Latvian And Speak like A Native With Ling App

After getting a better understanding of Latvia regions, you might want to learn Latvian. Knowledge of Latvian is essential if you are staying in Latvia. Ling app by Simya Solutions makes your language learning experience engaging. You can play games and learn at the same time. Assess yourself from quizzes and learn Latvian vocabulary and valuable words.

Read our blogs on "Cheers in Latvian" and "Basic Latvian words and phrases." You can learn the language of various other regions around the world. Download the ling app now or visit our website to understand your target language quickly. 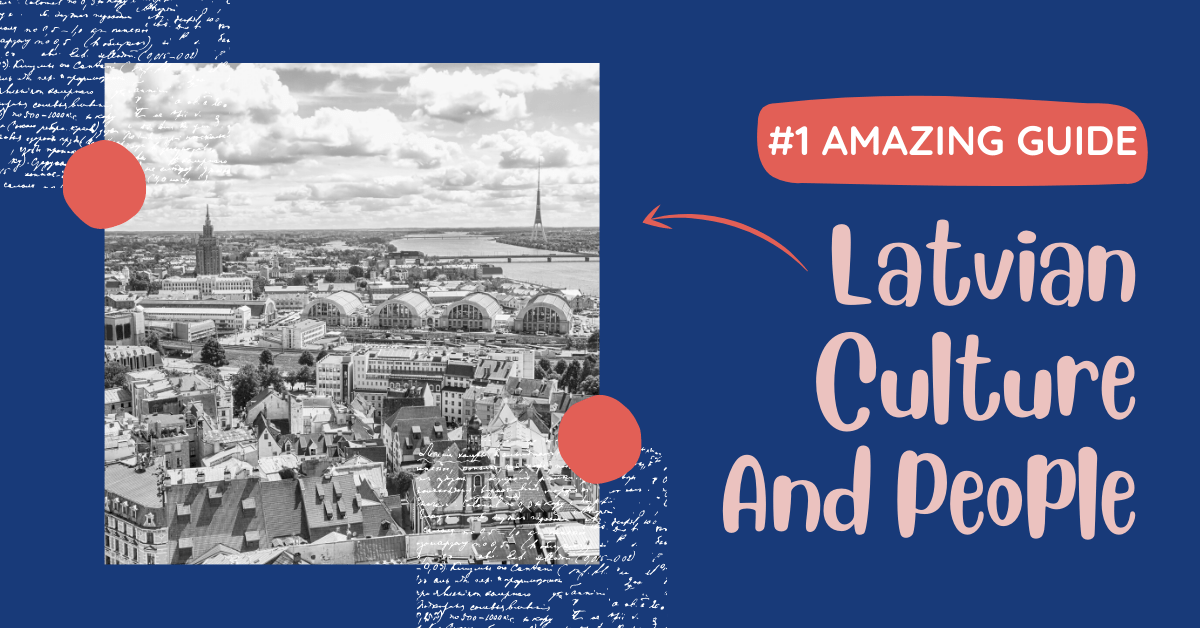