How do I learn new languages 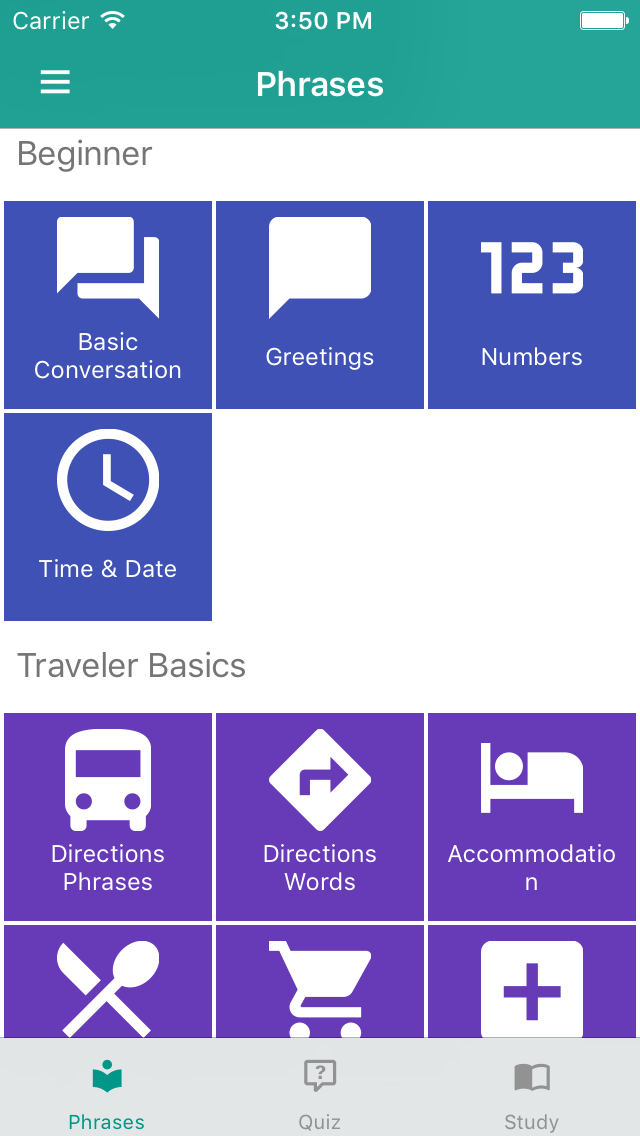 I am very passionate in learning new languages. I love to see other countries, other people, other cultures. And I think, if you want to understand the locals, live like them when visiting the country speaking their language is necessary. I have learned so far 5 languages.

This is mandatory in school.

Some of 46 friends in my secondary school in Buri Ram, Thailand

I have started to learn Chinese when I was 17. My motivation was, I liked a Taiwanese singer  ‘Jay Chou‘. I bought his album (it was an audio tape) although I was frugal. The problem was, I did not understand what he sings. So, I needed to learn Chinese. I had a friend who was learning Chinese so I went to learn Chinese with her.  I remembered that the class was once a week. The class had a type of ‘Classroom Learning’, where a teacher teaches and students write down and get homeworks. Our laoshi was a native Chinese speaker. I loved to come to the class. Unfortunately, I had to study for the university entrance exam, so I had to drop the class.

In Taiwan with Chinese, American, and German friend

Later, when I visited Taiwan, I learned Chinese again. But this time only for speaking. The learning method was ‘Language Tandem Partner’. Almost every day, I met a Taiwanese at a coffee shop. We talked Chinese for 30 – 60 minutes and then in German (my second language). I could speak Chinese very fast and I can use phrases in my daily life. I was so proud of myself 🙂

After school, I was 18 years old and went to Germany. My first year in Germany was for learning the language only. I learned German at Goethe Institute for 10 months until I finished C2 level. I got TestDaf after 6 months. I was a hard working girl at that time 🙂 I finished all homework, listened to German radio every morning, wrote a diary in German. I participated in all events including parties 😉 so I could talk to others. When I was at level A1 (the very first class), I spoke German by imitating others. I did not know what entire phrases meant but I still spoke these phrases. Haha. Maybe I will write how I learn German in an other post. Anyway, German became my second language.

When I was at German university, I studied hard but still had some free time. I did not want to finish my studies without doing any other things. So, I learned language. Spanish was coming into my head. I had friends from South America, I like Shakira, many people speak Spanish. I completed 3 Spanish classes at the university. Unfortunately, I dropped the class as I did not have much time at the end.

My bachelor friends at the University of Muenster. Why did I sit in the first row at that time?

During my master studies in Germany, the university provided an opportunity to go abroad. I got the opportunity to go to South Korea. I was so excited as I love Korean series. Haha. I learned Korean at Volkshochschule. The language surprised me as the structure is quite different from all languages I knew. I mean German is also quite strange as sometimes the verb is placed at the end of the sentence. Sentences in Korean are structured: Subject + Object + Verb. What good about Korean is, it has few consonants and vowels. I could read Korean quite early :).

When I was in Seoul, I continued studying Korean. I could tell taxi drivers and sellers in Korean what I want. It was a fun time.

In front of a palace. I look really small somehow 😀

Comparing all these languages in my opinion from Thai native person:

Being Polite In Thailand