If you are about to start the journey of learning my beautiful Czech language, your first question is likely to be, "Is Czech a difficult language to learn?"

People often ask, is Czech the most challenging language to learn? I don't really believe in "easy" and "difficult" language. For example, people who speak Russian will not have difficulty learning Czech because the two languages belong to the same language group. However, English speakers may find the Czech language difficult because the grammatical structure and words are very different from English. Most of our students are English speakers, and they know that learning Czech is not always easy. So we asked them what the most challenging thing about learning Czech is?

Whatever the reason you answered, "Is Czech a difficult language to learn?" it can only be "It depends."

Whether Czech is complicated for you depends on the other languages you speak. For example, suppose you have studied Polish or Slovak and Russian to a certain extent. It is not difficult to master Czech because Russian, Slovak, and Polish have similar grammar and vocabulary to Czech.

Is Czech A Difficult Language To Learn?

It is tough to learn Slavic for the first time if you only know a language based on Latin. These seven declensions include not only verbs but also nouns, pronouns, adjectives, and adverbs. They are tough, and the actions in each inflection often have no logical meaning. Coupled with the inanimate and animate males, females have many different neutrals and endings, which sound very similar to females and give people a feeling of escape!

For instance, seeing a word like Petra in a phrase, thinking it is about a girl named Petra, and discovering that it is about Petr, will make you realize how easy it is to misunderstand what you read or hear. Once you know some verbs, the imperfect tense and perfect tense are introduced!

Czech is written in Latin letters, just like English. That is already something! There is also the fact that the Czech alphabet is entirely phonetic, which means that the pronunciation of the language is precisely the same as it is written.

Once you have learned to pronounce all sounds in Czech, you can read any word and know how to pronounce it. Imagine what it is like to learn English again? (How to pronounce "dough", "enough", "though", "tough", etc.?)

However, even though Czech uses the same alphabet as English, this does not seem enough for Czechs. The Czech alphabet is a modified version of the Latin alphabet. English has 26 letters, while the Czech Republic has 42 letters!

I believe grammar is the most challenging part of learning the Czech language, significantly when you constantly change the ending and use changes.

The bad news is that complex changes characterize the Czech language. There are seven situations. It means that to combine the singular and plural forms of nouns and adjectives, you must remember 14 different forms of each noun and adjective. The good news is that if you decline the word by mistake, people will understand you.

The most challenging thing to learn Czech is pronunciation because there are differences between certain Czech and English alphabets. Seeing multiple consonants together can be daunting at first, and it looks more like a tongue twister! However, when you consider that there are 7 cases to learn, these obstacles will quickly become insignificant. Each case has masculine, feminine, and neutral, and then there are plural forms to consider! I find the most difficult part of understanding which case is used, mainly when some prepositions are used across cases.

The challenge is not the Czech grammar but the pronunciation of consonants and certain vowels. Some examples are:

The most difficult to pronounce is ř (R and háček). Even some Czech children will get extra pronunciation lessons if they do not pronounce it correctly.

Explicit Use Of Prefixes Helps In Learning Vocabulary

Perhaps a more learner-friendly aspect of Czech grammar is an undeniable way to build vocabulary. Like other Central European languages, Czech uses a convenient root system with different prefixes and suffixes to form many words. These have the same function as prepositions in English (and many prefixes also double as prepositions in various contexts).

Is Czech A Difficult Language To Learn For You? Master Yourself In Czech With Ling App

Suppose your native language is like Czech, perhaps another Slavic language like Russian, Polish or Croatian (Slavic languages). In that case, you will undoubtedly find Czech easier to learn, says English speakers (well, they find learning any foreign language difficult, don't they?).

Czech is hard to learn but a rewarding language to learn and an even better one to master since it opens the door to understand the Slavic group better. If you are still struggling with deciding whether to try to learn it, search and look at Simya Solution's Ling-app to help you decide.

More From The Czech Blog Cheers In Czech - 3 Simple And Common Ways To Say It 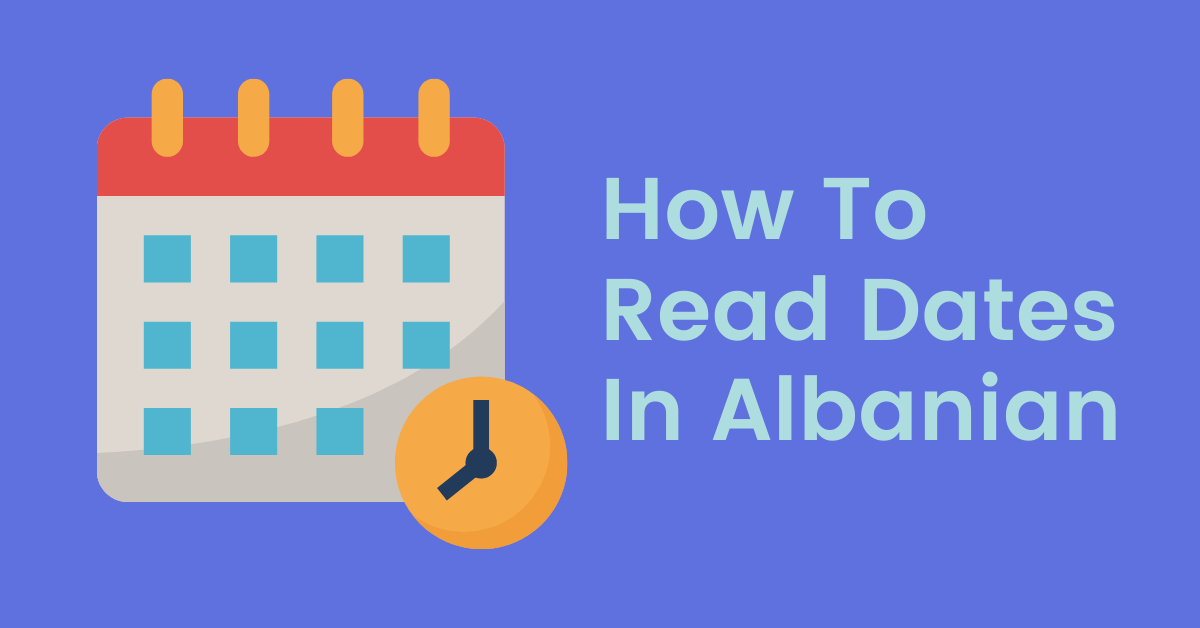 Yes In The Czech Language - 15 Remarkable And Easy Ways 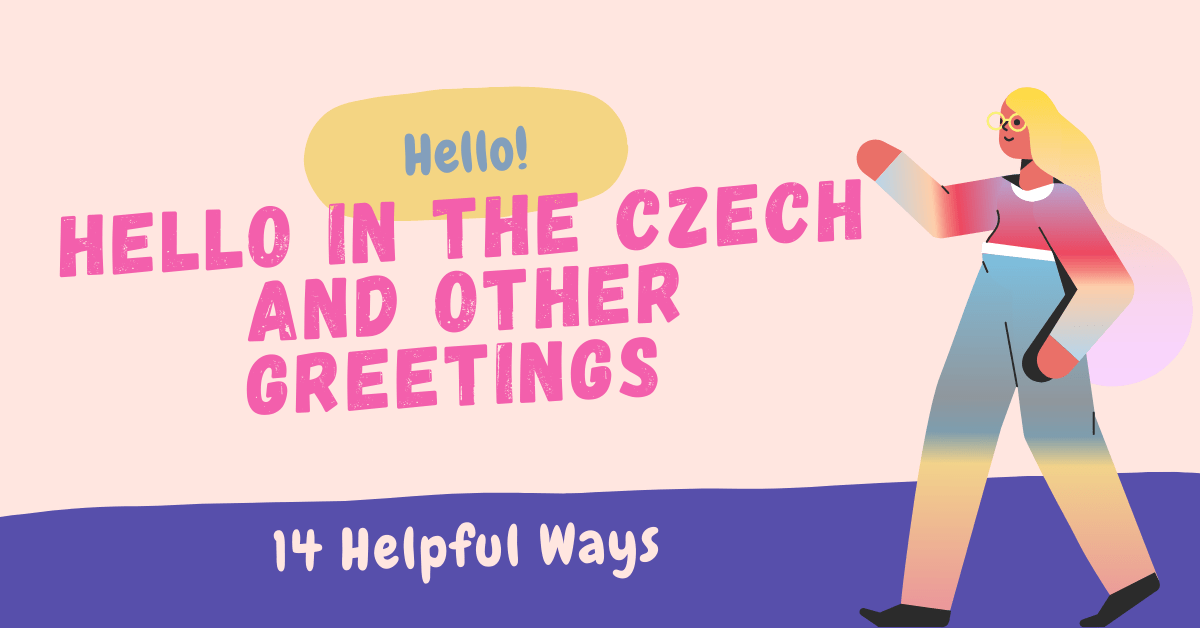